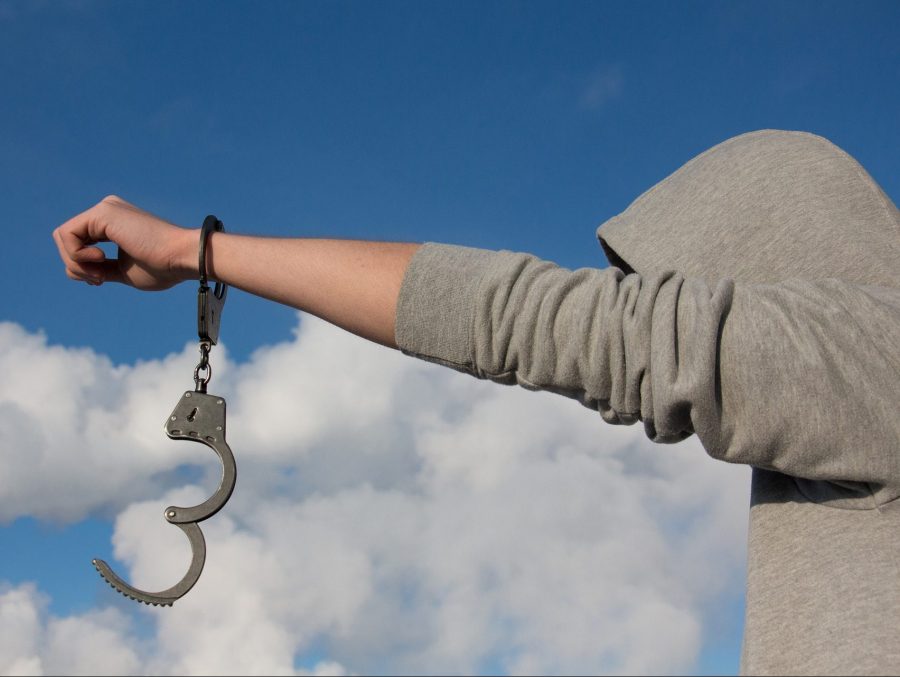 Recently, Michael Goldstein, President of the Nakamoto Institute, was interviewed by Peter McCormack on the latest edition of the latter’s ‘What Bitcoin Did’ podcast. During the entire podcast, the duo discussed the advent of Bitcoin, as well as the falling trust and faith of the citizenry in mainstream institutions and governments.

Goldstein began by stating that people tend to second guess those within the society who choose to express a different point of view. Once someone states that they don’t like the way a government tries to handle a particular matter, those who abide by the system automatically assume that the naysayers are “anarcho-capitalists,” Goldstein said, talking about the plight of crypto-proponents.

The two then discussed the case of Ross Ulbricht, the founder of Silk Road, a darknet marketplace, who has now spent over 6 years in prison.

McCormack had interviewed Lyn Ulbricht, Ross’s mother “nearly two years ago.” Lyn Ulbricht has been at the forefront of the campaign to release Ross Ulbricht from prison. On the subject of the Ulbricht case, the President of the Nakamoto Institute said,

“My understanding of the Katherine Forrest’s actual ruling as the judge was effectively we’re throwing you in jail for double life plus 40 because of your philosophy […] It wasn’t because he himself was engaging in these behaviors. In fact, the silk road itself had law by the way in the sense that you are not allowed to sell stolen goods.”

McCormack responded by putting forth a different view; stating that after his discussion with Lyn, he came to the conclusion that “Ross did commit crimes, certain crimes under the law.” However, McCormack feels that his sentence should be reduced to time-served, which “would be fair.”

Goldstein chipped in with more input on the subject, stating,

“The DA in San Francisco now who literally worked for Hugo Chavez and is saying he’s not going to prosecute all kinds of various street crimes and yet they want to like, you know, Oh, let’s focus on the corporations and stuff…”

Goldstein also addressed how no-coiners have reacted to Bitcoin’s rise over the course of a decade, even though the coin’s yearly lows keep improving with every passing year. Many users hold the opinion that BTC died after the king coin dropped from its all-time high in 2019. However, others have argued that Bitcoin has consolidated its position in 2019.

Goldstein claimed that the “entire fiat system is forcing us towards consumerism,” adding that it has incentivized humans for failing to save and accumulate funds. According to Goldstein, Bitcoin might be able to tackle this key concern in the foreseeable future.