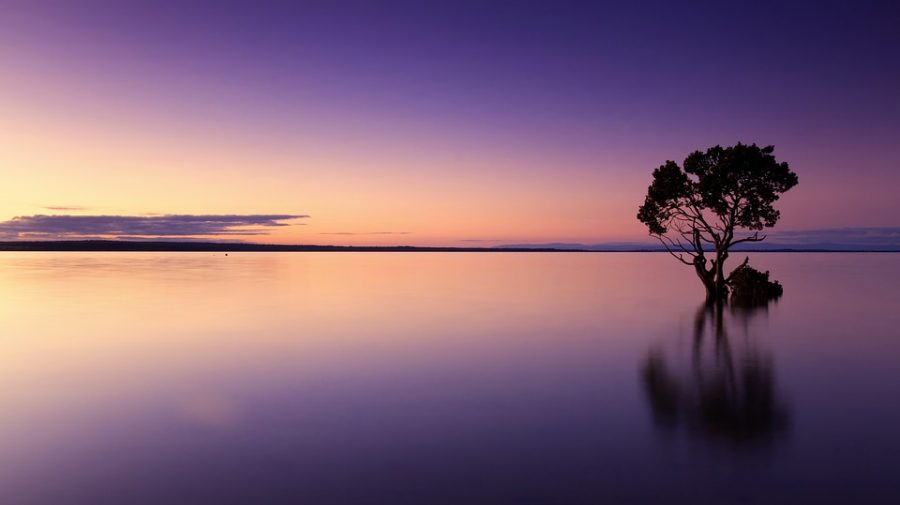 Ron Paul, former Congressman and Presidential candidate, won the attention of many in the crypto-industry after he claimed to be bullish on its prospects. Paul, who is a known Federal Reserve critic, has time and again asserted that the Fed should steer away from cryptocurrencies. Recently, on the sidelines of the Litecoin Summit, Paul went on to elaborate on the same, while suggesting that the cryptocurrency ecosystem will get tougher and larger over time, a development which would scare the government even more.

While regulations pertaining to cryptocurrencies seem to be growing every day, Paul urged people to “throw it back on their lap” if the government failed to do a good job. He also pointed out how the government has been the cause of recession, inflation and even irregular distribution of wealth. He said,

“So I like to say that we have to be an opposition to the fed.”

Paul also went on to highlight how the government is aware of everything that people do, adding that he hopes experts in the crypto-industry are smart enough to protect people’s wealth.

While pointing out that the global market isn’t doing so well, Paul hinted that the crypto-market might be helpful. Additionally, he predicted that there is an imminent crash on its way, adding that people tend to protect their wealth when there is a crash. Traditionally, people invest in property or houses during such times and according to Paul, people will soon start buying cryptocurrencies to protect their wealth.

Paul also expanded on how people could deal with regulators. When regulations are in motion, people could invest their time in talking to regulators and use the old-fashioned way of persuading them to look deeper into the matter, he added.