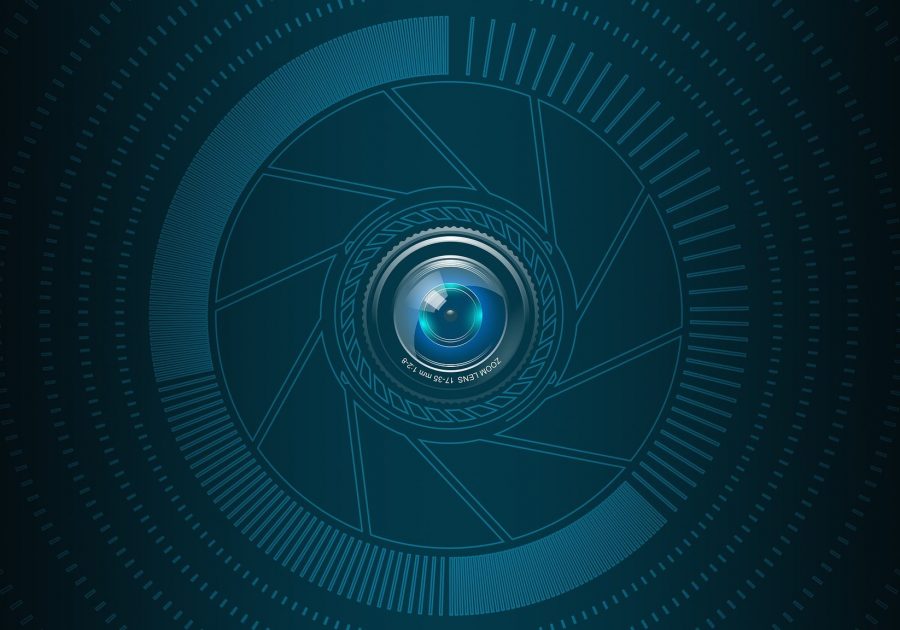 Andreas was recently interviewed by Peter McCormack on Defiance regarding the benefits of using virtual currencies in today’s age.

The renowned Bitcoiner first spoke of how traditional financial methods are failing people. He stated, “Why do we need Bitcoin? Because we’re heading into the 21st century now with a system of money built in the 16th century and a system of banking and finance built in the early 20th century.”

Andreas put forth his views regarding the “depressingly bad” situation in Latin America, Africa, Asia, and certain regions in Europe. He asserted that the “21st century needs a 21st-century system of internet money.” Andreas added that this currency had to have the main fundamentals of being “borderless, permissionless, censorship-resistant, and immutable, and that’s Bitcoin ”

The focus of the discussion was how surveillance systems were adversely impacting lives of millions around the world. He spoke about a network that included developed nations which exists solely to spy on citizens; he said:

“in many of these countries, there are laws from preventing the whole scale surveillance and intrusion of privacy and authoritarian measures against their own citizens, they are allowed to do it against citizens of other countries.”

The author of Mastering Bitcoin then cited the advantages Bitcoin posed over fiat:

“Cash is deliberately being taken away from us as a means of transaction […] And it is a very, very dangerous trend like many of the other control, surveillance, authoritarian trends we’ve seen even in supposedly free and democratic countries.”

Andreas Antonopoulos opined that the next economic collapse will affect cryptocurrencies, owing to the presence of institutional interest, but Bitcoin and other digital assets will be recognized as safe havens once people realize that centralized systems will fail.

He affirmed that Bitcoin was, “the internet of money and the monetization of the internet itself as a protocol.” Andreas added,

“I think one of the biggest benefits you can get from this space is being one of the people who learned the skills, understood the terminology and words and were able to apply it within their own career early.”