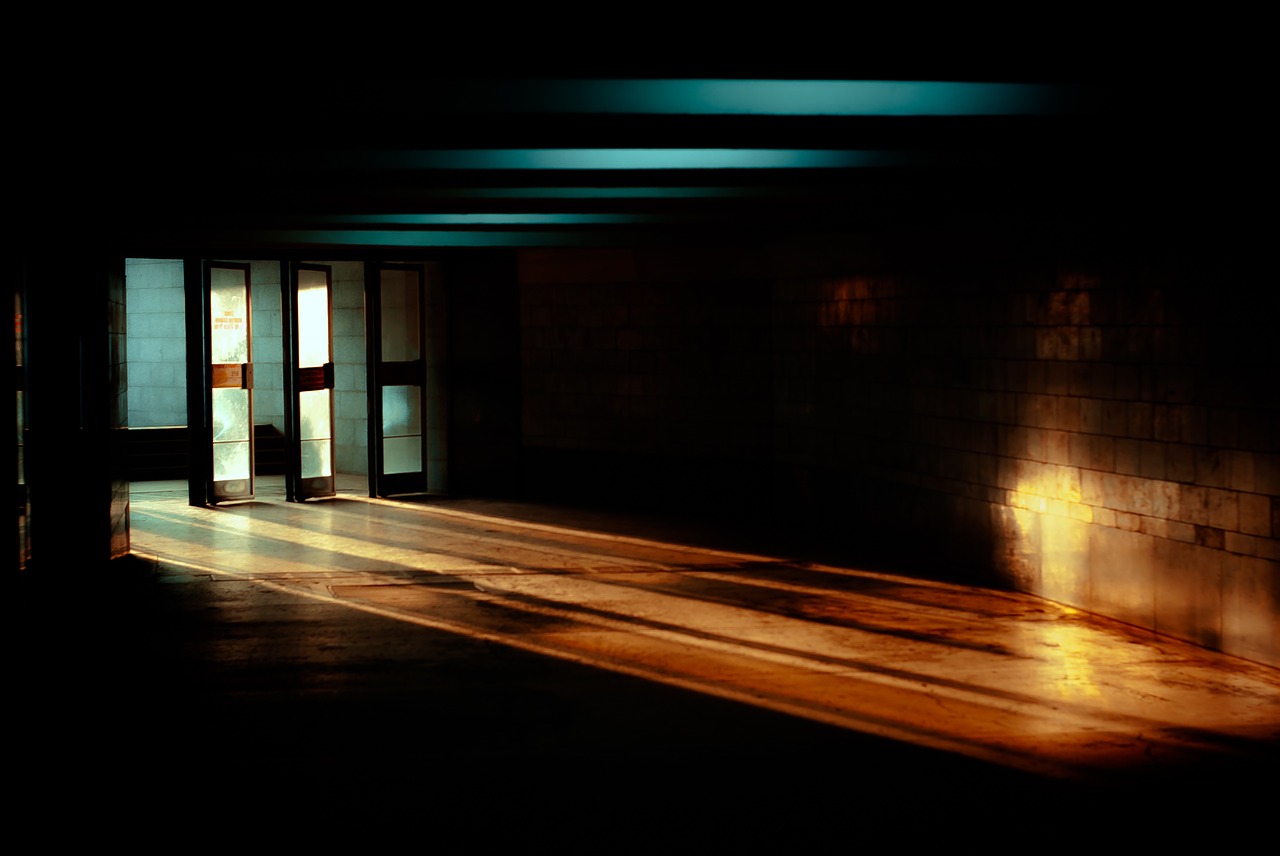 Former project manager at now defunct crypto investing firm Bitsonar, Yaroslav Shtadchenko, has filed a complaint with the U.S Federal Bureau of Investigation (FBI) accusing his former employer at Bitsonar of fraud. The accused, Bitsonar’s founder, Alexander Tovstenko, who was also a former clerk at the Ukrainian government hired Shtadchenko in 2018 “to provide consulting services” on marketing strategy and website development, according to the document.

The report further said that Shtadchenko realized that Bitsonar was a financial pyramid scheme and all its activities were aimed at attracting investments with no intention of returning it. He also became aware that Bitsonar’s trading bot that was supposed to earn money for company investors was operated manually, which was a clear sign of deliberate fraud, Shtadchenko wrote in the complaint.

Additionally, Shtadchenko said in the report that he even posed as another employee of Bitsonar, Jan Novak, for an interview with Forklog, a Russian-based cryptocurrency blog, and told them that Tovstenko was actually running an exit scam. Moreover, according to the local Ukrainian press, Shtadchenko was also kidnapped much before the scam was exposed, but Shtadchenko did not accuse Tovstenko or any other Ukrainian official of kidnapping in his complaint to the FBI. The following video which was circulated in local media outlets is apparently the kidnapping of Shtadchenko, as claimed by local reports.

Bitsonar claimed to be an investment firm that managed to raise up to $2.5 million dollars in cryptocurrency from global investors this year. Currently, search results for the now offline website state that Bitsonar has turned into a Ponzi scheme and its investors from the U.S., U.K, Canada, Ukraine and other countries will be unable to access their funds, especially after Bitsonar froze withdrawals in February.

Which way are Ethereum Options headed?