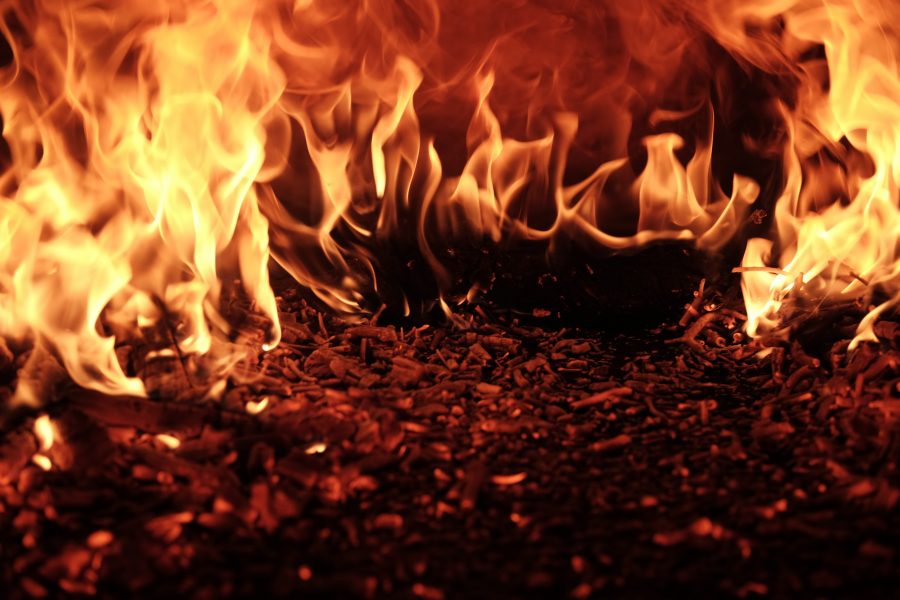 UpBit, one of the leading cryptocurrency exchanges in South Korea, is the center of a “hack” speculation after massive amounts of cryptocurrencies were transferred out of the exchange. Additionally, a local news portal had reported that the exchange had temporarily disabled its deposit and withdrawal services. Now, the exchange has released an official statement on the incident.

CEO of Dunamu [Parent company of UpBit], Lee Seok-woo, stated that there was an abnormal withdrawal of Ethereum [ETH] from the exchange. However, Seok-woo did not say or make any reference to the incident in question being a hack. The CEO said, {Translated from Korean}

The official statement stated that approx. $50 million worth of Ethereum transferred to unknown wallet “will be covered by UpBit assets,” adding that the exchange will soon publish an update on the same. Moreover, it also said that all the other cryptocurrencies will be transferred from the hot wallet to the cold wallet, adding that the withdrawals and deposits will be resumed after two weeks. The blog post went on to say,

“Ethereum is the only trade out of the bulk transactions, and the rest of the bulk trades have moved all cryptocurrencies in Hot Wallet to Cold Wallet […] the exchange manager who handles cryptocurrency asks you to prevent deposits from Ethereum address where the abnormal withdrawal occurred.”