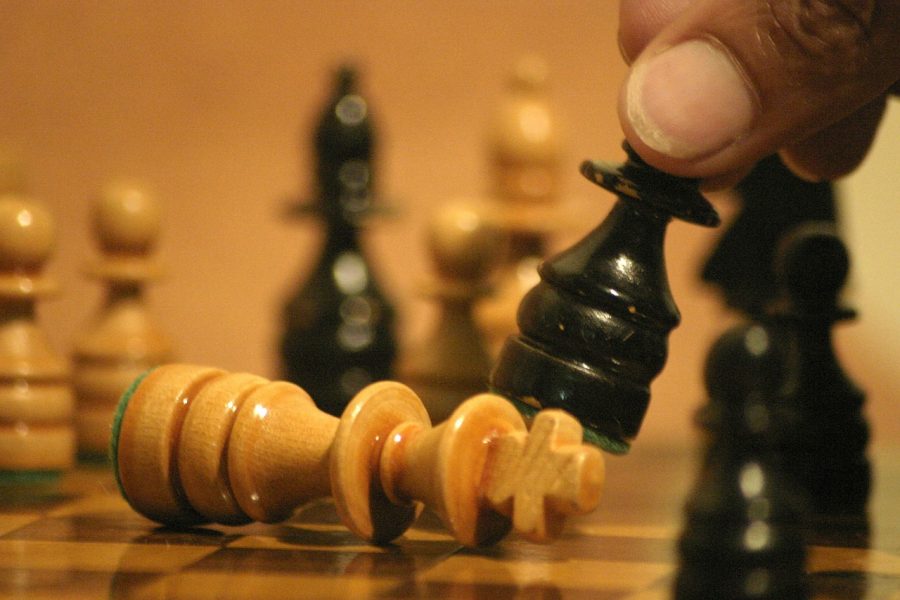 As cryptocurrencies get mainstream attention in the financial ecosystem, every user and business has set out to identify and curb the predicaments associated with their increasing use. Although efforts towards reducing crypto-crimes are being undertaken by many, trends suggest an acceleration of such incidents. CipherTrace’s Q2 2019 Cryptocurrency Anti-Money Laundering Report shed light on the growing losses incurred by crypto-crimes. The report said,

“Outright thefts as well as scams and other misappropriation of funds from cryptocurrency users and exchanges continued apace, netting criminals and fraudsters approximately $4.3 billion in aggregate for 2019. Insider thefts were by far the largest offenders, inflecting massive losses on investors and exchange users.”

However, that wasn’t the only finding by CipherTrace. The Q2 report claimed that “Bitcoin is king in dark markets and cybercrime.” The research claimed that the cryptocurrency was primarily used for the purchase and sale of illegal drugs, weapons, and banking credentials on the darknet. The report also revealed that the use of privacy-centric coins such as Zcash and Monero, in an attempt to flout AML/KYC norms, is still very low on the darknet. Monero [XMR] for instance, was used for only 4% of all crypto-transactions on the darknet.

The report also highlighted instances where actions were taken against bad actors in the cryptocurrency industry. The examples CipherTrace chose to focus on included the SEC taking action against Kik Interactive Inc’s allegedly illegal token sale, as well as the New York Department of Financial Services denying a BitLicense to noted crypto-exchange, Bittrex, owing to its AML deficiencies. According to the report, such actions illustrate the government and regulator’s strengthening resolve to put a curb on illegal activities in the cryptospace.

Finally, the report also spoke about efforts to find ways to use (regulated) stablecoins as a means to fill the gaps left by the Bitcoin ecosystem. CipherTrace’s research highlighted Facebook’s Libra in this regard and commented,

“Notably, stablecoins (like Libra) would eliminate the volatility currently associated with cryptocurrencies. Every dollar a user puts into Libra would correspond to a basket of assets and currencies that would theoretically back the token 1 to 1.”

Binance’s recent hack, CipherTrace’s Q2 2019 report raises the question of how much security is needed to be SAFU