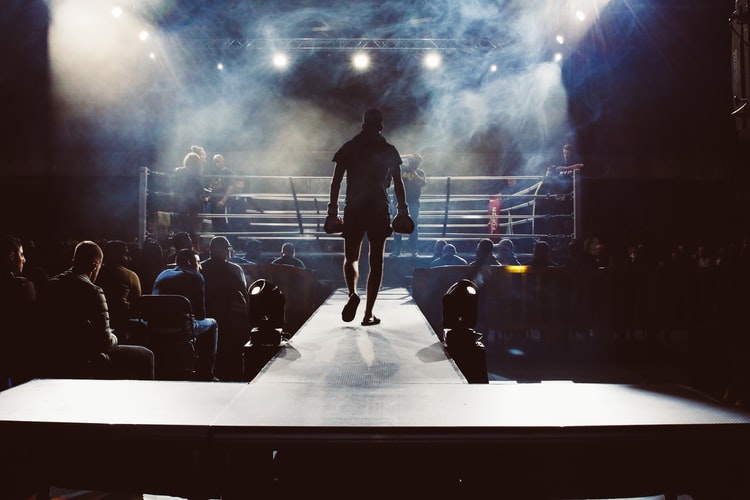 Stablecoins have added $100 million a day in market capitalization over the past three months. Tether has contributed to this market cap with a trading volume that is 1.84 times that of Bitcoin as of September 7, 2020. However, this is only the tip of the iceberg. Tether reserves on exchanges, that were primarily used for moving cryptocurrencies from crypto-crypto to crypto-fiat exchanges have dramatically dropped in the past 3 months.

As per data from Cryptoquant, Tether reserves on top spot exchanges like Binance, OKEx, and Huobi have fallen.

Binance captures over 41% of the spot market trade volume, as per data from coinmarketcap. When USDT reserves of an exchange of this size drop, it’s more than sheer coincidence. USDT reserves have dropped across exchanges, and these changes can be observed here.

On August 12, 277 million USDT dropped from exchange reserves and on August 20, 1 billion USDT was added. Following August 12’s drop of USDT from exchanges, Bitcoin’s market capitalization increased. It hit $6 billion on August 20. When a billion USDT flooded exchanges, it dropped and recovered only in the first week of September. This is not the first instance when Tether has wielded such influence on Bitcoin’s market capitalization. How traders look at Tether is different from how it behaves.

Bitcoin’s ‘digital gold narrative’ has given it a reputation, however, Tether has generated steady interest from traders over the past year. It is a store of value with low volatility and predictable market cycles, and a tool that can be used to maneuver Bitcoin’s price trend in the desired direction. The price and market capitalization for Bitcoin is highly responsive to liquidity on spot exchanges.

Buying large amounts of Bitcoin, or facilitating overseas transactions for siloed businesses, Tether does more than what Bitcoin can. While absorbing new buyers on spot exchanges and facilitating institutional trades on crypto-crypto exchanges, Tether has crafted a niche for itself to the point where it is Tether vs. Bitcoin. When the recently dropped Tether enters exchange reserves again, the flood of liquidity may be enough to cause a flash crash in Bitcoin prices. Its recovery will depend on the trading volume and Tether dominates the 24H trade volume on exchanges.

Every single trading decision affects exchange reserves and liquidity of Bitcoin and Tether. It’s a common belief that whale movements stir prices, however, on a day-to-day basis, retail buyers’ trading decisions stack up the odds against Bitcoin or Tether.