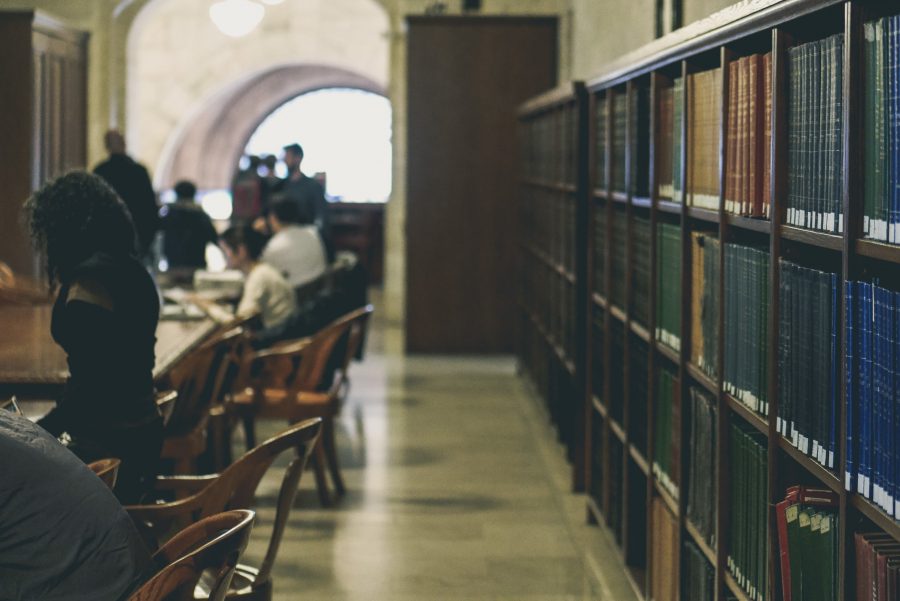 Let’s say you’re given a wish. You can wish for anything *provided it fits into your pocket*

What parameters would you employ to make your decision? If I were to chance a guess, you’d want it to be-liquid. convertible. stable. legal [maybe not], and universal.

What assets would you want? A few hundred dollar bills? Gold? Diamond? Or perhaps a private key to a digital wallet?

While there are no rules to regulate a country’s foreign reserve, assets like the USD and gold are common. Countries began stockpiling dollars and gold due to their rising economic prominence and implementation. To a lesser degree, even institutions began hoarding a great degree of these reserve assets as “safety.”

Exchange reserve-assets, in theory, should be untethered to country’s monetary policies, or ‘neutral-in-market.’

In an ideal world, assets that aren’t monopolistically-controlled but procured through competition or cooperation, should constitute reserve-status.

That’s obviously not the case. Countries hold more US dollars than any other reserve currency, for good reason. Following the second World War, and the Marshall Plan, the US became the global economic leader. The USD gained notoriety, the pound succumbed, and in 1971 the gold standard was taken off the table by President Nixon, making the USD, the de facto reserve-currency.

While this is not the ideal “neutral” asset to denominate foreign currency, one that is, according to most, is gold.

Gold is valuable, fungible, liquid, storable, universal and, neutral, ideal facets for a global reserve. The yellow metal is exhaustible and based on value imparted, not inflated. However, it has flaws in terms of geographical distribution, extraction difficulties etc.

Moral-neutrality is as important as economic-neutrality. Evidently, this is absent with the above two assets.

The US routinely uses the dollar to censor countries. The opposition to cryptocurrencies arises from the threat to the dollar’s hegemony. Congressman Brad Sherman, often labelled the “villain” of the crypto-industry, put it best.

The world-wide use of the U.S. dollar strengthens the U.S. economy and allows us to sanction rogue nations. Those desperate to weaken the U.S. pray for a crypto-alternative to the U.S. dollar. 3/3

A country’s own gold reserves can be restricted. Not every country has a Fort Knox, hence offshore storage is common. Countries flex their economic soft-power muscle, and block rivals from accessing their gold stored overseas. Recently, the US lobbied the BoE to prevent Nicolas Maduro from accessing Venezuela’s $1.2 billion gold reserves.

It begs the question of what other relevant and censor-free assets should this basket hold? What other globally-agreed on assets of value satisfy these norms?

What other universal, liquid, legal and convertible currency is out there, if not the dollar or gold?

Not preferred in name, Bitcoin’s salient features do boast reserve status. Maybe not for the government, but for the people.

Unlike the Federal Reserve, no authority influences Bitcoin’s price. Coins are not printed into the economy. Supply is periodic, reducing once every four years. Bitcoin runs on the universally-connected Internet, which countries cannot be placed out of, through sanctions or blockades.

The yellow metal’s long-term rarity is also disputed, RR Mine’s Steven Tsou stated that with the advancement of technology, gold will “no longer be rare.” Bitcoin’s rarity is supply-driven,limited to 21 million. Bitcoin, unlike gold, need not be stored or transported. Tsou expanded,

“Gold is a physical asset and requires safe and stable bank vaults to preserve it…Bitcoin is a digital asset that is stored in digital addresses that rely on secure algorithm, which ensures the independence of Bitcoin reserves for small countries.”

Bitcoin is equanimous, while gold mining is concentrated in certain countries like South Africa, China, and the US, Bitcoin is not country-dependent. Unlike gold, Bitcoin’s production is absent of any “resource monopoly,” in the sense that it is geographically-independent.

On morality, Bitcoin is “morally bankrupt” according to Elaine Ou, Blockchain engineer at Global Financial Access. In her blog post, she expanded on the need for a moral-less money,

“Because money shouldn’t have morals. We’re building a global currency, not roleplaying Model UN. And that’s everything that’s wrong with fiat money today.”

I know what you’re thinking, Bitcoin, might satisfy some tenants of foreign reserve status, but volatility cannot be undone. The nascent Bitcoin market, less than two decades old, still has room to grow, and flatten.

Since the last bull-run of 2018, volatility has decreased and a “side trend” has prevailed, according to BitClude’s COO Tomasz Limiszewski. As Bitcoin continues to mature, the market and its exchange rate will stabilize. Limiszewski told AMBCrypto,

“The stabilization and increase in predictability of the exchange rate will certainly make not only commercial banks, but also central banks interested in bitcoin.”

Institutionalization of Bitcoin should not be ignored either. With large financial entities entering the Bitcoin market, the cryptocurrency is only growing in stature, and this growth could make room for central banks, he concluded.

Not in my Lifetime

Being a beast of valuation, the crypto, for reserve-status will always be measured in adversarial terms.

Bitcoin’s claim and evidence at being the foreign exchange reserve currency cannot be used by countries as “power play,” according to head of research at Enigma Securities Joseph Edwards in conversation with AMBCrypto.

The initial claim is that with countries hoarding Bitcoin, price would jump so much that it would surpass fiat and digitized fiat in “moneyed status.” The more the BTC held, the less powerful it would be to fiat valuations, given the denomination of Bitcoin-in-fiat.

“The problem then would be, no matter how much BTC they actually hold, this would then be to their long-term detriment, because they can’t print more supply (i.e. any pseudo-issuance of money would mean a pseudo-permanent loss of reserves).”

If Bitcoin would be adopted as an exchange currency it would just as quickly be let go owing to the domino effect that would surmount on a country’s fiat currency. That is, if Bitcoin holdings are revealed.

If it is to a country’s detriment to publicly hold Bitcoin, why not keep its mouth shut? Countries are known to keep gold reserves under wraps, what’s stopping them for keeping their Bitcoin wallets hidden.

A country could very well hoard Bitcoin, and spread it across wallets or third-party custodians, keep the records hidden from the public to avoid market unrest and economist’s wrath.

It would be in their benefit in doing so. Given the pretext of the cryptocurrency as presented above, its hidden reserve status is unbounded. Bitcoin’s claim as a political hedge is also growing, becoming more akin to gold.

Country-hoarding, privately albeit, would be justified. It would avoid market frenzy, adversely affecting their currency, it can be converted whenever required, the price is uncertain, hence its revelation would be unnecessary, and it would be another facet of their foreign exchange reserve.

Let’s be clear, is Bitcoin on the shopping list of central banks? Not in the short term.

As a foreign exchange reserve, Bitcoin is better suited than the dollar or gold. Especially for a country that cannot influence the dollar, does not hold a massive quantity of gold, and is subjected to economic sanctions.

Will this propel it to reserve status? No. The ones that call the shots will never take to a cryptocurrency because it threatens their own position and their own reserve-status. Nobody in history voluntarily relinquished control.

It is hence, to their ‘detriment’ to hold Bitcoin, as Edwards explained.

On a covert-sovereign basis, there is nothing stopping Bitcoin hoarding. Institutions balance portfolios with 2-3 percent Bitcoin-hedge, why not central banks with their foreign exchange reserve?

Prevent a frenzy, secure your holdings and play the waiting game. Hush-hush.

Related Topics:featuredgoldReserve CurrencyUS dollar
Up Next

Ex-Trump advisor: US should halt China’s CBDC development to protect the dollar