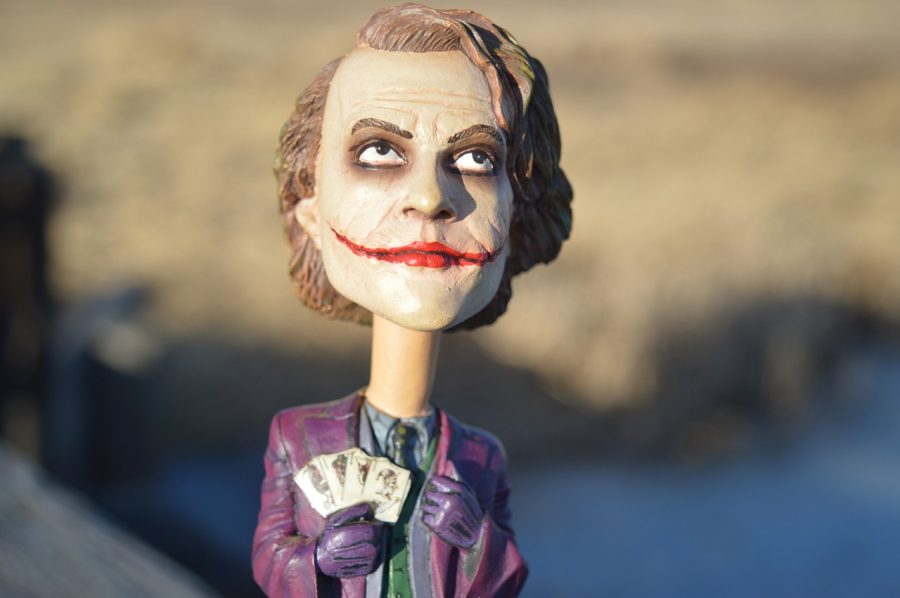 Antagonists are essential to the story.

Perched on a revolving chair, running his hand through a sphynx cat’s bare skin, puffing down a half-finished cigar, is not quite how one would describe the congressman from California’s 30th congressional district, but that’s how the cryptocurrency industry sees Brad Sherman.

A vocal opponent of the growing digital currency market in the United States the Democratic congressman has earned himself the title of ‘Crypto-villain’ and hence, features on Messari founder Ryan Selkis’ list of top-5 personalities to watch out for in 2020. Within the crypto-community, Sherman is known for calling out crypto as a tool for ‘money-laundering, terror financing and tax evasion.’

Rep. Sherman is less like an authoritarian strongman, muscling his way to dystopia, and more like a mastermind conniving his evil plans to breakdown the cryptocurrency community. In an interview with Cheddar, Selkis called him “smart,” especially in building “negative narratives standpoints.” He said,

“He [Brad Sherman] seems to be the first congressman that’s picked up on some of the Libertarian narratives that emerged around Bitcoin, back in the early days. That being, Bitcoin could be a substitute for the US dollar, it could hurt our reserve currency status, it’s used by money launderers, terrorists and child pornographers.”

Not just his views, and ability to build an anti-Bitcoin narrative, Sherman’s ‘proficiency,’ and ‘technical’ knowledge in understanding crypto’s regulatory concerns, poses quite a different problem. A member of Congress since 1997, this puts the veteran politician “in a position of influence that could be very damaging if it is left unchecked,” claimed Selkis.

His “influence,” over the community just got stronger earlier this month. On December 5, it was announced that Brad Sherman would be elected as the chair for the Subcommittee on Investor Protection, Entrepreneurship and Capital Markets, which oversees the SEC. In addition to this, Sherman also occupies senior positions on the House Financial Services Committee, the Foreign Affairs Committee and the Subcommittee on International Terrorism, Nonproliferation and Trade.

Earlier in the year, Sherman called for cryptocurrency purchases by American citizens to be “outlawed,” owing to its threat to the US dollar. He stated,

“The advantage it [cryptocurrencies] have over sovereign currency is solely to aid in the disempowerment of the United States and the rule of law.”

During the mid-year Libra hearing with David Marcus, Sherman got a lot of flak for comparing the innovation from Facebook’s digital currency project to 9/11. He then pointed out that through the “ZuckBuck,” Facebook CEO Mark Zuckerberg is “sending a Friend Request to Oligarchs, Drug Dealers, Human Traffickers, and Terrorists.”