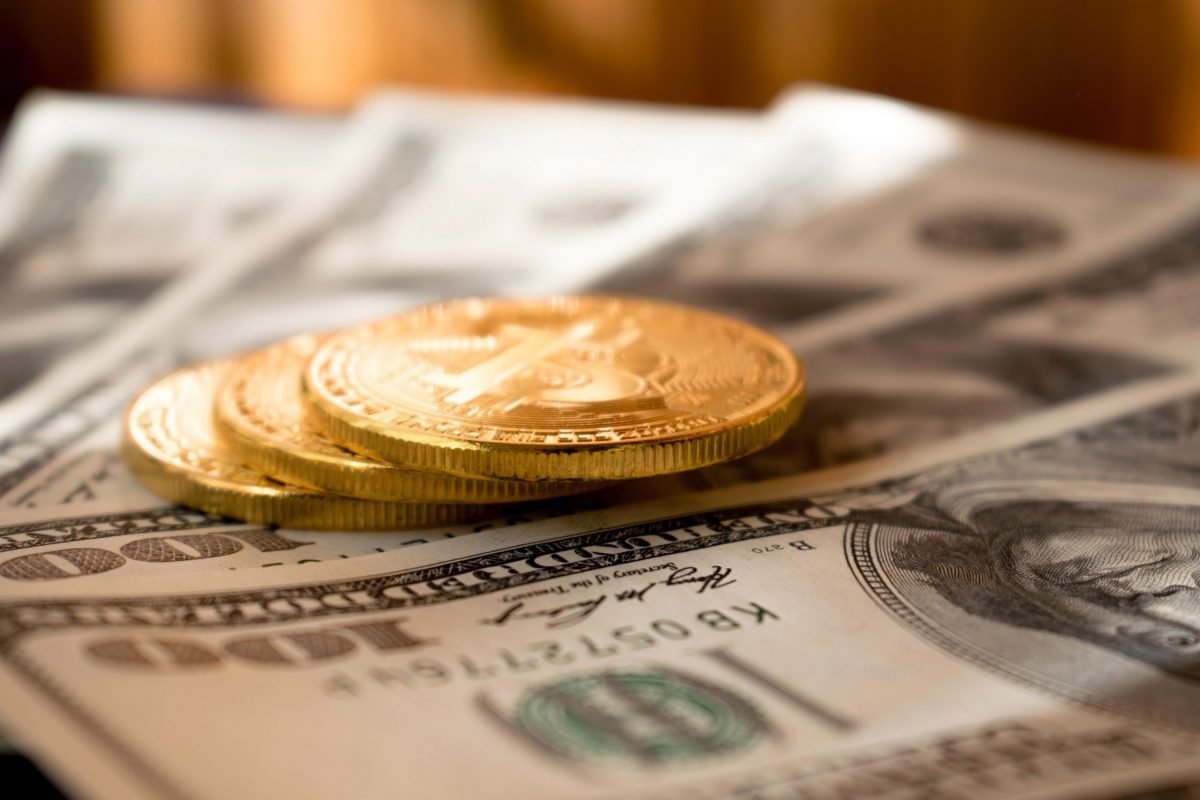 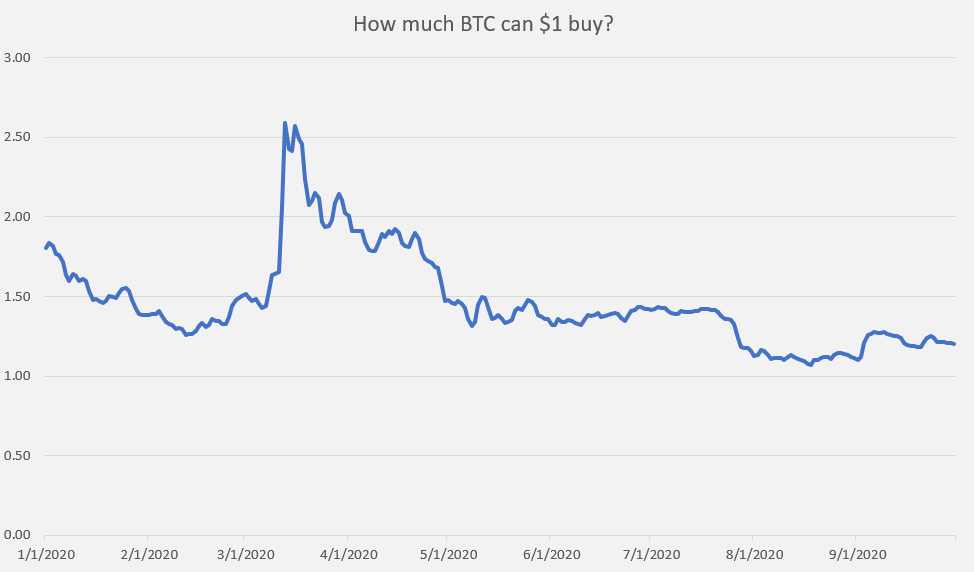 Now, what does this tell you? Well, for starters, our valuation, at its very base, always measures 1 whole Bitcoin against a huge amount of dollars or stablecoins. Here, it would be prudent to measure it the other way, a single dollar gets you how much Bitcoin because one of the best things about the cryptocurrency is the ability of fractional-purchase, rather than whole purchases. I mean, it’s not as if you could buy $1 worth of a TSLA share, can you? You’ve to save up to whatever it will be tomorrow (provided Elon Musk doesn’t tweet out anything)!

Secondly, $1, since the beginning of the year and especially since the drop in March, has only been able to get you a lower and lower amount of Bitcoin. If you’re a speculative trader, a disciplined investor, or anyone in between, this would make you wonder, how many fewer Bitcoin can $1 get me tomorrow?

Related Topics:Black Thursdayfeaturedgold
Up Next