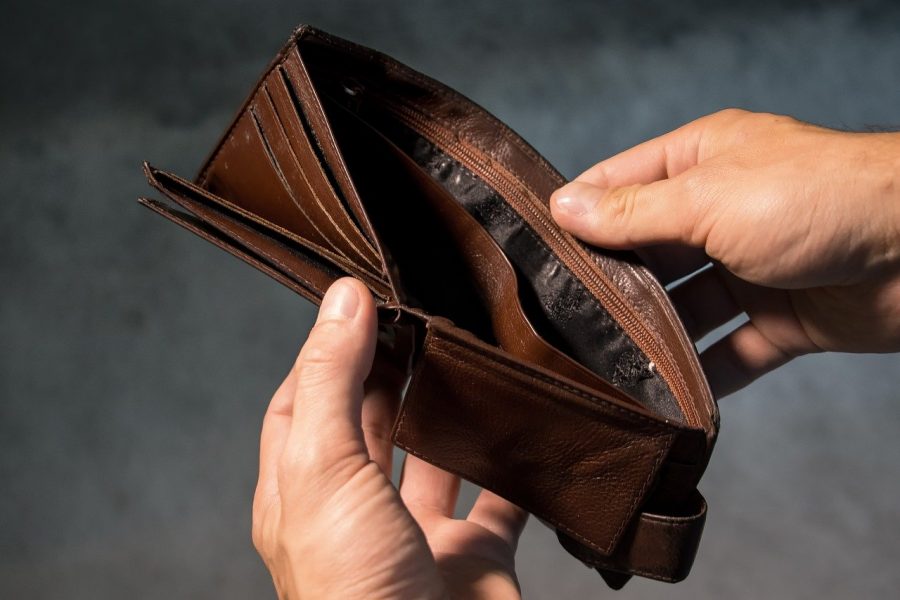 Unlike traditional ones, cryptocurrency wallets store a lot of relevant information such as the secure private key used to access Bitcoin addresses and carry out transactions, etc., And while there are many ways in which users can store their Bitcoins, it’s important to fully understand the drawbacks of each type of wallets. With the growing popularity of the space, there have been increased cases of cyber-attacks and online theft.

There are essentially four main ways in which users can store their crypto funds – desktop, mobile, web, and hardware. But according to popular Bitcoin proponent Andreas Antonopoulos, laptops are not as secure storage as phone wallets. He said

A wallet that generates a secure mnemonic phrase, locally on a user’s device, where the phrase does not leave and the best way to store funds, according to Antonopoulos, is a hardware wallet. But hardware wallets are expensive. Hence the second-best option, in this case, he stated, would be to download a wallet on a smartphone. Elaborating the same, in an episode of Bitcoin Q/A, Antonopoulos said,

This is also a good way in which a user can set up a wallet as this does not require user identification. Antonopoulos further stated that since desktop wallets are a lot less safe than those downloaded on the phone, hence, he recommended users to use a desktop wallet “only in conjuncture with a hardware wallet”, where the keys are generated and stored on the hardware wallet and not on the generic operating system.