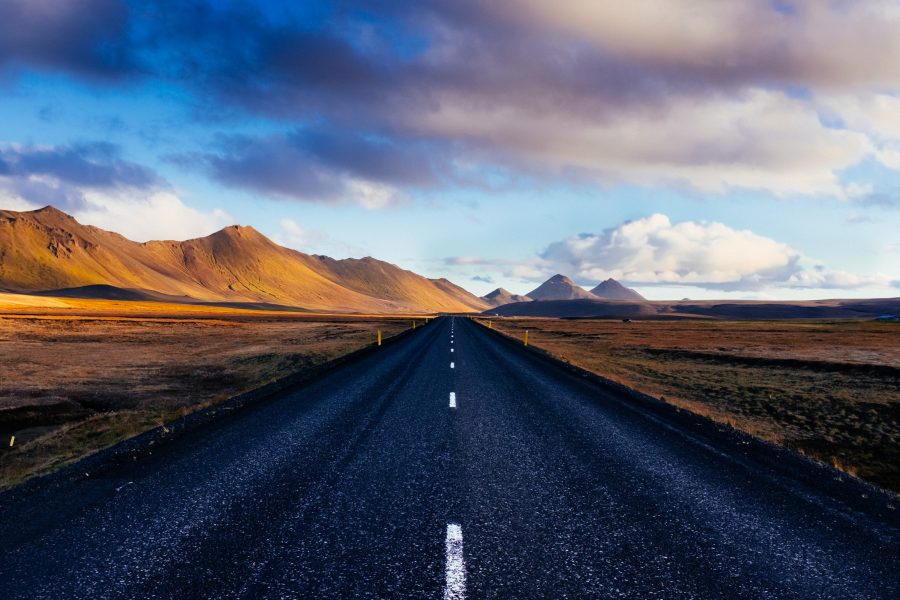 Digital gold, for now, is a long shot.

Since its conception, Bitcoin has longed to overtake the premier store-of-value of the modern financial gold, its traditional and tangible equivalent, gold. While the cryptocurrency and the commodity have seen a strong battle throughout 2019, fighting candle-and-stick to stake their claim at being the hedge against collapsing markets, the yellow metal’s valuation is still a long way away for Bitcoin.

As per research by crypto-analytics firm Arcane Research, Bitcoin’s price has to balloon to $425,000 a pop, or a massive 5,570 percent, to equal the total supply of gold in world markets. This unique take on the gulf of difference between the two assets puts in perspective the competition between the two and understates how much retail and, possibly, sovereign adoption is necessary for the cryptocurrency to stand toe-to-toe with the commodity. 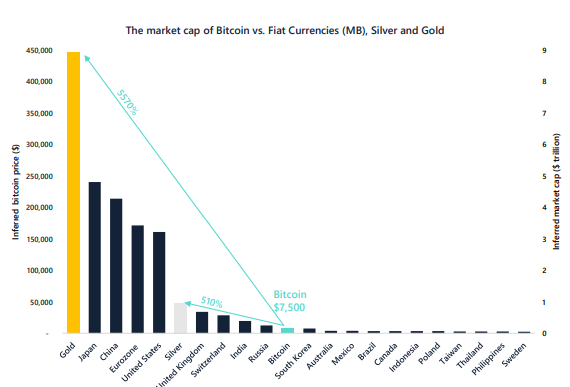 Using the base-money supply indicators published by countries’ monetary departments and the supply cap of Bitcoin posited at 21 million [which will be exhausted around the year 2140], the research also charted how much the price of the king coin should increase to overtake most fiat currencies of the world. Leading the list is the Japanese yen, which for Bitcoin to compete against should rise to almost $250,000. Following suit are the Chinese yuan,  U.S dollar, and the Euro.

Positioned in the sixth spot is the Robin to Gold’s Batman, Silver. The second most precious commodity will have to cause a 510 percent increase in Bitcoin’s price to $45,000 for the cryptocurrency to compete.

For much of 2019, however, Bitcoin and Gold rather than competing against each other, have seen similar movements. According to data released by Coinmetrics, the correlation between the two assets is at its highest since 2016. When seen in the context of the several cases of political and economic turmoil which saw capital movement out of traditional fiat currencies and into “safe-haven” assets, this like-for-like movement makes sense.

While some have noticed this movement as the realization of the SoV claim of alternate assets, others have rescinded the correlation and called it merely another flawed narrative of the Bitcoin and gold markets.

MakerDAO may be partly centralized to better solve obscure issues