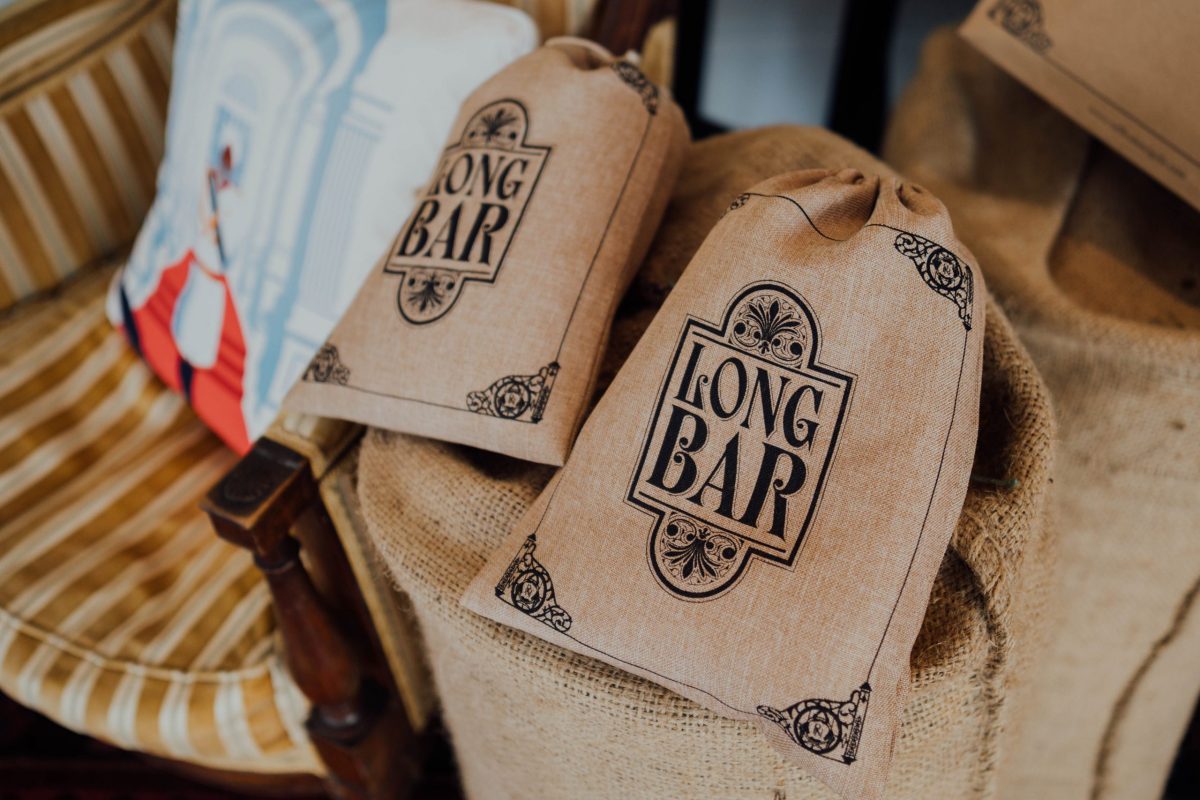 By this point in 2020, Bitcoin’s investment thesis needs no retelling. But for the uninitiated, here’s a quick summary. With central banks printing money like there’s no tomorrow, and riling up liquidity, any asset which has value, is limited and can be used as currency, benefits. Case in point, Bitcoin.

Since the beginning of the year, Bitcoin is up by 60 percent, since its dip in March, it’s up by nearly 200 percent. Over the past three months, Bitcoin has stayed stable over the $10,000 mark, not looking back even once. If this isn’t reason enough to have a bag full of the cryptocurrency, if not as a bet against the traditional system, as a hedge to balance the rest of your portfolio, I don’t know what is.

But what is the best amount to buy? Well, there’s no magic number. Alright then, how often should I refill my bags? That’s something that can be answered.

Given the rush around Bitcoin, there’s always a tendency to buy, but how often should you? Should you buy the cryptocurrency every day, week, month, or quarter? That’s a tricky question since Bitcoin has had so many cycles this past year, from going up and nowhere till March, crashing over 50 percent in a week, recovering between April and May, staying quiet in June and July, and finally bursting out in August and September. This presents a good base-case to build our ‘periodic plays’ for the first three quarters or nine months of the year.

So, how does Bitcoin stack up?

On a daily scale, the luck isn’t quite there. Daily buyers would end up making 274 buys, one for each day of the year.

If they end up buying and selling one full Bitcoin each day, once the price changes within the 24-hour period, the total profit at the close of 30 September, is a whopping $3,581. That number might be large, but keep in mind this is over 274 trades, which is no small feat. This number does not take into consideration the order fee and the withdrawal fee, which obviously differs across exchanges.

The big picture is this. On average, you’d end up making a return of $13.07 per trade, not including the fees, with an average rate of return of 0.2%, marginally higher than the order fees itself. Seems like too much work for not a lot of gains, don’t you think?

What if you trade every week? Buy at the start of the week and sell at the end of it? That seems like a good enough play right? Two trades per week, one buy one sell, five days a week to not worry about the market. This periodic play does work better than the daily play, but only marginally so.

On a weekly trade strategy, you’d end up making 39 transactions, included as buys and sells. The total profit, before fees is $3,522, just lower than the daily play. However, given the longer holding period from day to week, you’d end up paying fewer fees.

This would amount to an average return of $90.3, per every one of the 39 trades for the 39 weeks between January and September.

Already the move from a daily setup to a weekly setup is working, let’s see if it continues the longer you hold on to your bags.

I think you know the drill from here, so I’ll get right to the point. For the first nine months of the year, you make nine transactions (including buys and sells), giving you a total pre-fees return of $4,796.9, from worrying about the price just twice every month.

The average return for each of your 9 trades is $532.9, which is a healthy sum, but this does include three heavy losses of $2,084, $838, and $377, in March, February, and June respectively, owing to the change in price. But because of the profits during the recovery and the current surge, the final average profit was able to climb back up.

Again, the simple trend of not buying and selling too often is working out well isn’t it? But, can it be bettered?

If you scale the transactions down from every month to every quarter i.e. every three months beginning January 2020 and ending in September 2020, you get a total of three transactions, on both the buy and sell side.

The profit you end up with is just short of $3,500, on just 3 transactions, which in and of itself is great. This puts your average profit at $1,163, unsurprisingly higher than any of the other periodic plays.

However, with an order and withdrawal fee of $26.3 and $7.9 respectively, the total fees stack up to $34.2, which is 1 percent of the total winnings, and is nothing to look twice at all. Only in quarter 1, between January to March did you incur a loss, at $785, but with profits of $1,600 and $2,466 respectively, the total profit was healthy and handsome.

A lower profit yes, but a lot less stress worrying about price movements and a significantly higher average profit.

Does a perfect play exist?

Needless to say, the two longest holding periods, monthly and quarterly, reel in the highest total profits and average profits, with few transactions, and a smaller proportion of fees eating into the profit. That simply tells you that if you’re just buying and selling Bitcoin, without leverage, not caring about the ‘dips’ and using it to hedge your portfolio, the longer your hold, the more profit you’ll see. What does that tell you?

So, a simple play would be to keep stacking, and hold on for dear life.