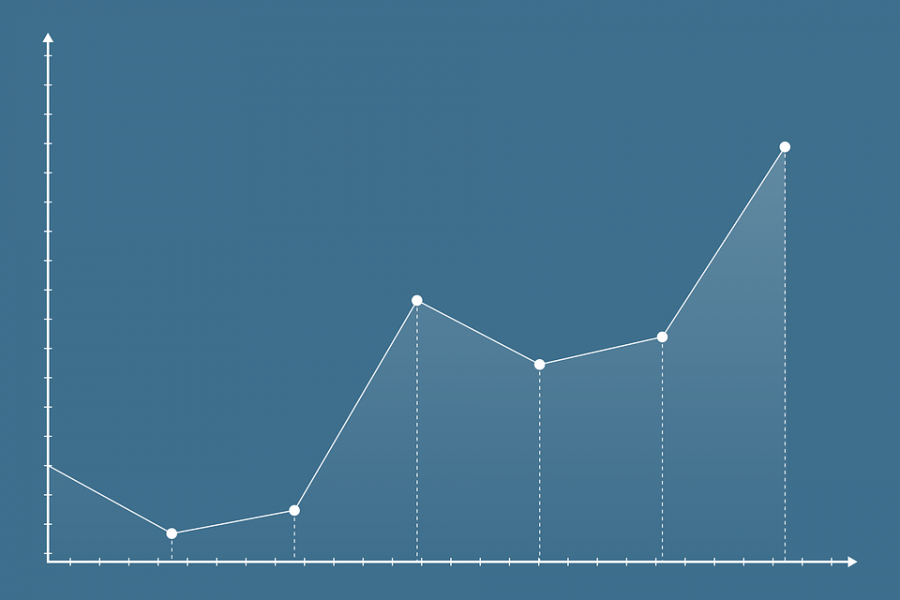 XRP’s price saw a fall of 20.97% on August 14, and since then it has been trying to recover. XRP was subjected to high volatility of Bitcoin, but the short term predictions point towards a further fall of the third-largest cryptocurrency.

After the massive fall on August 14, the coin has been on a roller coaster ride and noted a rise of just 0.05% since. The price movement in the past few days gave rise to an Ascending channel, where the price of XRP may not have been contained completely between the parallel lines, but provide areas of support and resistance in the short-term. The breakout from the Ascending channel may cause the price of the coin to take a further dip reversing the trend into a bearish one, as opposed to the current bullish trend.

Although the 4-hour chart of XRP saw a formation of an Ascending triangle for the past few days. This may cause the price of the coin to break upwards, taking the price above the immediate resistance at $0.2744.

XRP’s price may note a fall in the one-hour time frame but might eventually, see a reversal in trend making the price of the coin go higher.