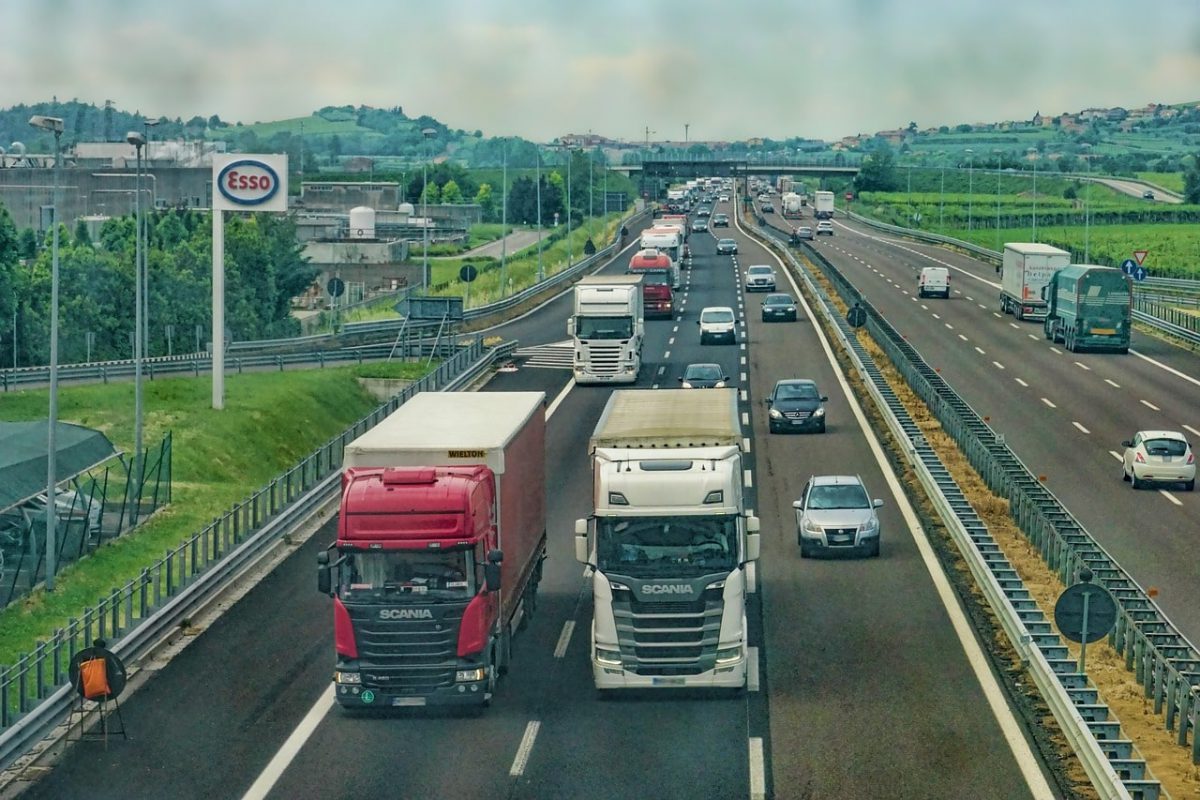 Ripple CEO Brad Garlinghouse revealed in an interview that Ripple has “signed over 20 new institutions across the world as customers since the SEC filed the lawsuit,” and added that this growth is likely to continue among non-US customers. This could be interpreted as a promise that Ripple will survive and grow, regardless of the outcome of the SEC lawsuit.

On the charts, XRP was advancing towards its level of resistance at $0.584, with the alt likely to head towards $0.63 in the coming days. The hourly chart showed XRP consolidating between $0.539 and $0.565 last week, before flipping the $0.565-level to support. After this flip, XRP made further gains and tested the $0.584-level as resistance, even forcing a session close as high as $0.587.

The technical indicators showed that bullish momentum was behind XRP, and buyer dominance could see XRP rise past the $0.59-mark again.

On a longer timeframe such as the 4-hour, it can be seen that the $0.58-$0.59 zone has been tested as resistance multiple times over the past two weeks, while the price formed higher lows over the same period of time. This could see the market decide on a breakout or breakdown in the coming days, taking the price to $0.63 and as high as $0.68, or a drop back to $0.48.

The RSI was above neutral 50 and displayed no divergences. This lent credence to the bullish momentum behind XRP. The Chaikin Money Flow also climbed above +0.05, showing that capital flows into the market were exceeding capital flows out of the market, that is, demand exceeded supply over the last 12 hours.

The price also hovered above the 20-period SMA and pushed itself towards the upper band of the Bollinger Bands.

Along with the higher lows formed in recent days, a bullish breakout will be the likely outcome for XRP in the short term.