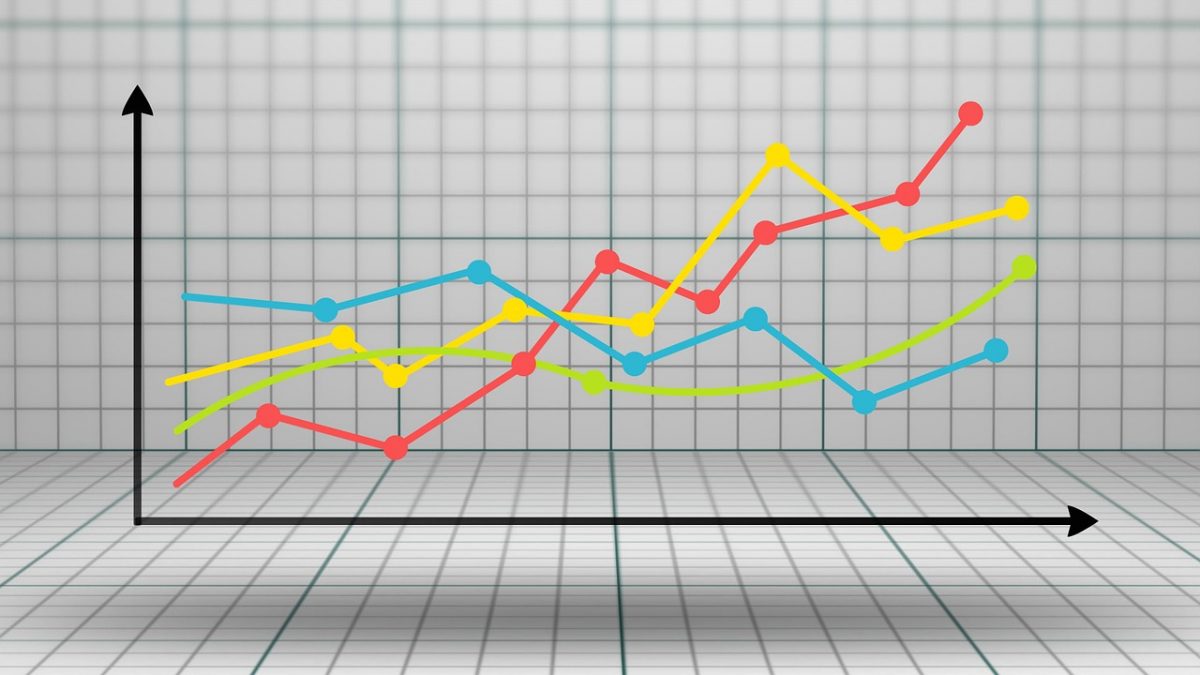 XRP’s value has moved up the price scale after months of restricted movement. The value of the third-largest digital asset reached $0.7852, after which the value began to decline. The world’s third-largest crypto, at press time, has a market cap of $24.5 billion according to CoinMarketCap and a trading volume of $20 billion. Interestingly the price of XRP has been moving once again between $0.5056 and $0.5810.

The above chart of XRP noted the falling price within the descending channel. After the drip till $0.45058, XRP rallied higher, but it was a momentary surge. The price began to move once again between its immediate resistance and support.

This resulted in a consolidation phase the coin has been noting.

The Relative Strength Index has also been highlighting this sideways movement. The RSI has been at an equilibrium state, which meant at the given time frame, the buying and the selling pressures had evened out. The price had stabilized at this point and may follow this trend for the time being.

The Awesome Oscillator has also been indicating the short-term momentum had dropped and there were no visible signs of a price swing currently in the XRP market.

At press time the value of XRP was $0.5499, and is likely that the coin will end up moving within this price range. The sideways movement of the digital asset will continue until there was a strong push in price offered by the traders or in case we see significant changes and volatilty in the Bitcoin price action on the charts.

Bitcoin: Why it’s hard to know when to sell