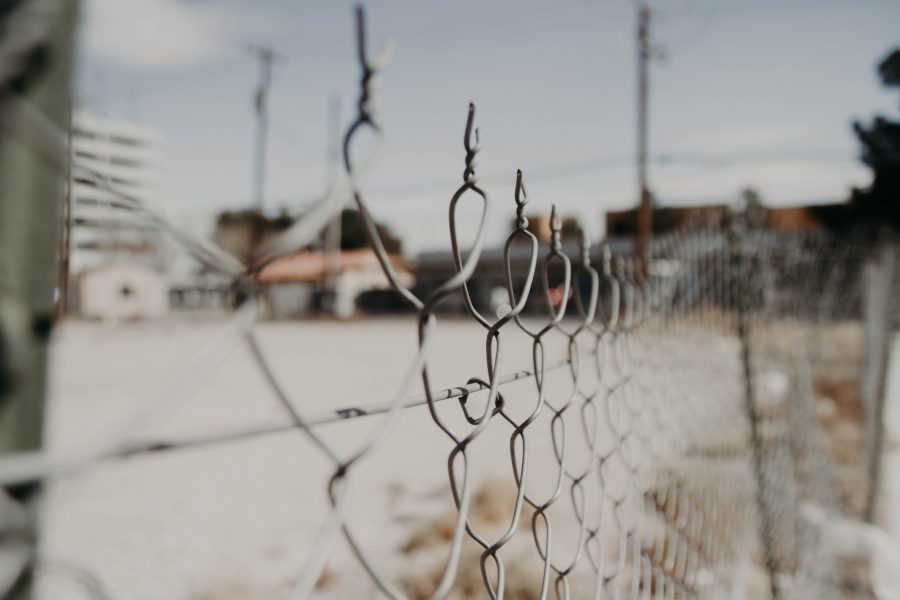 While the cryptocurrency world is ensconced with news of Bakkt confirming their September 23 launch of BTC futures, the altcoins are looking in awe. At press time, none of the heavyweight alternates to Bitcoin are trading in the thick of the green.

Litecoin, fresh off its halving, has been on a downward slump, dropping by 18.68 percent in the past week. Digital Silver which reached as high as $144, is now trading at around half of the price, owing to a price fall dropping the coin to its lowest point since May 10. 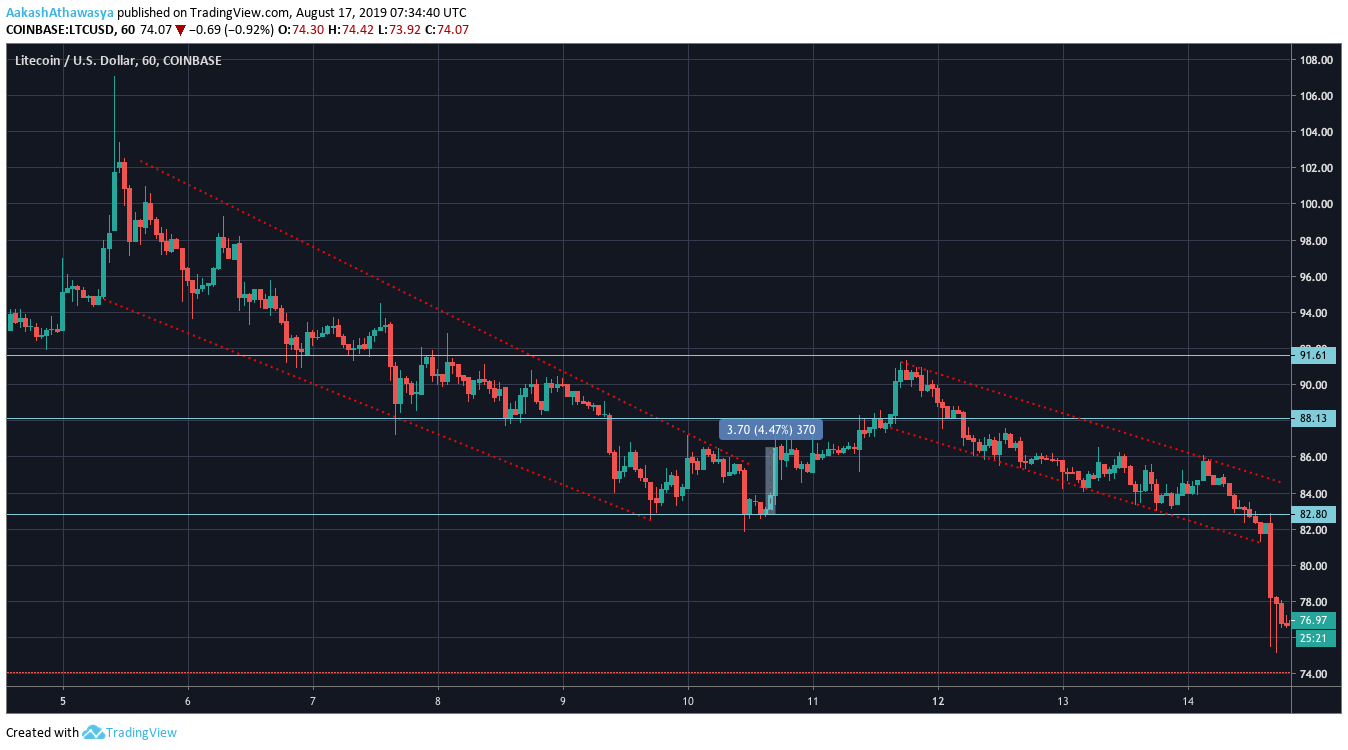 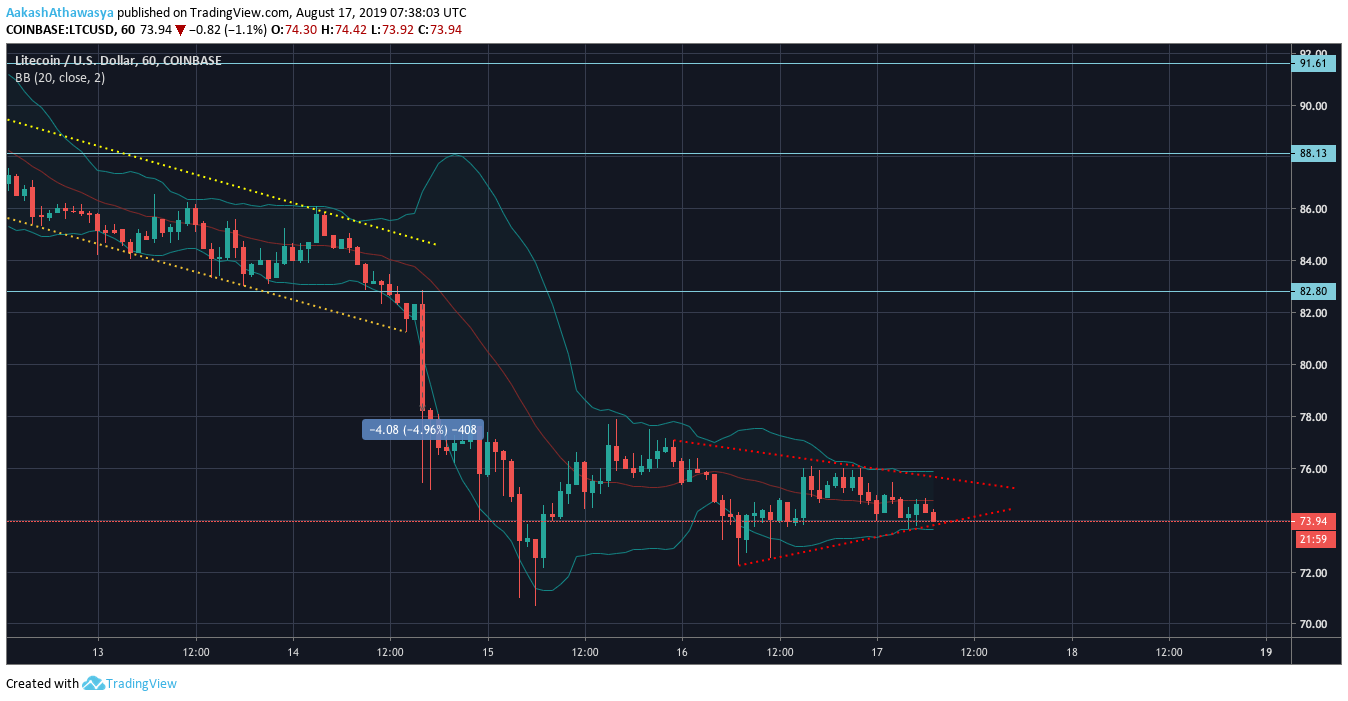 With some back-and-forth movement, the cryptocurrency dropped to $72 and then to $77 between 0600 to 2300 on 15 August, now looks to enter a pennant. The hourly chart indicates another set of lower-highs and lower-lows, with an upward breakout on the horizon.

Based on the structure of the pennant, a rise could be seen in the next couple of days. The bearish market for LTC can be confirmed with the Bollinger Bands moving parallel indicating low volatility and the candlesticks dropping below the red-line at the start of 17 August. 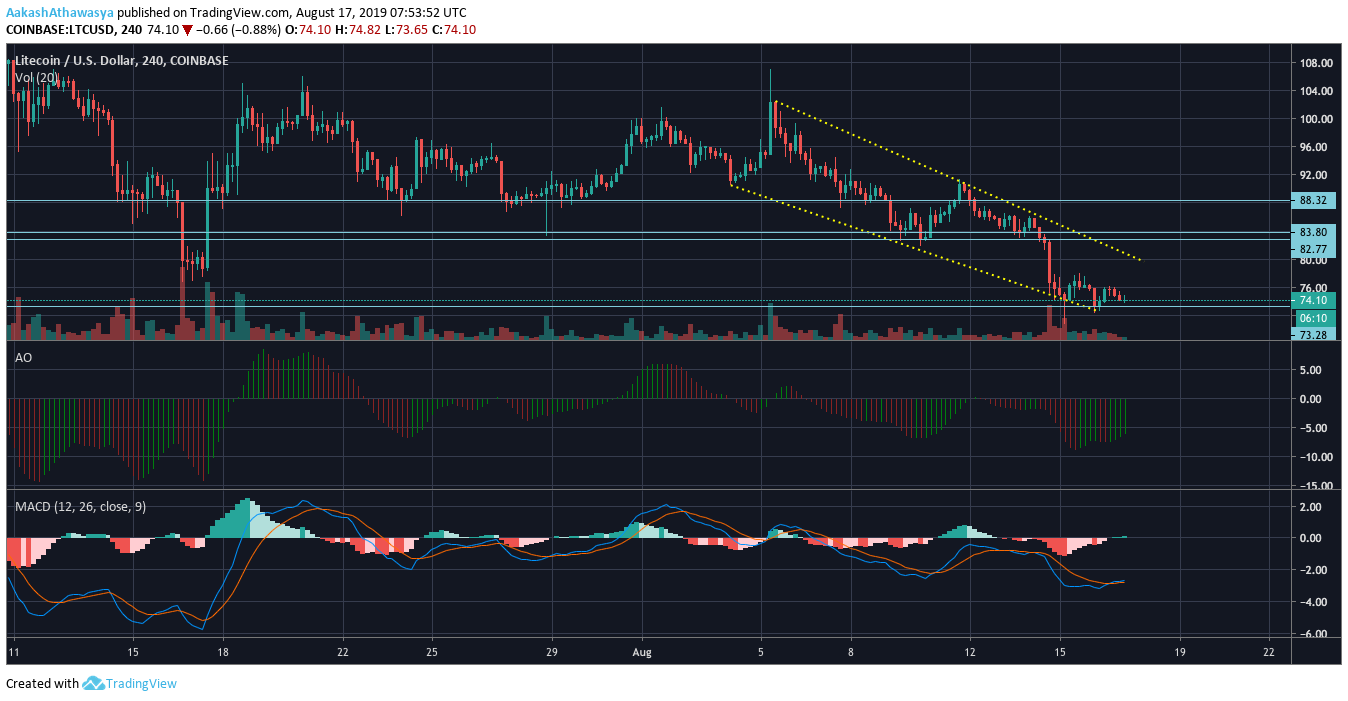 On the basis of key indicators, Litecoin looks to be slumping in momentum like price. The Awesome Oscillator indicates that the short term momentum is lower than the coin’s long term momentum, but the concluding bars are green, indicating surging activity up ahead. The MACD indicator also shows a bullish switchover, albeit for a short period, as the MACD line is above the Signal line.

Based on the information in the short time frame, the price, which at press time stands at $74.06 could rise to as high as $78 and if the momentum holds, which looks likely, a breakout over $80 is also foreseeable.

XRP’s price could slump further before breaching its immediate resistance at $0.27