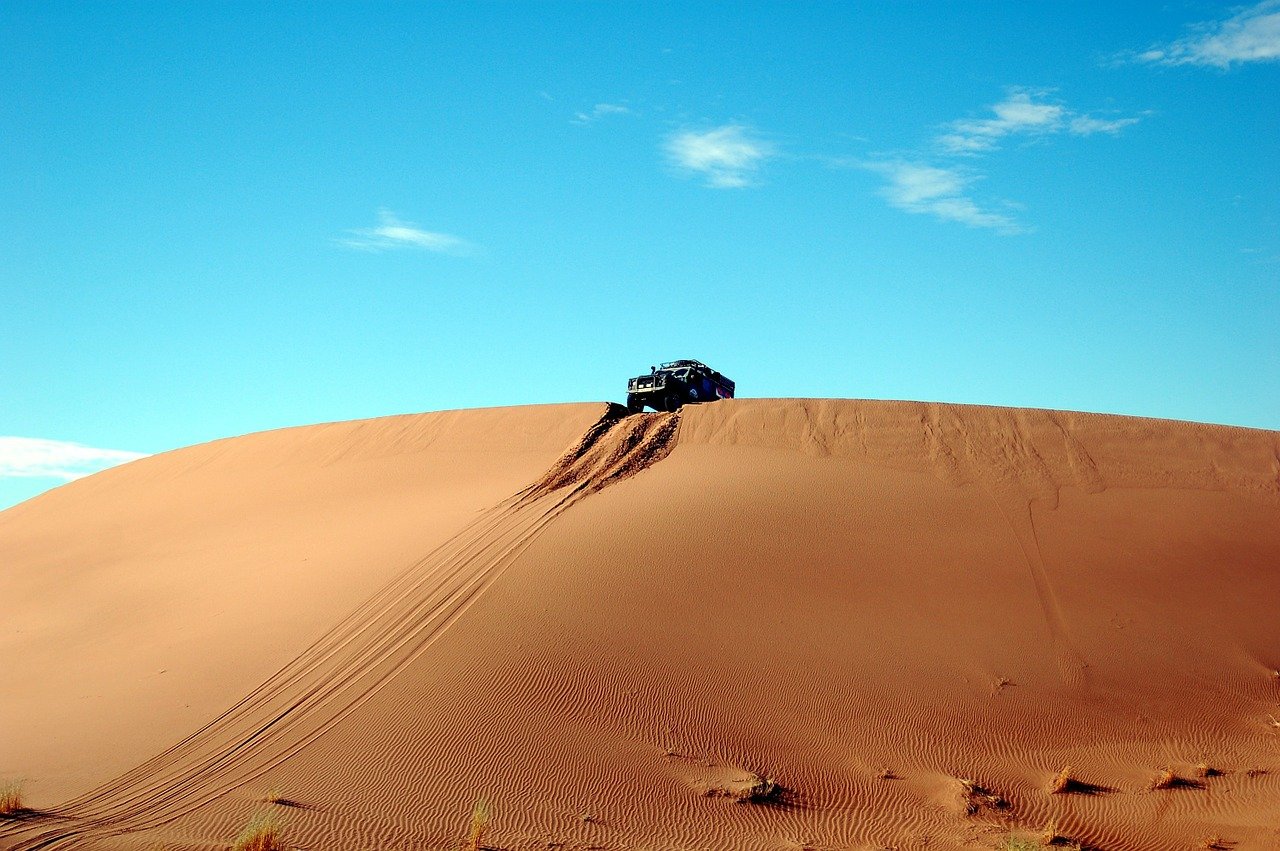 Disclaimer: The findings of the following article are the observations of the writer alone and should not be taken as investment advice

As is more or less a tradition in the crypto-market, Bitcoin’s positive price action on the charts ended up benefitting many of the market’s altcoins. The previous week wasn’t any different as altcoins like XRP surged significantly after it broke out of the ascending channel formation it was part of since 14 November.

At press time, XRP was being traded at $0.358, with the cryptocurrency having a market capitalization of $16.1 billion and a 24-hour trading volume of $8.3 billion.

According to XRP’s 1-hour chart, the cryptocurrency was part of an ascending channel formation since 14 November. However, over the past 24-hours, it has been able to orchestrate a breakout. While in most cases an ascending channel’s breakout leads to a price correction, the strong bullish sentiment in the crypto-market thanks to Bitcoin’s journey to $19K has allowed XRP to head north. However, the crypto did face a bit of resistance around the $0.375 -level.

While XRP’s technical indicators noted strong bullish momentum, it still doesn’t rule out the possibility of an upcoming price correction. The RSI indicator lay well within the overbought zone, at press time. However, the last time the RSI was at this level, a dramatic drop followed, pushing it into the oversold zone on the charts.

This may result in the coin revisiting its support at $0.334. Interestingly, the EMA ribbons had also settled along this point of support for XRP and if a price correction were to take place in the next 24-48 hours, this level may help stabilize the cryptocurrency’s price.

XRP’s price has been part of an ascending channel formation for close to a week and on the back of the overall bullish momentum in the crypto-market, the cryptocurrency has managed to break out in the upward direction. This has taken XRP to its immediate resistance at $0.375. However, going by past precedents, it can be assumed that when the bullish momentum fades, there is a strong possibility that it may revisit its nearest support level.

Why DeFi is the real growth story of the year