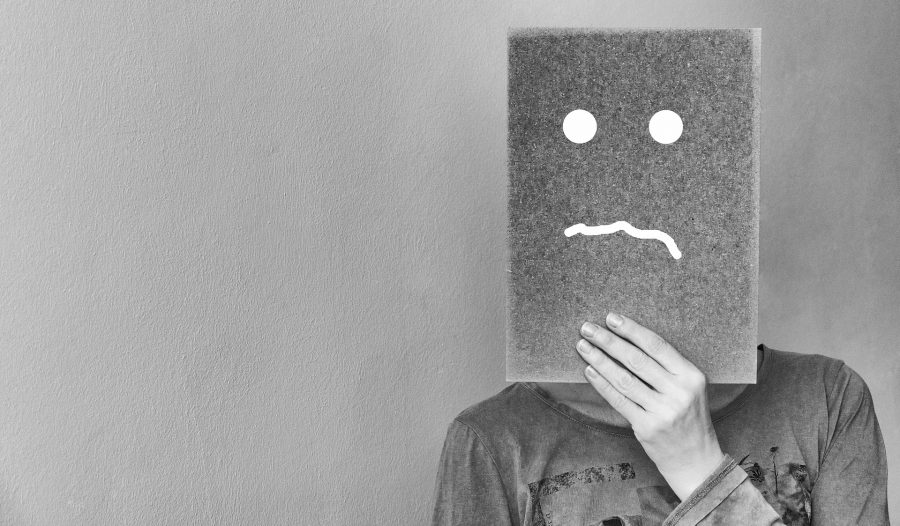 After Ethereum saw a massive fall of over 8 percent on 14th August, the price indicated considerable recovery with a growth of over 2 percent in the past 24 hours. Is the recovery at press time enough to indicate that Ethereum has broken away from bears? 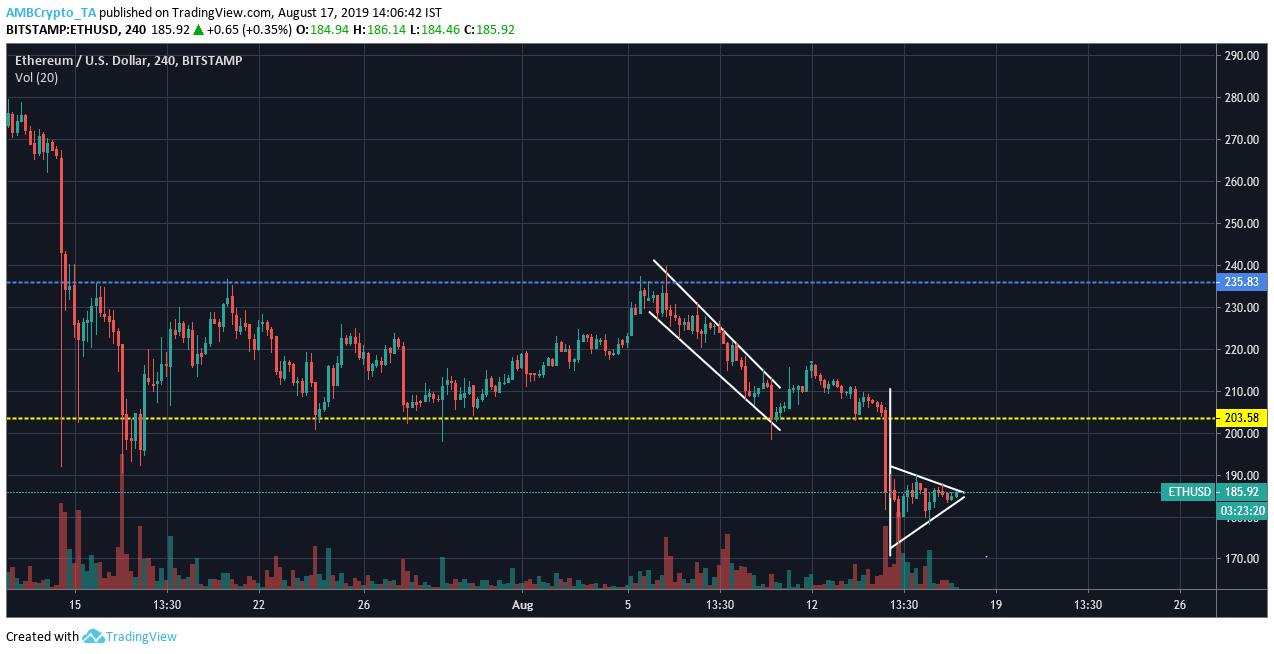 At press time, Ethereum indicated a bullish return in the market which was marked with the growth mentioned earlier but the short-term trend depicted more clarity when the 4-hour chart was observed.

From the analysis, it can be noted that Ethereum continued to bounce off the resistance of $235.83 since 15th July and the valuation continued to hover under it afterward.

A descending channel continued over a period of 5 days but the breakout occurred in the opposite direction, indicating a bullish turnover. However, the surge was short-lived and the token mediated back to further devalution.

Ethereum indicated recovery after the slump as the price hiked over 7 percent since the massive drop. However, charts indicated formation of a prominent bearish pennant at press time.  The valuation of ETH was progressively squeezed in the triangle pattern which indicated that there was a higher probability that another major bearish breakout was on the cards for the 2nd largest virtual asset. 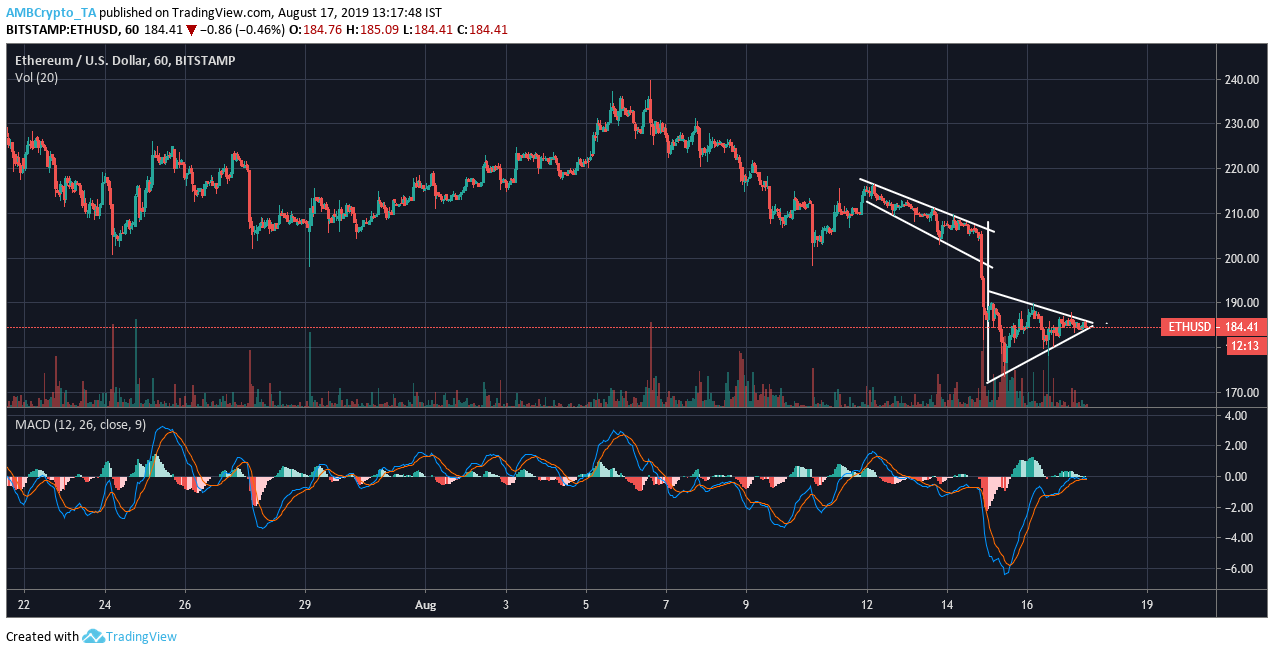 Ethereum’s 1-hour chart pictured an uncanny resemblance in the pattern which saw the formation of a similar bearish pennant in the chart. The volume at press time was also incredibly low for ETH, indicating traders were reluctant to enter the ecosystem at the moment.

Another indicator which followed up the impending bearish break for ETH was the MACD line, which at press time completed a bearish crossover, with the signal line.

Ethereum’s price had taken a beating at the hands of the bear in recent times and according to the trend, bears are likely to continue their hold on ETH in the near future.

XRP’s price could slump further before breaching its immediate resistance at $0.27