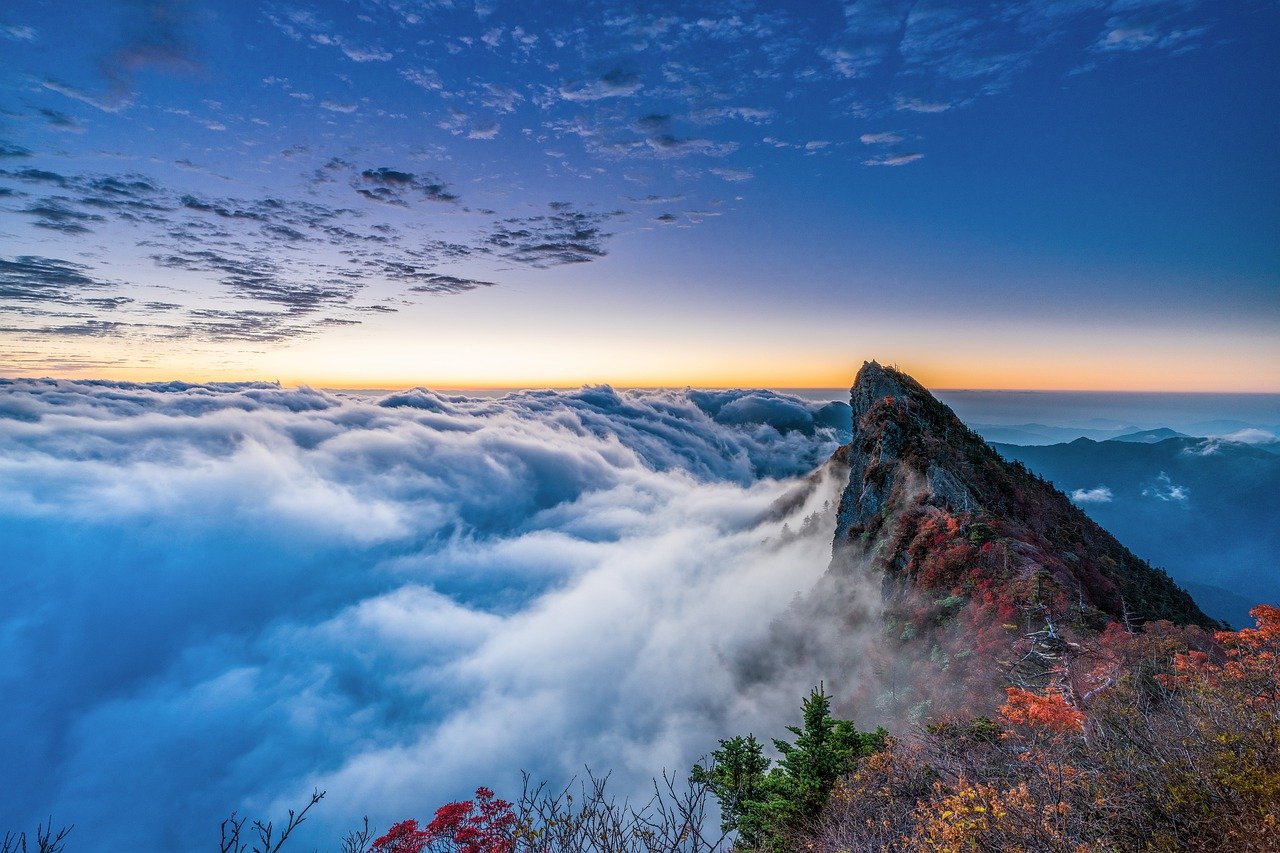 In a development that was received well by many of its proponents, XRP’s price rose substantially on the charts over the past few days. However, with most altcoins’ price action being dictated by Bitcoin’s fortunes, XRP’s breakout was more or less expected to take place. Interestingly, while the cryptocurrency’s price was confined within a symmetrical triangle during the course of the week, over the past 24 hours, it had broken out into and established an uptrend.

At press time, XRP was being traded at $0.272, with the cryptocurrency having a market capitalization of $11.6 billion and a 24-hour trading volume of $2.6 billion.

According to XRP’s 4-hour chart, the coin, after being stuck in a symmetrical triangle formation since 7 November, finally broke out in the northbound direction. The coin’s press time trading price was close to retesting its latest resistance at $0.278. While the past 24 hours did display significant bullish sentiment, a correction on the charts seemed likely to take place. In such a scenario, a dip to the immediate support at $0.265 seemed quite possible.

XRP’s technical indicators did not rule out the possibility of an upcoming price correction for XRP. As the coin was finding it hard to beat its immediate resistance, it may drop to its support at $0.265 in the short-term. The RSI, despite having been in the overbought zone, was now moving in the opposite direction.

The last time the RSI was at a similar level in the overbought zone (7 November), a major drop pulled it back to the neutral zone. Such a trend change is likely to take place this time around as well. The EMA ribbons, however, continued to hover by the support line and are likely to offer support, if the cryptocurrency does hit that price level.

XRP’s price has benefited greatly over the past week. While the symmetrical triangle can force a breakout in either direction, XRP’s northbound breakout saw its price rise by close to 9 percent. However, the next 24-48 hours could see a price correction, and the immediate support level is likely to be its target.

Is DCG best-positioned to be the next big crypto-IPO?