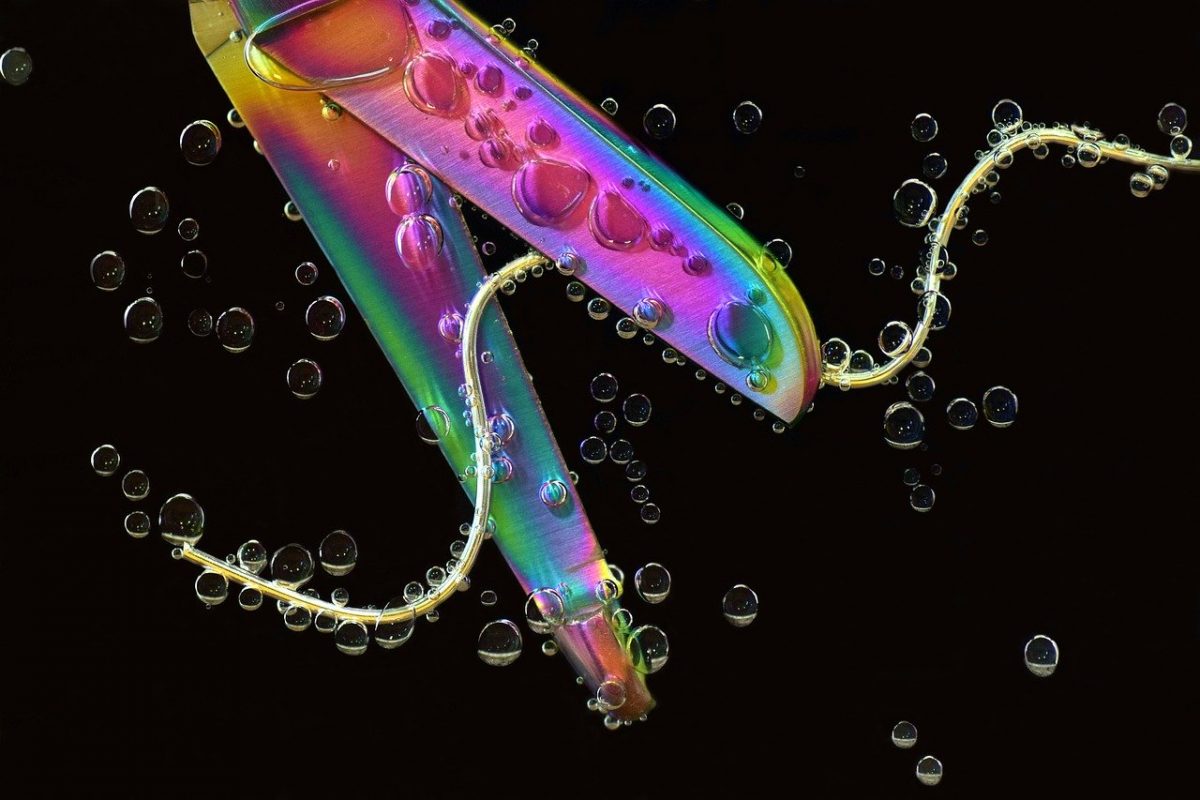 XRP has been lagging for quite some time now. Upswings appear to have been paused and a strong rally for the coin is yet to materialize. At press time, XRP was priced at $0.191.

The formation of a descending channel pattern on the six-hour chart of XRP signaled the declining price along the channel. The price candles tried to break the pattern even lower on the 15th of April, however, soon after retaining a bullish momentum, XRP went up to continue swinging between the two trendlines, a pattern that has been in shape since 6th April. This indicated a bullish breakout in the near-term.

Further aligning with the bears was MACD indicator, which underwent a bearish crossover on 20th April.

The above fundamentals indicated there was a hint of a potential bullish breakout on the short-term, but the anticipation was shut down as the moving averages and MACD weighed in. This could push the coin to support at $0.162. If the negative trend persists and gains traction, XRP could also retest $0.132-level.

However, in the case of a bullish breakout, supported by the descending channel indicator, the resistance point for the coin was $0.210.

As the market matured, the alts have started to mimic the price action of Bitcoin even more. As for the third-largest cryptocurrency, BTC-XRP correlation coefficient stood at 0.81. The increasing correlation indicated that Bitcoin’s rise is a crucial element required for a bullish breakout of XRP in the near term.

In the short-term, if bulls breakout, the coin could find itself climbing all the way up to $0.21, thereby breaking a crucial resistance. As the fundamentals depicted a bearish picture for the coin, support levels stood at $0.162, $0.132.

China’s DCEP will compete against ‘US dollar hegemony, not Bitcoin’