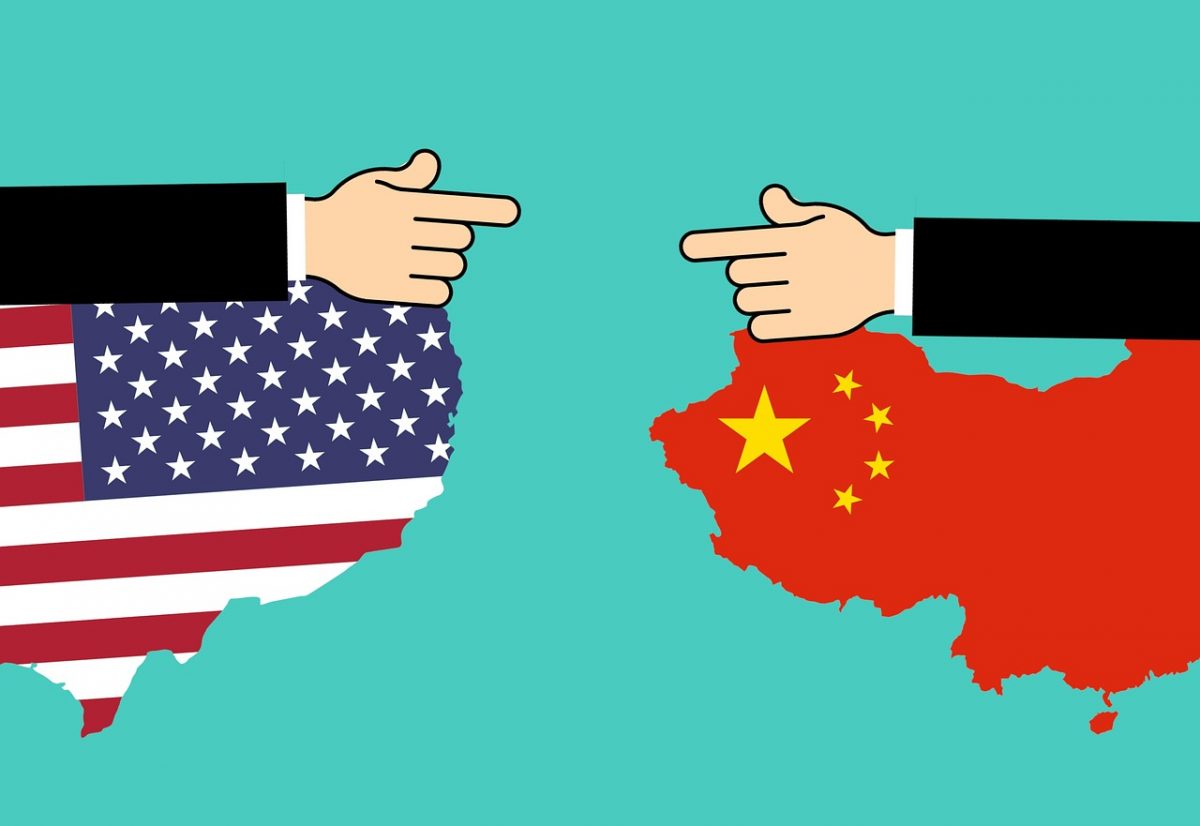 Since China’s announcement of Central Bank Digital Currency [CBDC], the narrative switched from ‘Libra vs rest of the world’ to ‘China’s CBDC vs. Bitcoin‘. But according to the CEO of Sino Global Capital, Matthew Graham, China’s purpose in launching the Digital Currency/Electronic Payment [DCEP] was to chip away at US dollar hegemony.

In a recent appearance on the Coinist Podcast, Graham stated that:

“So, first of all, I think this isn’t something that is going to be necessarily widely advertised for sure. 100% that says an attempt to chip away at US dollar hegemony.”

Tension has been mounting between the United States and China since 2018. The President of the United States set higher tariffs and trade barriers on China to force it to change its “unfair trade practices.” However, this issue has only escalated over time.

The US dollar has been an essential currency in global financing and has been widely used for international payment. However, this system has been an age-old system and it was an opportunity for China to most effectively chip away at that. This could pose as a complicated way out, with capital controls over renminbi, but China found the solution in modern technology. He added:

“Well, you need to use next-generation technology and you need to start with the countries that are probably more local and locally trade things like them. And you can take a little bit of a crack at US dollar hegemony step by step.”

This may be a difficult goal to achieve for China but might see “step by step successes” and may rank in the top four list of the objectives for its DCEP.

Bitcoin locked in DeFi marks another ATH despite a volatile market

XRP’s positive momentum could be cut short; retracement to $0.16?