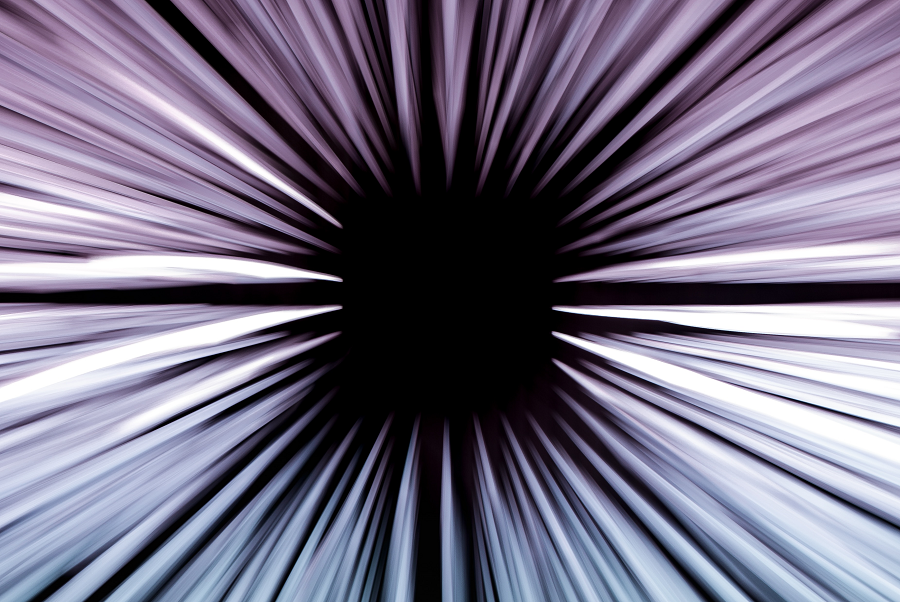 The altcoin market has slowly begun to rally and XRP, in particular, has risen by 75% since the start of 2020. Other altcoins like Bitcoin SV have surged by over 200% since the start of 2020 as well. At press time, the price of XRP was recorded to be $0.3275, and this is after its 55% surge in just under 18 days. It would seem like volatility has finally returned to the cryptocurrency market. Even with the volatility, however, the price needs to have a correction, especially after the aforementioned exponential rally. 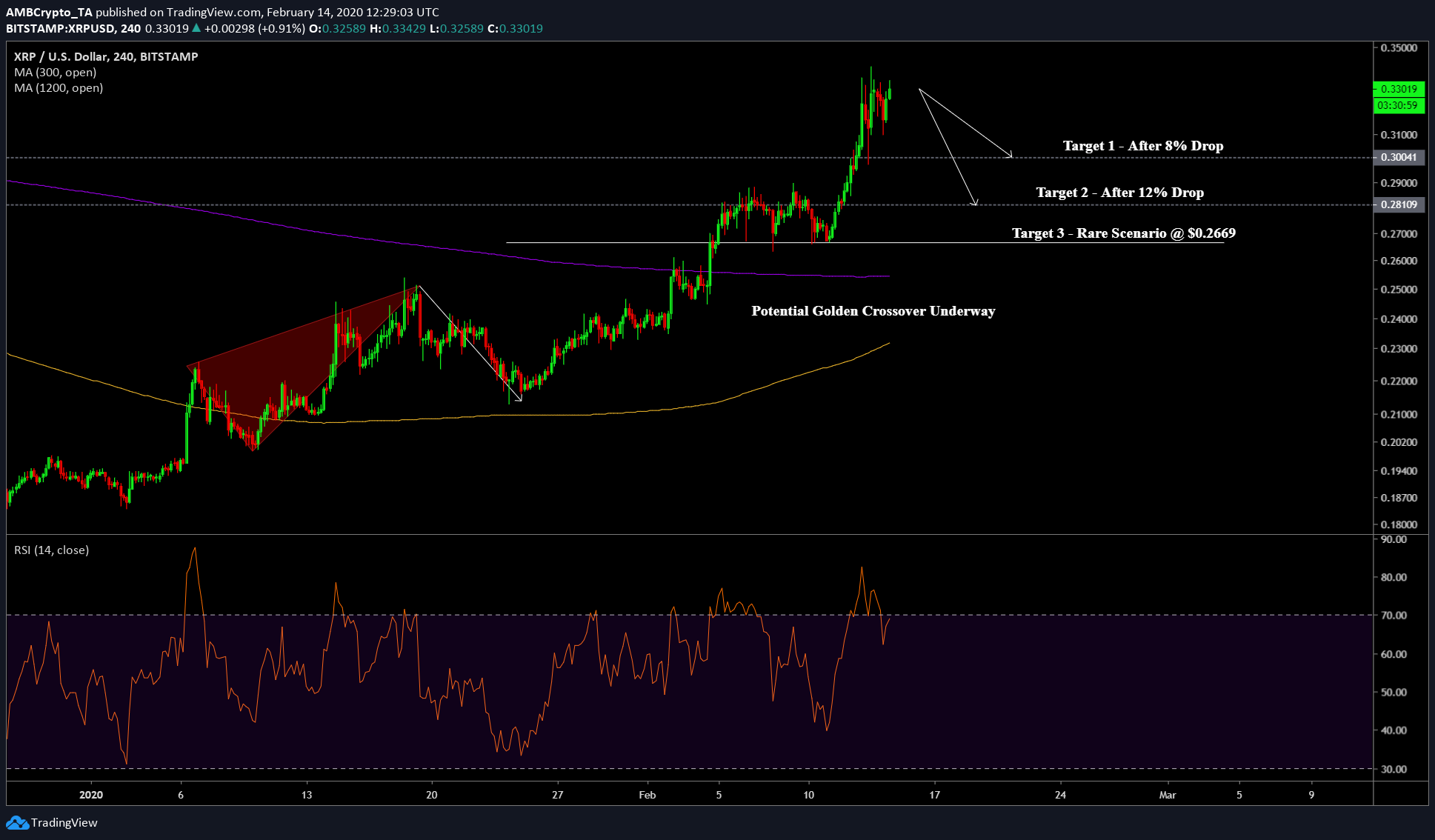 There is a possibility of XRP registering sideways movement since it just finished a rally. This sideways movement will end with the price collapsing down to the immediate support zone at $0.30, which is an 8% drop away from the current price. The likelihood of this level holding up is low, something that will eventually cause the price to fall to $0.281.

There is a probability that the sideways movement of price, as mentioned above, could form a bull flag or other bullish continuation patterns. If this materializes, this could push the price higher to $0.3738. However, the chances of that happening hinges on XRP’s correlation with BTC, which has been relatively high at 0.65. Another factor that plays a role in pushing the price higher is the alt season, which seems to have started as Bitcoin dominance is beginning to fall.

Generally, the alt seasons have been recorded as Bitcoin’s dominance fell. Hence, the present decline in BTC dominance could have sparked the next alt season. Additionally, BTC dominance also depends on the hash rate of Bitcoin. Due to multiple geopolitical events like the U.S-China trade war and the Coronavirus, the Chinese mining industry is being affected. The speculation here is that the hash rate’s decline is mainly due to the global pandemic which originated in the Wuhan province of China. Since Bitcoin mining is heavily concentrated in China, the latest pandemic scare might be affecting Bitcoin’s fundamentals.

Bitcoin an investment tool; not just a means of exchange: BlockFi CEO