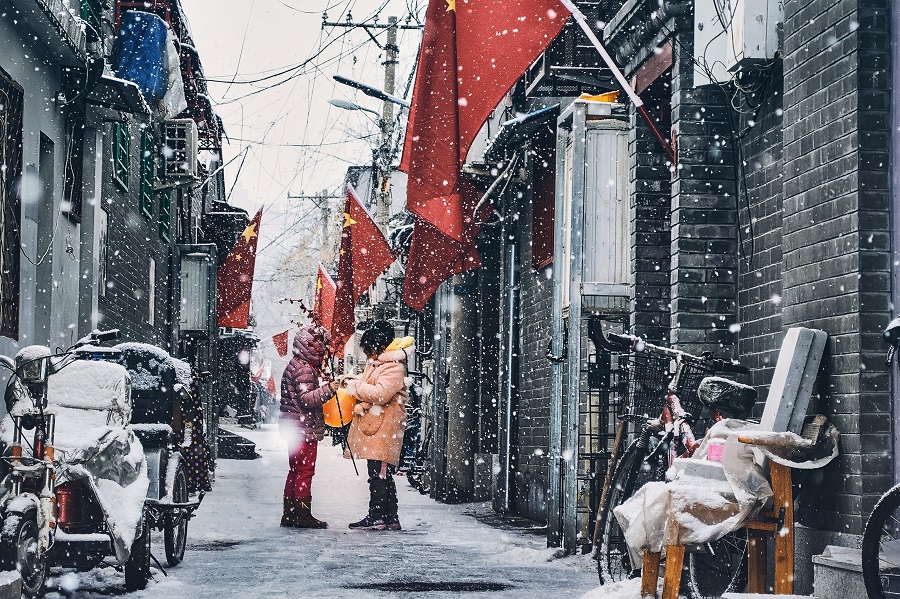 Stocks in mainland China opened at a major low [about 9% and dipped lower] after remaining closed for almost 10 days at a stretch. Soon after the markets opened, there were reports that claimed that Bitcoin was surging due to Chinese markets. But are these claims of Bitcoin’s surge being attributed to the Coronavirus and the Chinese markets legit?

A Series of Unfortunate Events

A ‘series of unfortunate events’ is how the first month of 2020 can be summed up. Each event that has transpired, dating back to December 2019, is severe in nature – be it the Australian wildfires or the floods that followed it. However, the epidemic that is almost on every person’s mind (or at least news alerts) is the Coronavirus. It brought many parts of China to a standstill.

The Chinese central bank announced the injection of $174 billion into the markets to cushion the fall via open market reverse repo operations. The cushioning worked as the Chinese Composite and Component indices fell by approximately 9% to 10%. Despite the government’s best efforts, about $400+ billion was wiped off as the markets opened.

The Hong Kong market performed better compared to its counterparts; the Hang Seng Index rose by 0.54%. Tencent and Alibaba both registered a surge in the first half. However, they buckled under the pressure as the day progressed. The same pattern was seen in Japan and its Nikkei index, as well as in India’s Sensex and Nifty indices.

What’s interesting is the fact that Gold is said to be a safe-haven asset, an asset used for diversification of the portfolio, very similar to the Swiss Franc. It is supposed to act as a hedge during times of uncertainty, exactly like the one being experienced in China right now. However, Gold, at press time, had stopped its rally and had registered a drop of 0.74%.

“Physical gold markets in major Asian hubs saw activity dwindle last week as the coronavirus epidemic took a toll on demand, especially with China out of action. Hedge funds and money managers cut their bullish positions in COMEX gold contracts in the week to Jan. 28, data showed on Friday.”

The new Coronavirus has caused more than 300 deaths around the world, with the number of infected individuals crossing 17,400. However, the bright side here is there have been more than 500 cases of recovery. Although not uncommon, people have been linking this narrative to Bitcoin and the cryptocurrency ecosystem.

On one hand, the injection of $174 billion and the drop in Chinese stock markets are both tangible and have a direct connection to the Coronavirus, which is being seen in the stock prices as they drop.

On the other hand, the connection between the coronavirus and Bitcoin, which is a relatively young asset class is hypothetical and purely speculative. In addition, Bitcoin is also said to be an uncorrelated asset class, with little or no effect from the global socio-political events. Hence, connecting these dots [that do not exist] would be absurd, especially given Bitcoin’s short existence. 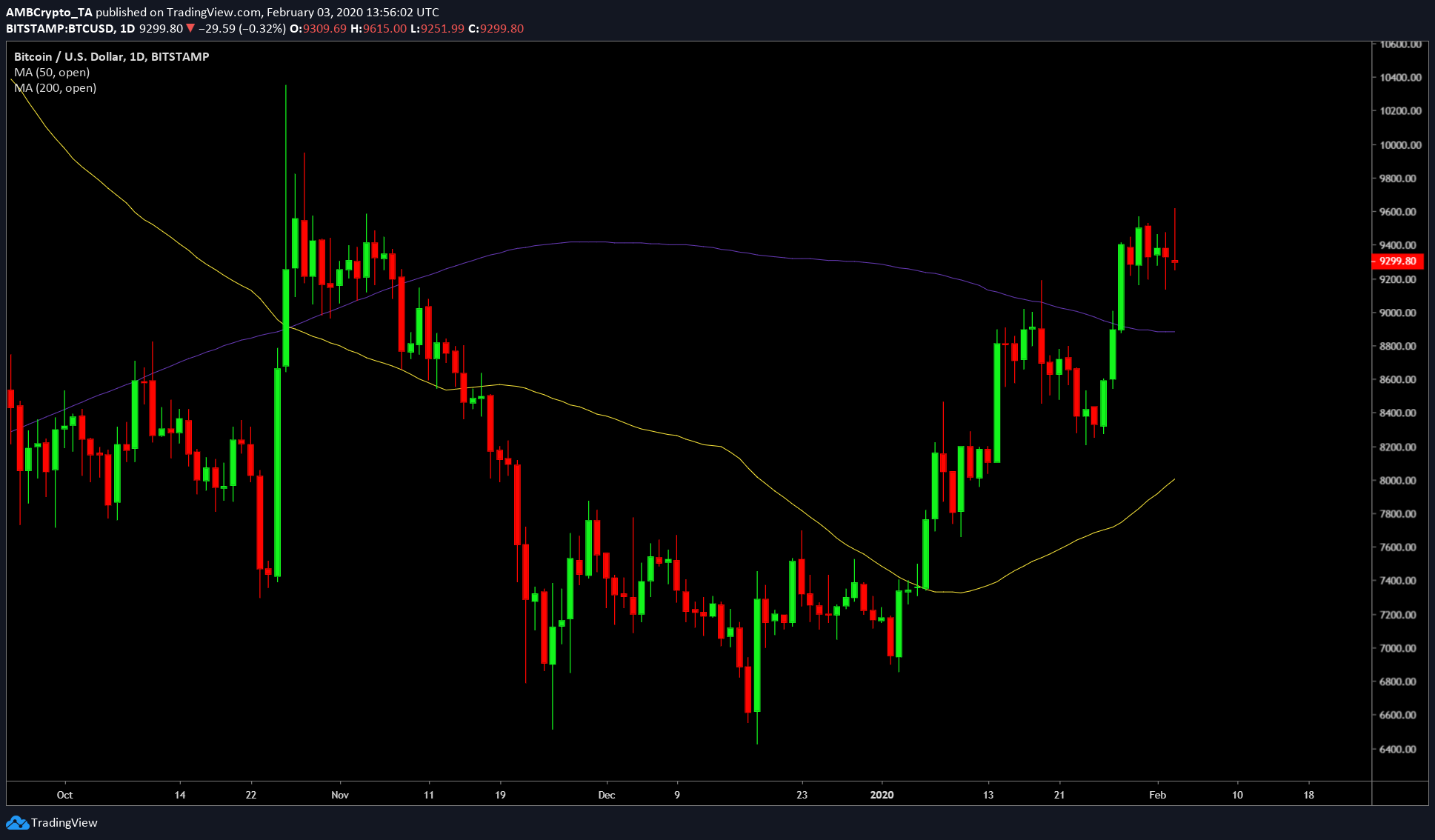 Bitcoin opened at $9,309 today and hit October 2019 highs of $9,615, a development considered to be an effect of the Chinese markets. However, a mere 3.92% surge in BTC’s price cannot be linked to events like these.

Graham explained that Bitcoin “has been autocorrelated” and “crypto-prices have been mostly affected by endogenous events.” He added,

Matthew stated that “capital control restrictions, temporary limitations on short selling, and especially pressure on so-called ‘national team’ (government-controlled or government-friendly) funds to buy or at least not sell will act as stabilizing forces.” However, as of now, there isn’t a connection; the real connection or correlation would only be established far in the future when the asset class matures. According to Graham,

“Which will be a slow process. Rather than a specific tipping point, it’s more likely that bitcoin cross-asset correlations will gradually increase.”