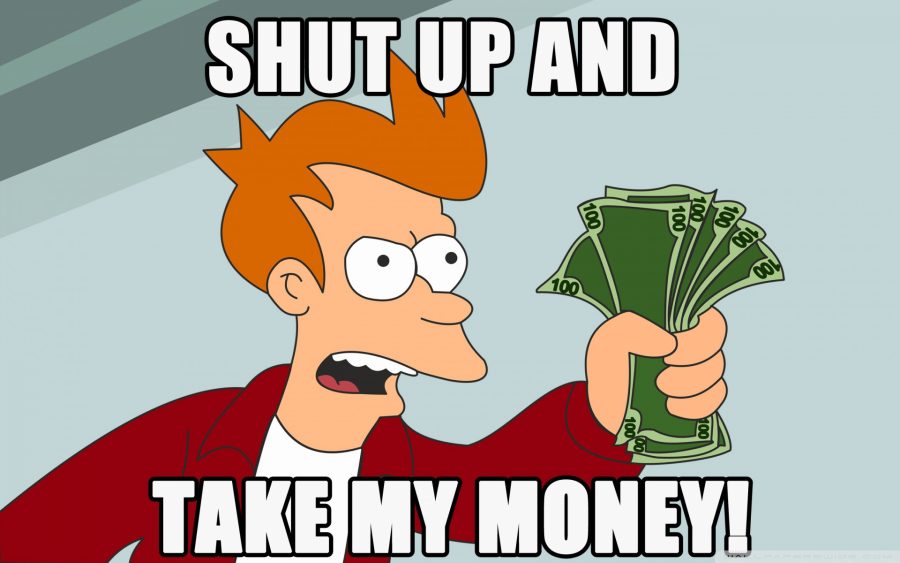 ‘Sell the rally, buy the dip’ is a common phrase used in the financial and investment ecosystem, a maxim that may or may not hold true with respect to Bitcoin‘s present surge. The world’s largest digital asset spiked by over 44 percent in 2020 and even though some may suggest waiting for the price to go down, the right time to cash in could be this very moment.

One of the strong arguments made in support of investing in Bitcoin is its correlation with the Stock-to-Flow model. Gold is one of the most liquid assets in the industry and its scarcity aspect improved its S2F ratio tremendously over time. Bitcoin adhered to most of gold’s characteristics as an asset, highlighting that it is 10x better than the precious metal.

In terms of factual data, Bitcoin has followed the S2F model almost consistently and over the past year, the deviations from the S2F projections have been few. However, the fact that Bitcoin’s market cap was only $190 billion at press time highlighted significant future potential. Gold’s market value is close to $8-1o trillion and considering the notion that Bitcoin is likely to follow the S2F model, this asset class may over the next decade easily reach the same market valuation. 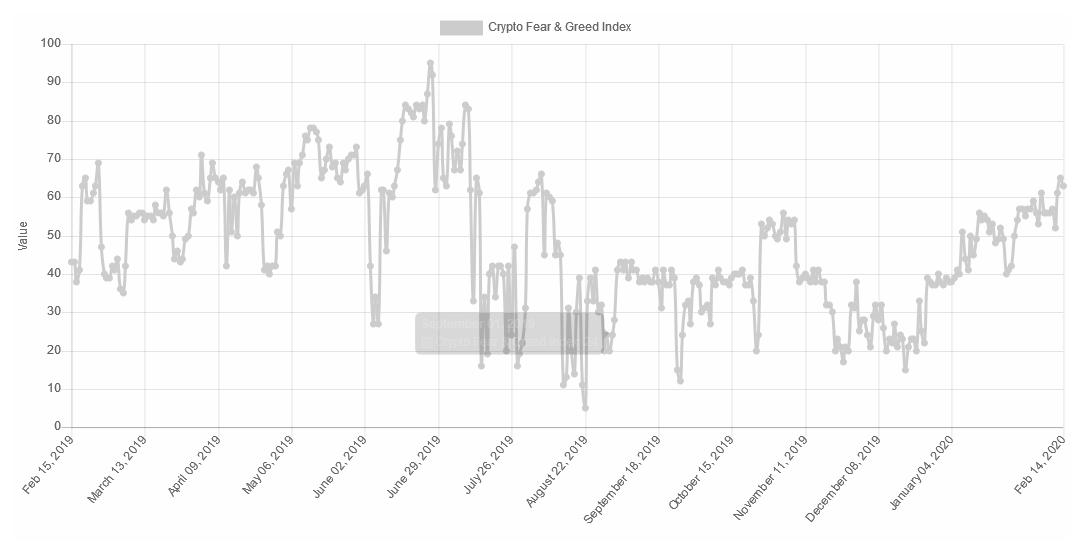 Keeping in line with the current market, Bitcoin’s Fear and Greed Index recorded positive investor sentiment as well. At press time, the Index pictured a ‘greedy’ rating of 63, suggesting an inflow of traders. Such a scenario usually means holding back on sudden investment; alas, Bitcoin does not share the same properties as traditional assets.

In spite of being in existence for over a decade, Bitcoin remains a relatively new asset class. The digital asset is largely asymmetric, something that implies that it may not fall or dip significantly in the long-term. Short-term volatility is a thing of regularity for cryptocurrencies so, putting aside short-term dumps, Bitcoin checks all the right boxes from a long-term perspective.

The world’s largest cryptocurrency’s performance in 2019 did not disappoint either.

Bitcoin registered an overall growth of over 95 percent and outperformed the likes of Gold, S&P 500, and even U.S treasury bonds. Here, it is important to note that Bitcoin did undergo a 50 percent correction from its year-to-date high of $13,800, but the rise in valuation was still substantial. The crypto-asset did not depreciate as it did after the bull run of 2017, a time when the slump pulled its valuation down from $20,000 to $3000.

The major difference between the bull run of 2017 and the present rally is market maturity and the circulation of coins. From a total of 21 million BTC, 18.2 million BTCS have already been minted. Moreover, three years ago, institutional adoption and constructive knowledge of Bitcoin was still lacking in the space, something that clouded people’s understanding of Bitcoin.

At press time, the financial industry and mainstream media are far more aware of the digital asset. In fact, regulatory agencies around the world are now taking Bitcoin’s position in the market seriously, with discussions on the regulation of digital assets common. The World Economic Forum in Davos announcing a consortium on the regulation of crypto-assets and stablecoins is evidence of the same.

While market critics around the crypto-space still believe that Bitcoin would eventually drop down to 0, market sentiment, past performance, and overall functionality of the crypto-asset disprove this argument.

The next few years should be better for Bitcoin in terms of valuation and adoption. However, it is important to note that risk remains a part and parcel of any asset in the industry. In fact, this is a sentiment shared by the Founder of Quantum Economics, Mati Greenspan as well who told AMBCrypto,

“There are many reasons to be bullish on Bitcoin at the moment, but we do need to bear in mind that as an emerging asset it is extremely risky. Investors should always take proper precautions and diversify their holdings and never invest more than they can afford to lose.”

Greenspan’s advice holds true but maybe, in order to accrue long-term profits from Bitcoin, a little leap of faith comes across as a necessity.