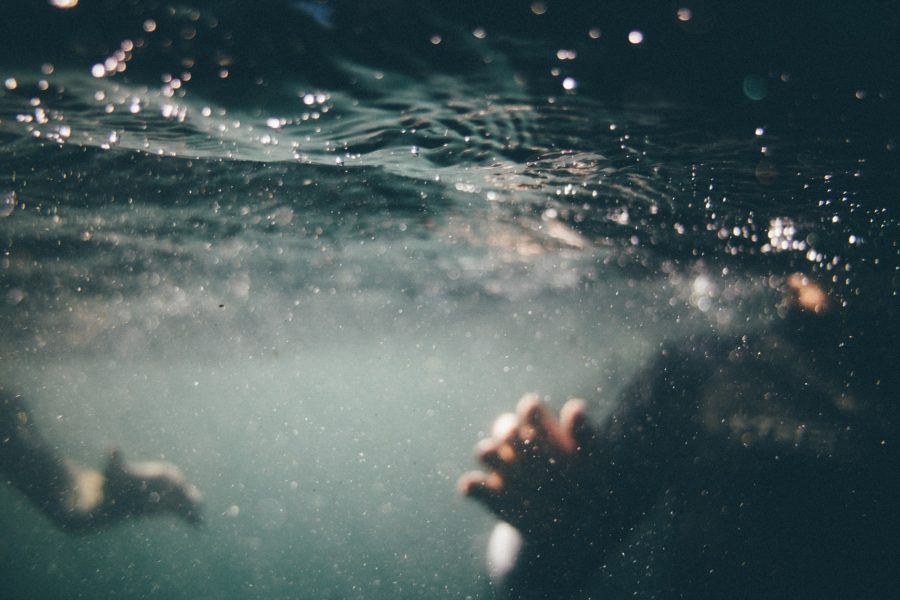 XRP’s price has been on a decline for a while now and has continued to flirt with the $0.25 key level, trading at just a little higher. The price depreciation had previously sparked debate about Ripple dumping XRP in the market. Following the price movements, XRP was up by 0.62% over the last 24 hours and was priced at $0.258, at press time. The third-largest cryptocurrency in the market held a market cap of $11.11 billion and its 24-hour trading volume stood at $1.02 billion.

For the same time frame, XRP’s price movement depicted a Descending triangle pattern. The price pattern was bound by two trendlines, with the bottom one being horizontal and the top sloping downwards has been extending for a period of 33 days. This scenario was indicative of a possible dip in XRP’s value in the near term.

The weekly XRP chart depicted a Falling Wedge pattern, with the price following two downsloping and converging trendlines. This pattern suggested a possible upward price breakout. However, the MACD line hovering below the signal line also highlighted a bearish wave for the cryptocurrency.

The daily chart for XRP pictured a possible downward price breakout. The weekly chart also showed signs of a possible bearish phase for the coin, with the MACD indicator suggesting the same.

Bitcoin against the next recession : Survival of the fittest