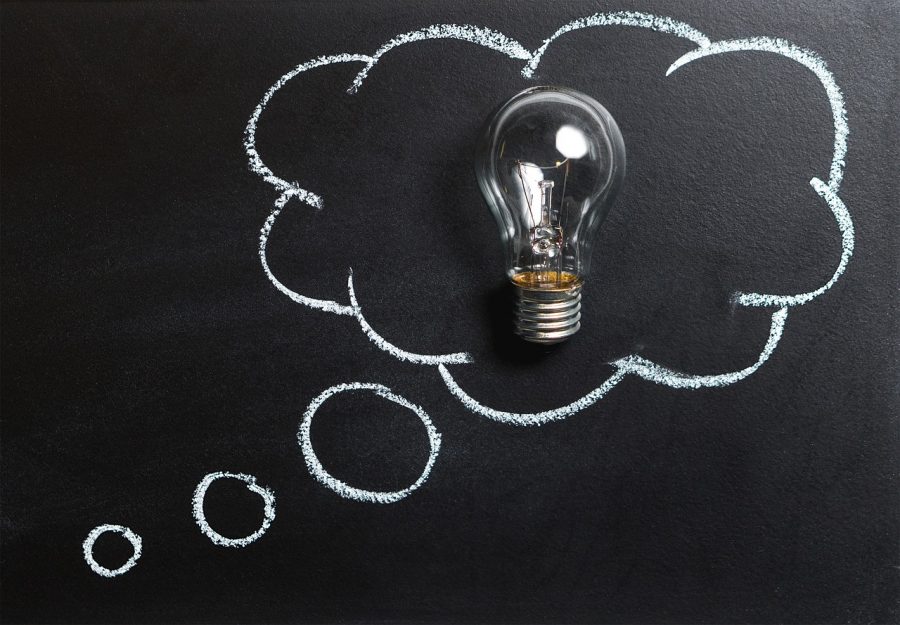 Poloniex is in the news again after it announced the addition of the destination tag feature for XRP wallets, a supreme feature which created quite a ruckus within the community and Coinbase just a few months ago, resulting in users temporarily losing their funds.

XRP has been home to many controversies over time. In March 2019, the XRP community was at loggerheads with the United States’ popular exchange, Coinbase, shortly after it listed the coin. Being the largest exchange in the US, the addition of XRP was much celebrated in the community, but the celebration was short-lived as users complained of losing their XRP on the exchange. But, little did they know that this problem was due to the sensitive case of ‘destination tags.’

One morning, the XRPL developer, Wietse Wind, realized that he was one of the victims to have lost their funds while making a transaction, with an email from Coinbase confirming that his funds were “lost”. Wind had taken to Twitter and said,

“Now I’m getting frustrated.
@coinbase
: this is simply *not true*.
😠 “Coinbase is not able to recover […] is permanently lost” ⚠️
The XRP most definitely *isn’t lost*, it’s in your hot wallet! And you’re not “not able” to recover, you simply REFUSE TO. This is misleading.”

After receiving flak from not just Wind, but from most XRP community members, Coinbase informed that the issue had been caused with the destination tag on XRP transactions and according to Matt Hamilton, a software developer, the problems with the UX caused many users to “mistakenly omit the tag.”

What is a destination tag?

Used mainly for XRP, Stellar Lumens [XLM] and Monero [XMR], destination tag is used to assign funds to a specific recipient for any transactions. Since most exchanges use one address for all their XRP traders, the only way to identify to transact is through this code provided by the exchange to a certain account.

A short complimentary code piece, Destination tag is of utmost importance for the completion of any transaction as an inappropriate value could lead to the user losing their funds, which is exactly what happened in the case of Coinbase. An incorrect destination tag may often result in funds being sent to a different user with the same tag, or to the exchange’s storage.

Coinbase was accused of not returning users’ funds, while Bitrue, Kraken, and Wirex were the only services to re-allocate funds manually during such instances, at that time.

Poloniex, a US-based digital asset exchange, announced upgrading XRP wallets and introducing destination tags that would be important for new deposits “in order to identify customer’s deposit.” However, this will not be a necessary feature to deposit in a previously-generated deposit address, but they would receive a new deposit address with the destination tag pair.

While this problem of destination tags seems old, the xrpaddress.info proposed by Nik Bougalis and the library maintained by Wietse Wind, came up with a new solution. The team has introduced a new X-address format that will aim at replacing “the use of a separate destination tag,” while sending funds to a multi-user wallet, similar to those of exchanges and custodial services.

While exchanges are becoming aware of the importance of destination tag, this new tool might put an end to manually entering the tag by users altogether.