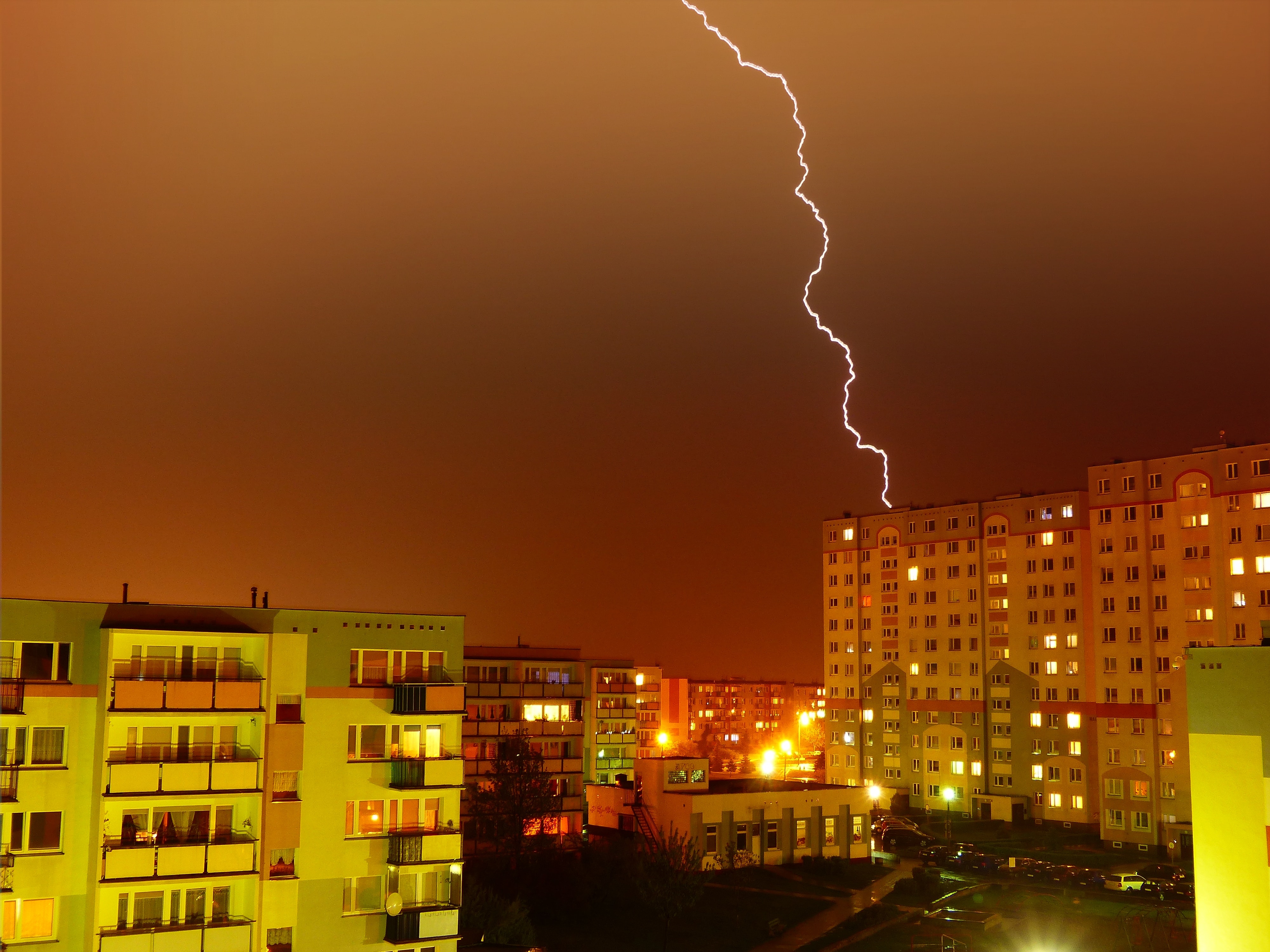 XRP has been at the mercy of the bears in the market and has shown only a minimal recovery after the August 14 fall. However, the coin’s price shot up in the short term and breached its immediate resistance.

In the 4-hour chart of XRP, an ascending triangle was formed. After the massive fall on August 14, XRP’s price was observed to consolidate within the triangle and indicated a bullish breakout that could be underway. The breakout occurred on August 18 with the coin noting a growth of 8.26%, valuing the coin at $0.2861. The coin had not been able to recover from the fall and had been trading at $0.2698 as the green candle took the charge, at press time and pushed the price of the coin up.

In the one-hour chart, XRP was forming another Ascending triangle pattern highlighting the bullish breakout to be imminent. Awesome Oscillator pointed towards a reduced bullish momentum, at press time and boosted the price of the coin to $0.2861, surpassing its immediate resistance that stood at $0.27.