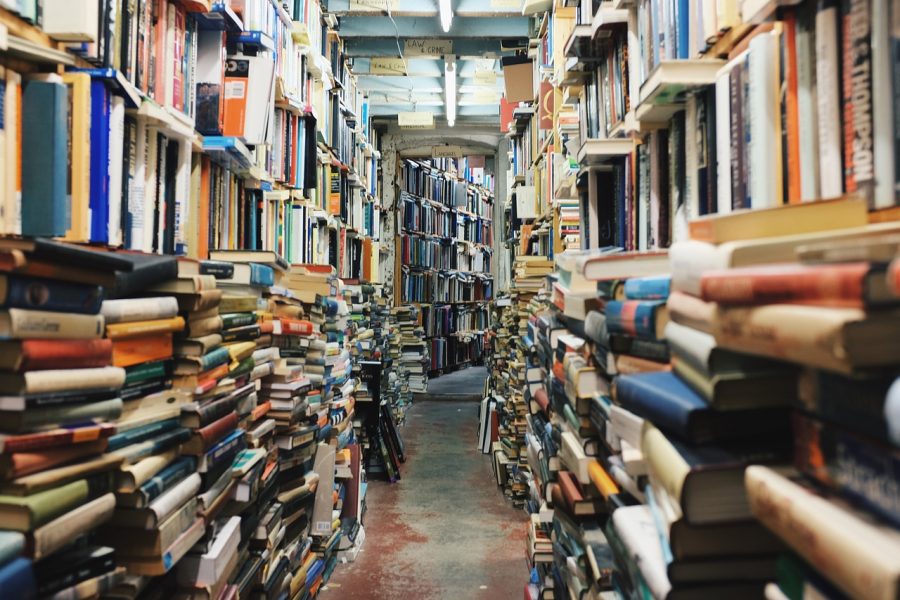 The special economic zone of China located in Shenzhen province will now support research on digital currencies as reported by a local daily. China has been ambivalent on cryptocurrency, where they had earlier banned exchanges from operating in the country. However, a lot has changed in recent times.

According to the report,

“The Central Committee of the Communist Party of China and the State Council issued opinions on supporting Shenzhen to build a pilot demonstration zone for socialism with Chinese characteristics. Supporting innovative applications such as digital money research and mobile payment in Shenzhen.”

The addition of Digital currency research to the special economic zone is a clear indication that China may be viewing cryptocurrencies favorably now.

China has come a long way from banning the use of crypto in its financial sector to launching its own Central Bank Issued Digital Currency (CBDC). The addition of digital currency research is a clear indication that crypto adoption is on the rise.

XRP surges by over 7% in an hour, as coin breaks out of bullish pattern