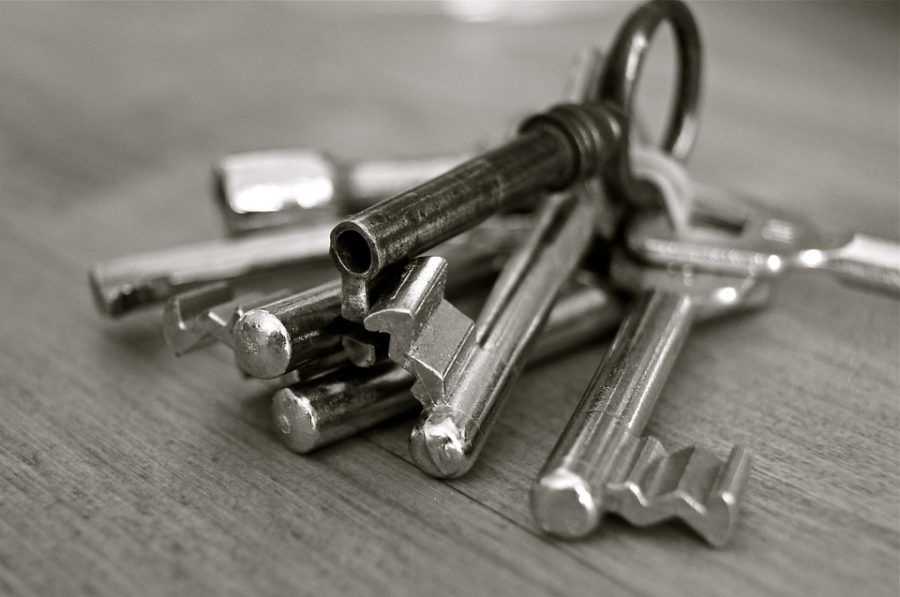 Over the years, Bitcoin has grabbed the attention of crypto Twitter repeatedly, with BTC always being a trending topic, yet the identity of its founder is surrounded by a cloud of mystery.

Recently, crypto community’s attention was caught by yet another person claiming to be the “real Satoshi Nakamoto”. The news went viral on Twitter after the self-proclaimed individual claimed to hold 980,000 BTC. Since the inception of the king coin, many individuals have made attempts of claiming to be the real Satoshi Nakomoto. At this stage, Satoshi Nakamoto Renaissance Holdings, a blockchain company, stated that the “real” Satoshi would finally break his silence after a decade of anonymity.

As this is NOT the first time someone has come forward and claimed to be Satoshi Nakamoto, many wondered how such “claims” can be proved/disproved.

“Satoshi Nakamoto brought to the world an open-source, decentralized, trust-less, censorship-resistant currency based on math and cryptography. If Satoshi wanted to reveal himself, he would sign a message with the genesis key. Anything short of that is most likely fraudulent.”

Many enthusiasts backed Charlie Lee’s comment that signing a message with the private key to the genesis block is the sole method of authenticating Nakamoto’s true identity.

XRP surges by over 7% in an hour, as coin breaks out of bullish pattern