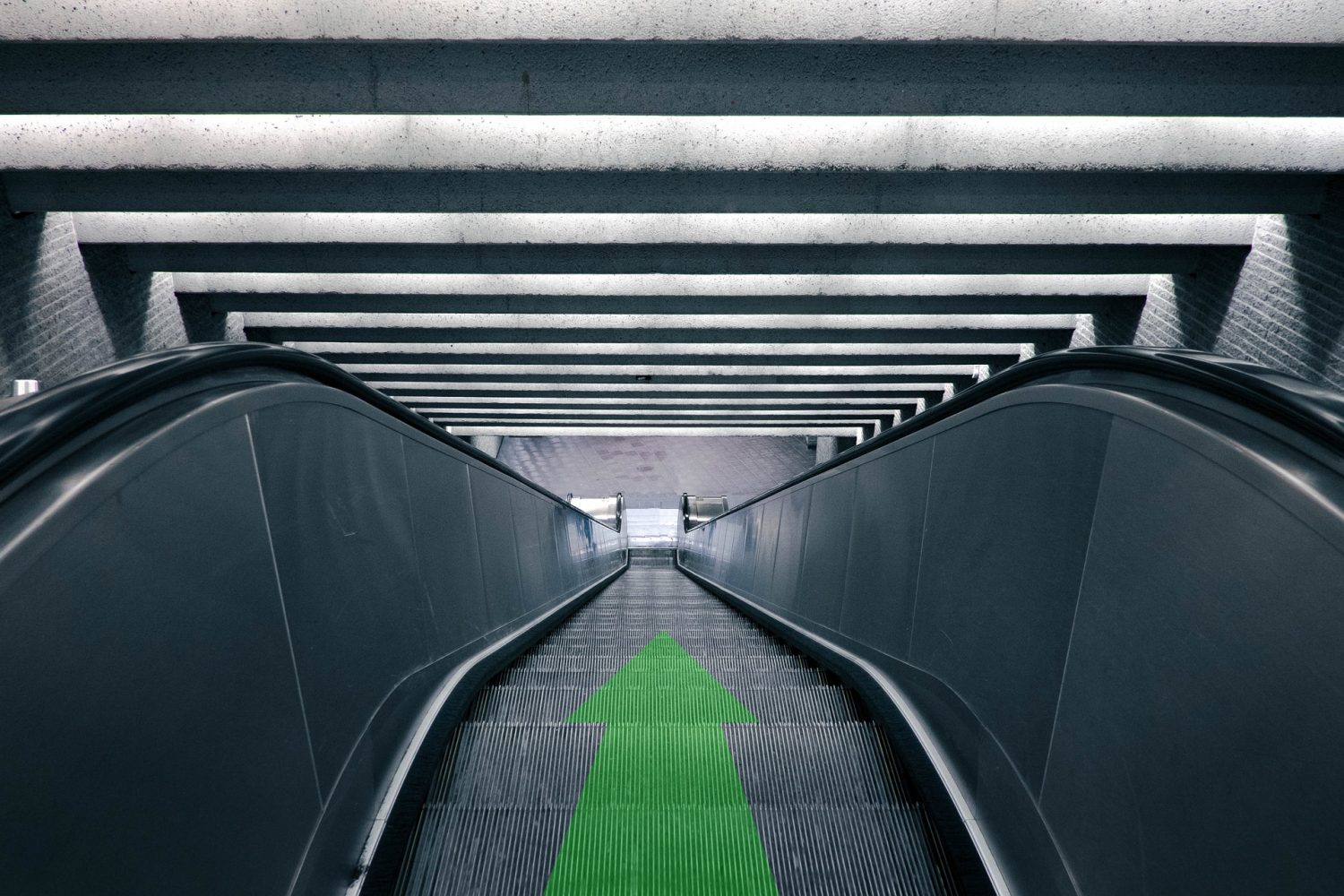 Disclaimer: The conclusions of the following analysis should materialize over the next 24-48 hours

June continues to get worse and worse for the market’s fourth-largest crypto-asset, with XRP continuing to slide down the charts, despite strong support at certain price points. On 24 June, XRP registered another significant drop as the asset dropped below its $0.186 support.

At press time, XRP was valued at $0.181 with a market cap of 8.05 billion. XRP, at the time of writing, was a good $1 billion behind Tether with respect to market capitalization. 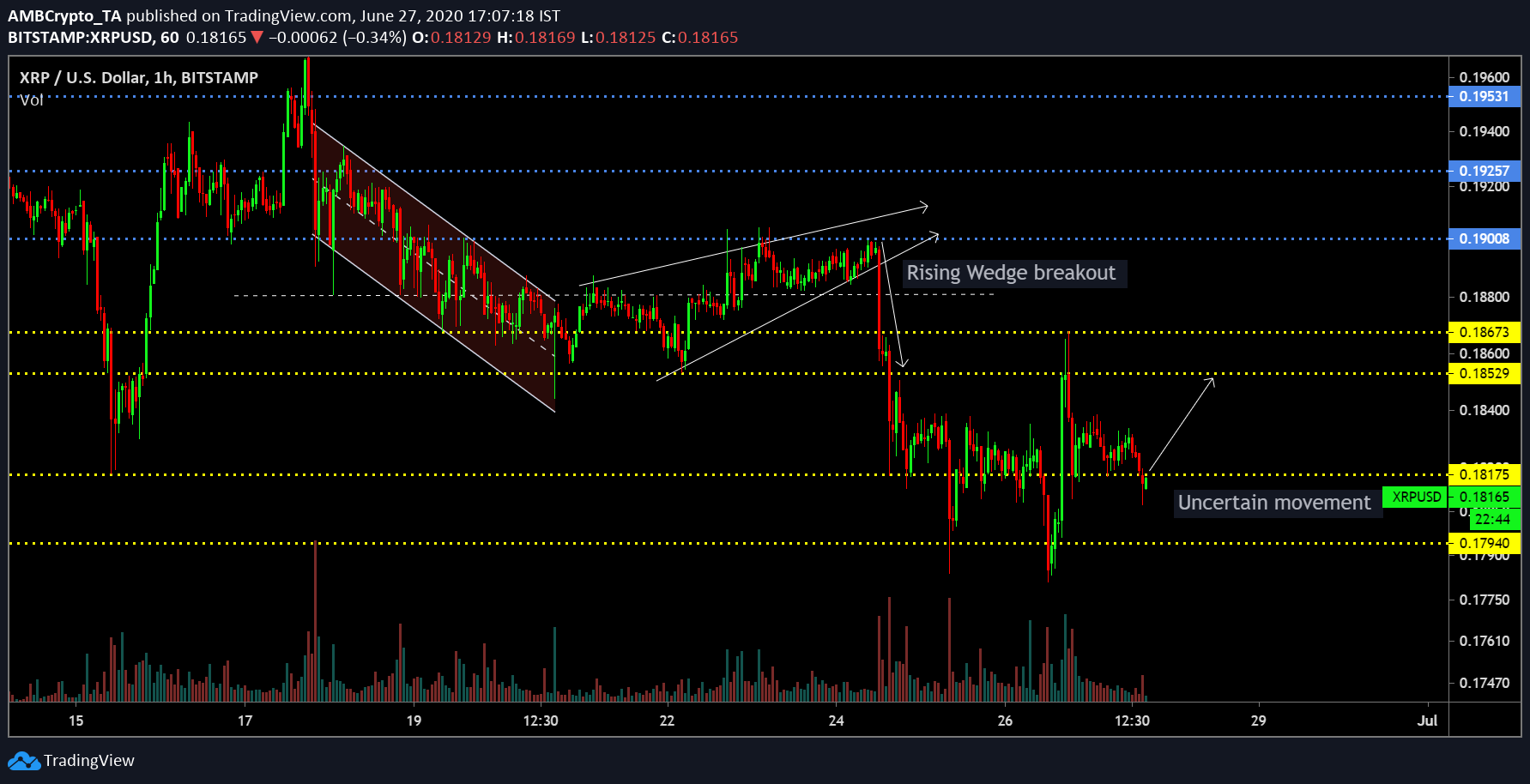 After XRP broke away from the highlighted descending channel on the attached chart, the crypto-asset was unable to breach its previous resistance at $0.190. Rather than breaching this resistance level, the asset noted a bearish breakout from a rising wedge channel and the bears took over from thereon. A back to back collapse below supports at $0.186 and $0.185 saw the token depreciate all the way down to $0.181.

Under usual market conditions, XRP may have registered a quick recovery, but bearish circumstances might have limited upward movement of the asset. The crypto continued to mediate close to its support at $0.181, with zero signs of a rally back above $0.185. The re-test will be expected at $0.185 within the next 24-48 hours, but limited signs and market patterns suggest an uncertain near-term.

XRP’s 4-hour chart also underlined the strength of the support at $0.181 and further depreciation below this range might imply greater bearish implications for the crypto-asset. Further, the trading volumes remained insignificant for the 3rd largest altcoin in the market.

XRP proponents would fail to recognize positives among market indicators as well, with the MACD indicative of an active bearish trend. The Relative Strength Index or RSI implied high selling pressure too, but there is a catch. The indicator has maintained a position above 40 for the past couple of weeks, suggesting that a recovery is still possible in light of the notion that the bulls can capitalize on a buying spree.

XRP faces uncertain price movement until the end of June with a higher possibility of another pullback down to $0.179.

What explains the hype around the Compound protocol?