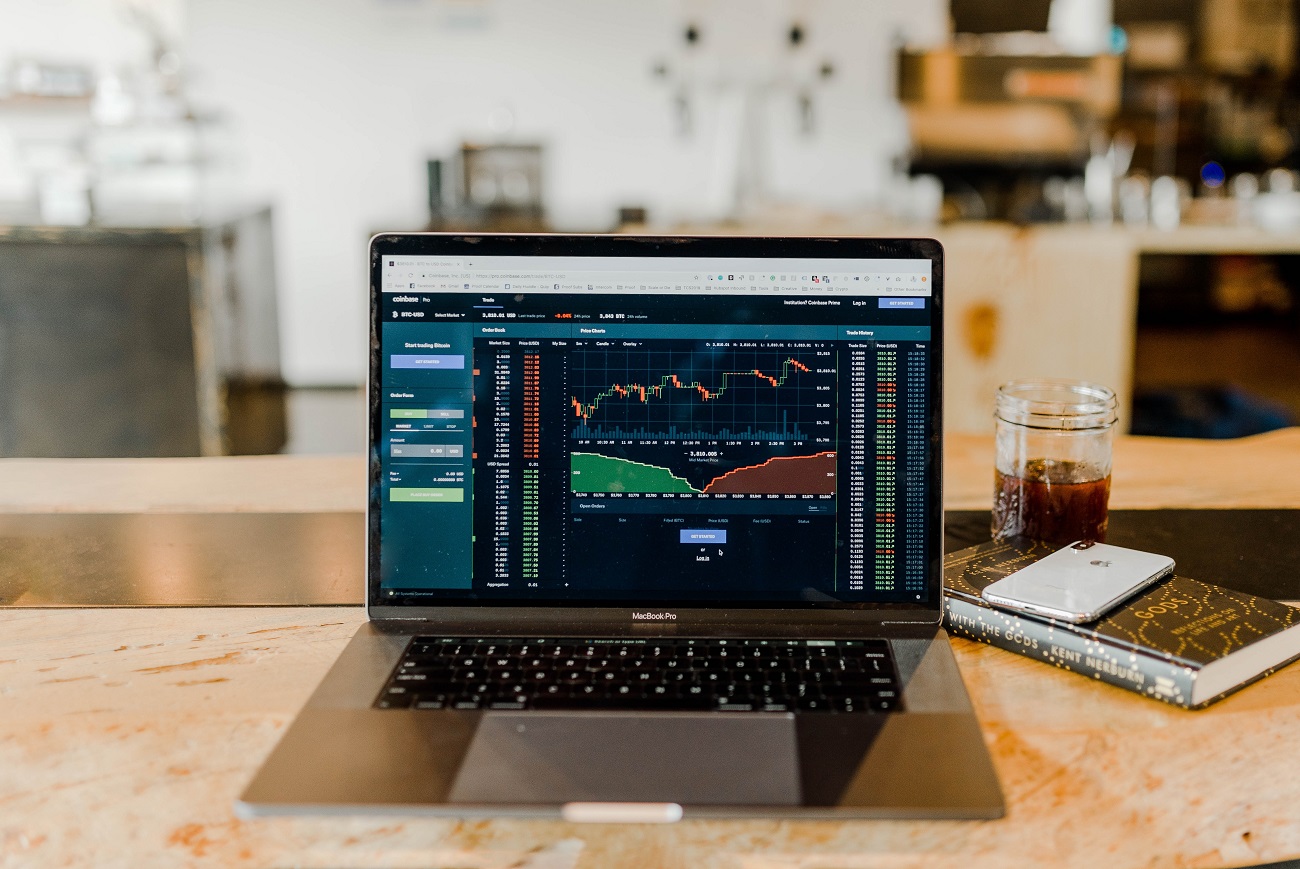 As of 27 June, the total value supplied on the Compound protocol has hit a whopping $1 billion, signifying the sure start of a new trend – yield farming. What Compound did was fully embrace decentralization with the launch of their COMP tokens, which are governance tokens. These tokens can be used to vote on changes for the Compound protocol.

In fact, the COMP tokens gained traction as its price hit a high of $385 on 23 June. The ripples created by Compound and yield farming contributed to other protocols following their footsteps and launching their own governance tokens. Balancer Labs, very similar to Compound, launched its governance token – Balancer, which can be used to vote on changes.

With the COMP token hitting new highs, the hype around yield/liquidity mining seems to have reminded people of the ICO nostalgia. Interestingly, Curve.fi, an automated market maker, also saw a huge increase in its volume as people used the platform to convert stablecoins.

With COMP tokens and other governance token gaining tailwind, people needed to hedge their positions which were overleveraged. This is where FTX stepped up and listed COMP tokens. Additionally, UMA, a decentralized financial contracts platform, launched the ability to short COMP by locking Dai as collateral while also earning COMP.

However, the best option to hedge losses against the fall of COMP tokens came to the fore when Opyn launched put options for COMP tokens.  Opyn stated,

“You can protect yourself if COMP falls to $150 or lower before July 3rd. Put option protection provides security against volatility & flash crashes. When you purchase protection, you buy an oToken, giving you the right to sell your asset (eg. ETH, COMP) at the strike price no matter what its market price is. These oTokens cap your downside.”

With other protocols launching similar structured tokens, the hype seems to be snowballing. As for Compound, things are progressing really well as the total value supplied on Compound also hit a new all-time high of $1 billion.

The same cannot be said for Balancer Labs since it has faced problems recently. An exploit allowed users to deposit random tokens into the protocol to earn interest. In fact, SBF, the CEO of FTX, explained that the $3 million Balancer token airdrop to the people holding assets was “way higher than the cost of doing so, so people started putting assets in random pools.”

Earning interest on derivatives and everything that DeFi is offering has become an emerging field today, something evidenced by the fact that a Twitter user recently explained how one can theoretically earn 100 APY using these protocols.

However, some people still aren’t very optimistic about Compound and other look-alike products. Adam Back, Co-founder and CEO of Blockstream, was one of them, with Back stating,

“is it just me or is “defi yield farming” scam 3.0 / ICO^3 when ICO^2 (ICO funded ICO platform) ran out suckers to rekt and spooked by regulator ire?”

How has Bitcoin investors’ ‘ideology’ evolved since 2016?