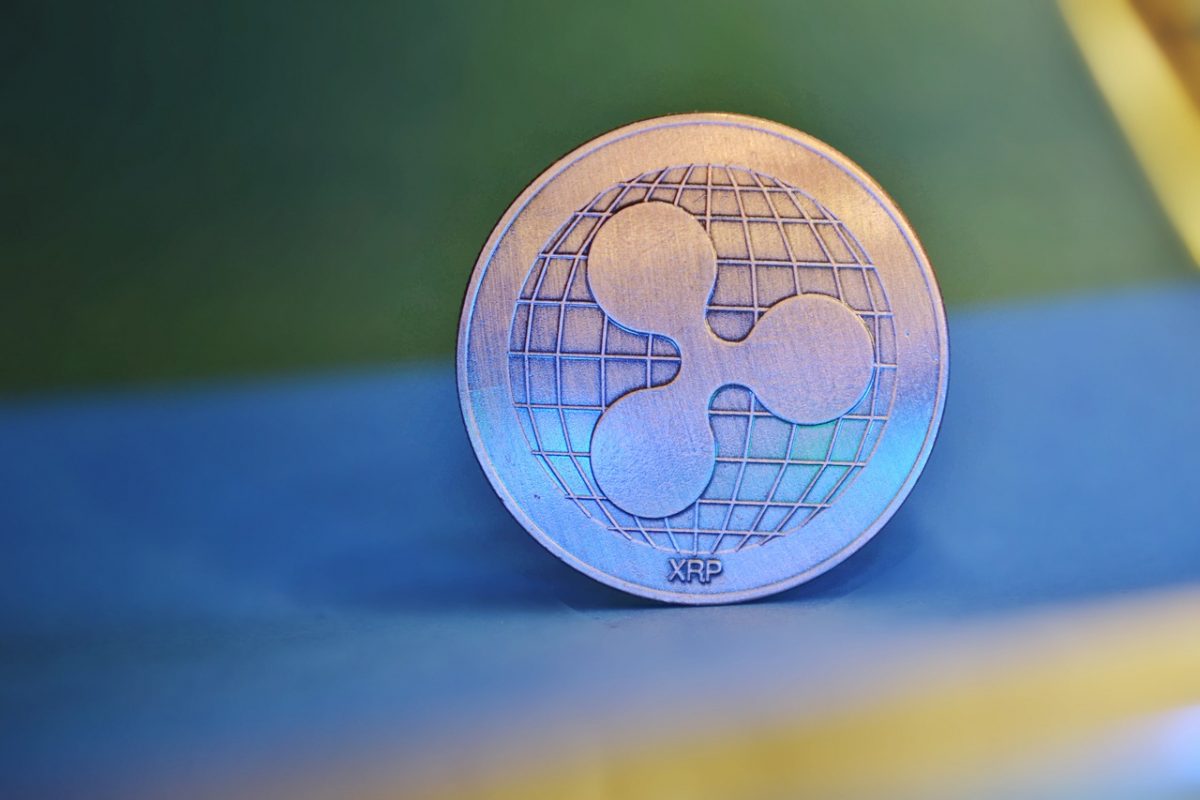 Disclaimer: The findings of the following article attempt to analyze the emerging patterns in the XRP short-term market and its impact on the price.

As the Bitcoin market moved between some tough resistances and support over the past few days and given the strong correlations with the altcoins, XRP, the third-largest crypto has been noting a tug an pull with the asset’s value.

At press time, XRP was moving higher on the price scale with its current value at $0.2387. However, as the coin aimed higher, the market appeared indecisive of its next move. 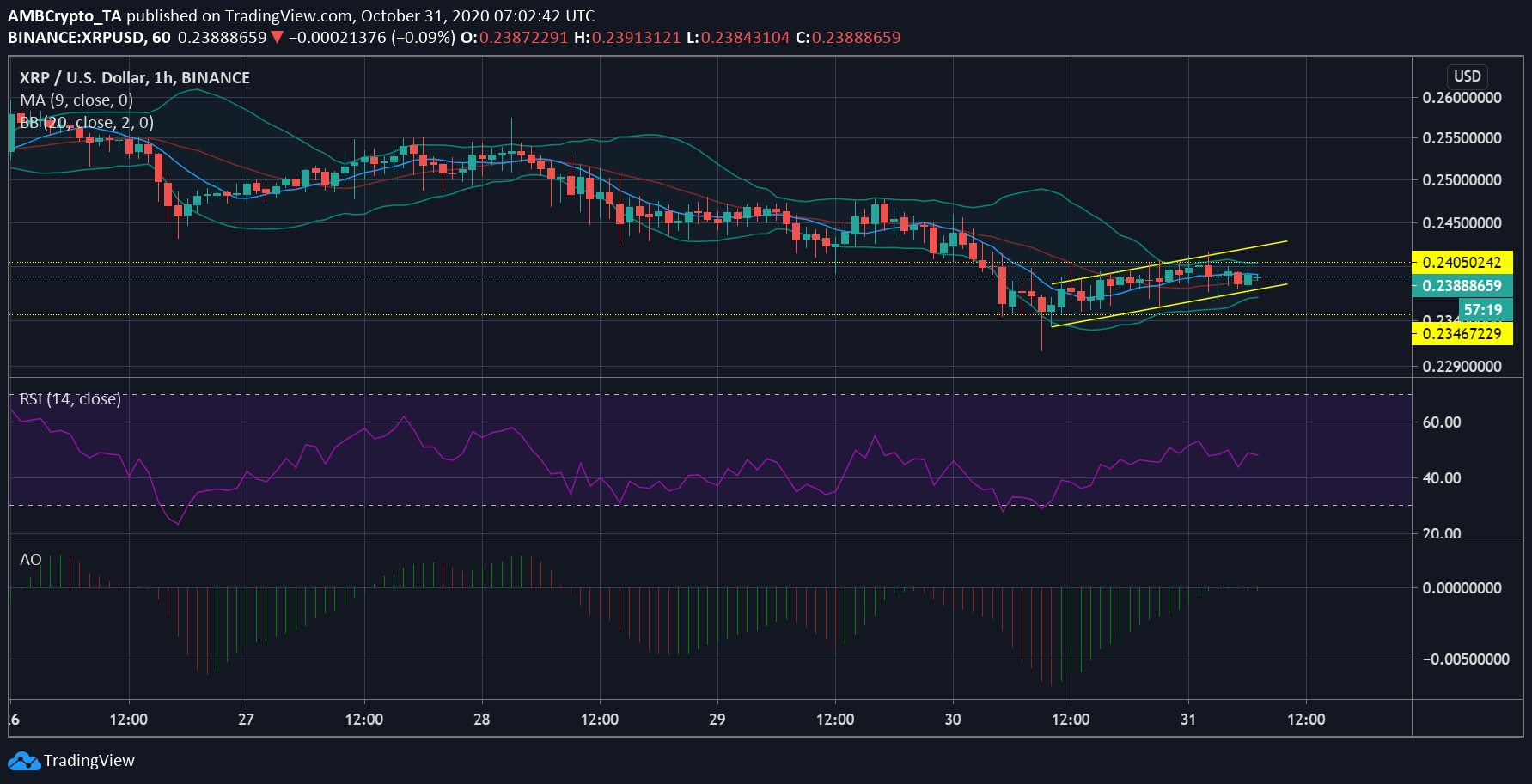 The above chart noted the value of XRP moving along an ascending channel. Even though the trend dictates a breakout higher than the current value, the remaining indicators were pointing at the divided interest among market makers.

XRP’s immediate resistance at $0.2405 has been maintaining its value lower, as it tested this resistance recently and dipped. The digital asset was once more moving to test this resistance but does not have enough volume to push the value past this level.

The Relative Strength Index indicated that XRP was at an equilibrium stage, presently. This meant that the buying and the selling pressure had leveled and were consolidating.

Similarly, the Bollinger bands had converged which meant that the volatility in the market was low. The low volatility clubbed with the low momentum highlighted by the Awesome Oscillator implied that it was difficult to predict the next move of XRP.

The 50 moving average was above the candlesticks, but the diminishing gap could point at a trend reversal. If XRP manages to surpass the $0.2405 level, we may witness a temporary bullishness. However, it might be better to make the trends become clearer in the short term.

The overall trend appeared bearish given the low volatility and the loss of momentum. Traders might want to look for a clear trend change signal before assuming long or short positions.