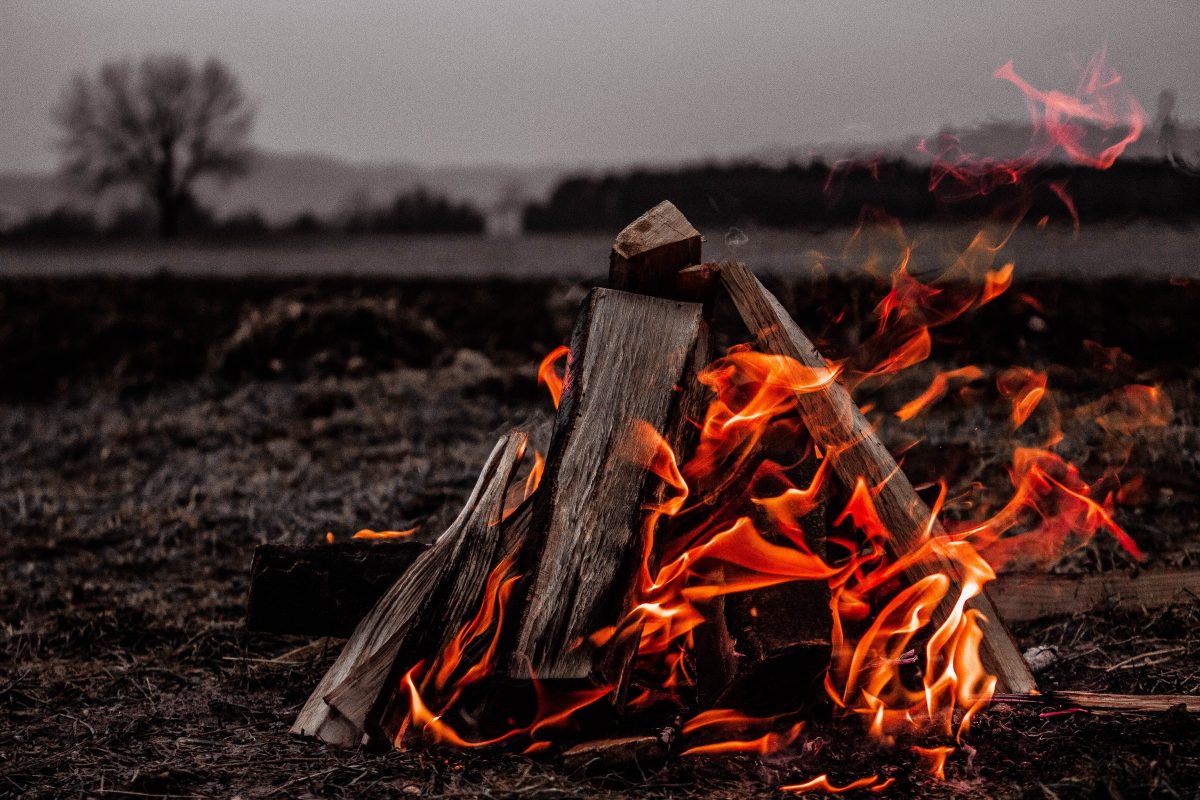 If the crypto-market was a team, DeFi would be the tough guy. DeFi has recovered well from not just the bloodbath of September 2020, but also the hack of over $100M back in November 2020. Actually, recovered would be an understatement as DeFi’s TVL has noted an exponential rise since.

In fact, the same has risen by over 2164% in a little over 10 months, a growth trajectory that one might argue even shades the likes of Bitcoin and top altcoins like Ethereum and XRP. While DeFi may have started slow, despite its inverse correlation with Bitcoin, it has made a mark via a surge in the volume of parked funds and lucrative incentives. Ergo, the question arises – What contributes to DeFi’s rapid growth? Well, the rapidly increasing number of users and TVL are among the top factors.

For instance, the number of DeFi users since the beginning of October has grown by 62% to climb to 901,110. In fact, in the first 17 days of November alone, the number of users grew by 16%, based on data from crypto-market data aggregator Dune Analytics. The surge in the space’s popularity was highlighted by Anton Chashchin, Commercial Director at CEX.IO LOAN, who told AMBCrypto,

“Over the past month, the number of requests from institutional clients for DeFi tokens has increased by tens of millions of dollars per week ($ 30-40 million).”

What has contributed to such an increase? Well, this may be due to the attractive incentives and relatively high returns associated with top DeFi projects, making it popular among the trading community.

Today, DeFi projects like Aave and Curve are yielding much higher returns than anticipated. For instance, Aave has recovered well from multiple massive price drops in a period of 30 days. In fact, since the second week of November, the token’s valuation has remained stable and steady. 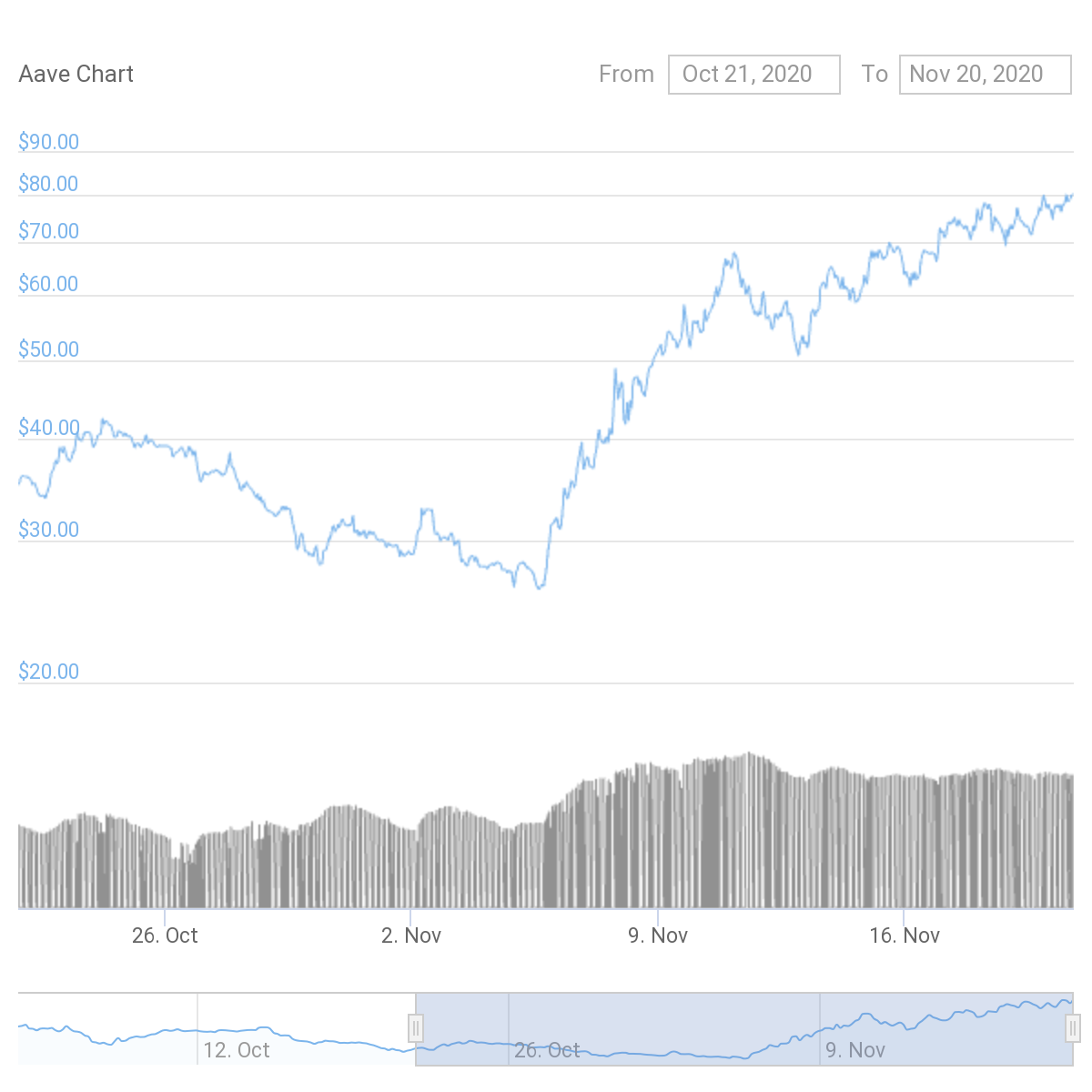 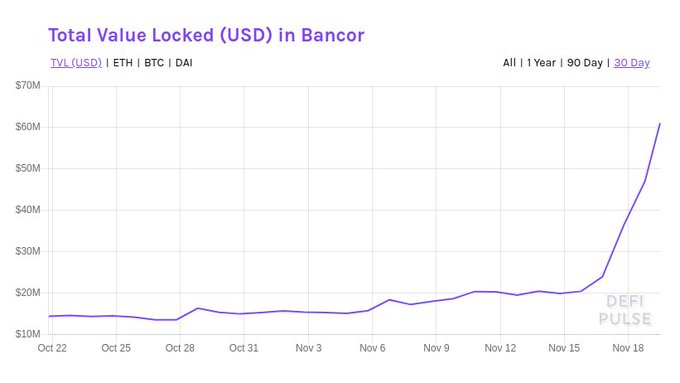 That’s not all either as ecosystem developments could come into play too. Aave’s community, for instance, is considering an improvement proposal that might push Aave’s TVL even higher. The proposal in question will move Aave from being a credit facility to a true credit protocol where users can permissionlessly come together to launch, govern, and manage money markets.

Aave’s recovery and the performance of projects like Bancor is evidence of DeFi’s phoenix-like nature, especially when you consider its comeback from the bloodbath of September 2020. The TVLs and prices of Uniswap, Sushi, Curve, and Aave have all recovered by double digits.

The fact that the overall DeFi market capitalization has grown, despite its inverse correlation with BTC and a drop in investor confidence from time to time, is evidence of how incredible this recovery has been. While corrections will be expected sooner or later thanks to its correlation with ETH, DeFi’s phoenix-like growth will continue to assure traders of cyclical returns in the near-term.