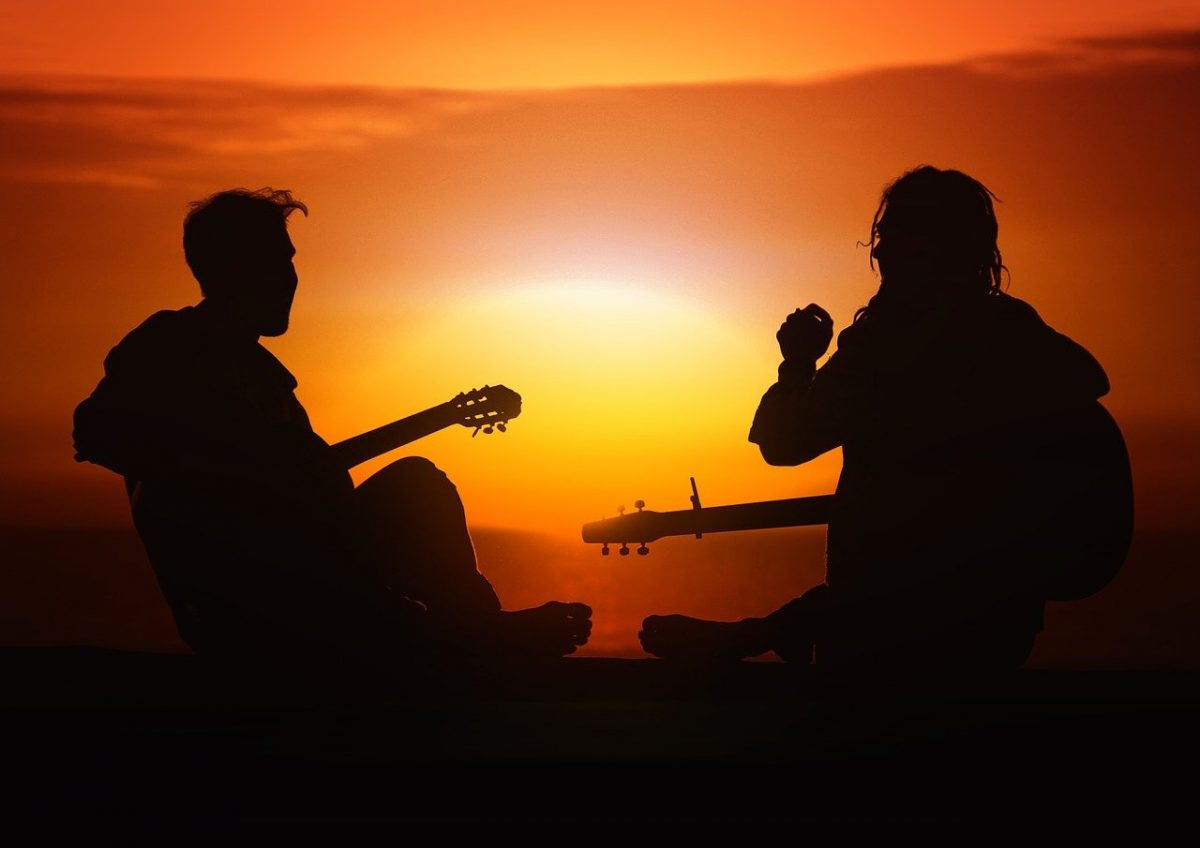 Many of the market’s large-cap altcoins followed Ethereum’s lead as they posted gains on their own price charts. In fact, ETH’s breach of $500 could catalyze a quick surge for the alts strongly correlated with the world’s largest altcoin. Augur, on the contrary, was trading underneath an important level of resistance, one it has tried to flip for almost two months now. Finally, Zcash formed a series of higher lows but saw no extraordinary interest from buyers. 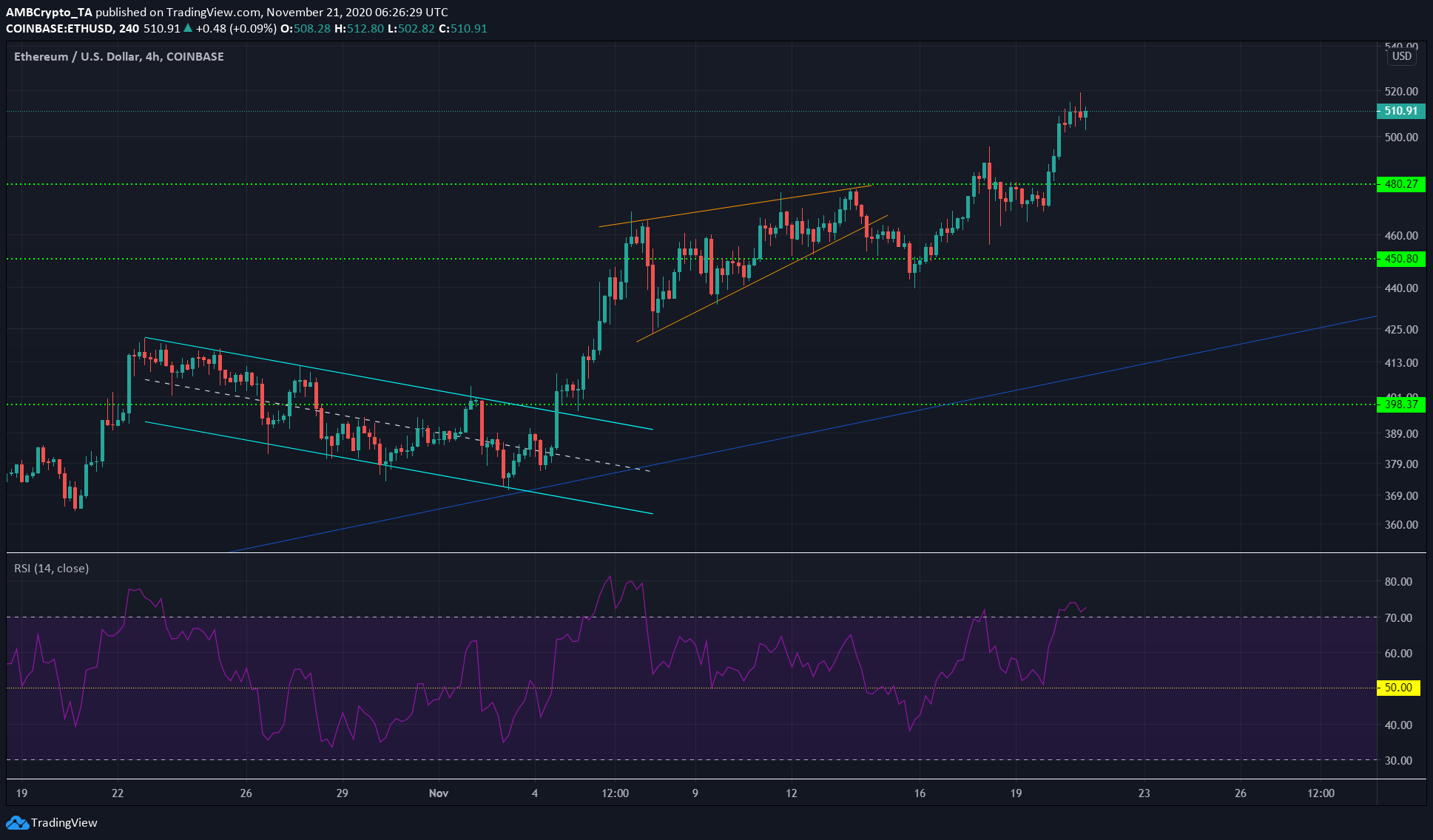 Ethereum climbed past $500, a level it last noted back in July 2018. If the market bulls can defend this psychological level of support over the next few days, ETH could surge to as high as $550 and $580 accompanied by strong investor confidence.

Further, the RSI was in overbought territory, but ETH could continue making gains over the next few trading sessions, before seeing a pullback towards $500.

While a close below $500 could take the price to the support at $480, a Bitcoin correction could wipe out a significant chunk of ETH’s recent gains. 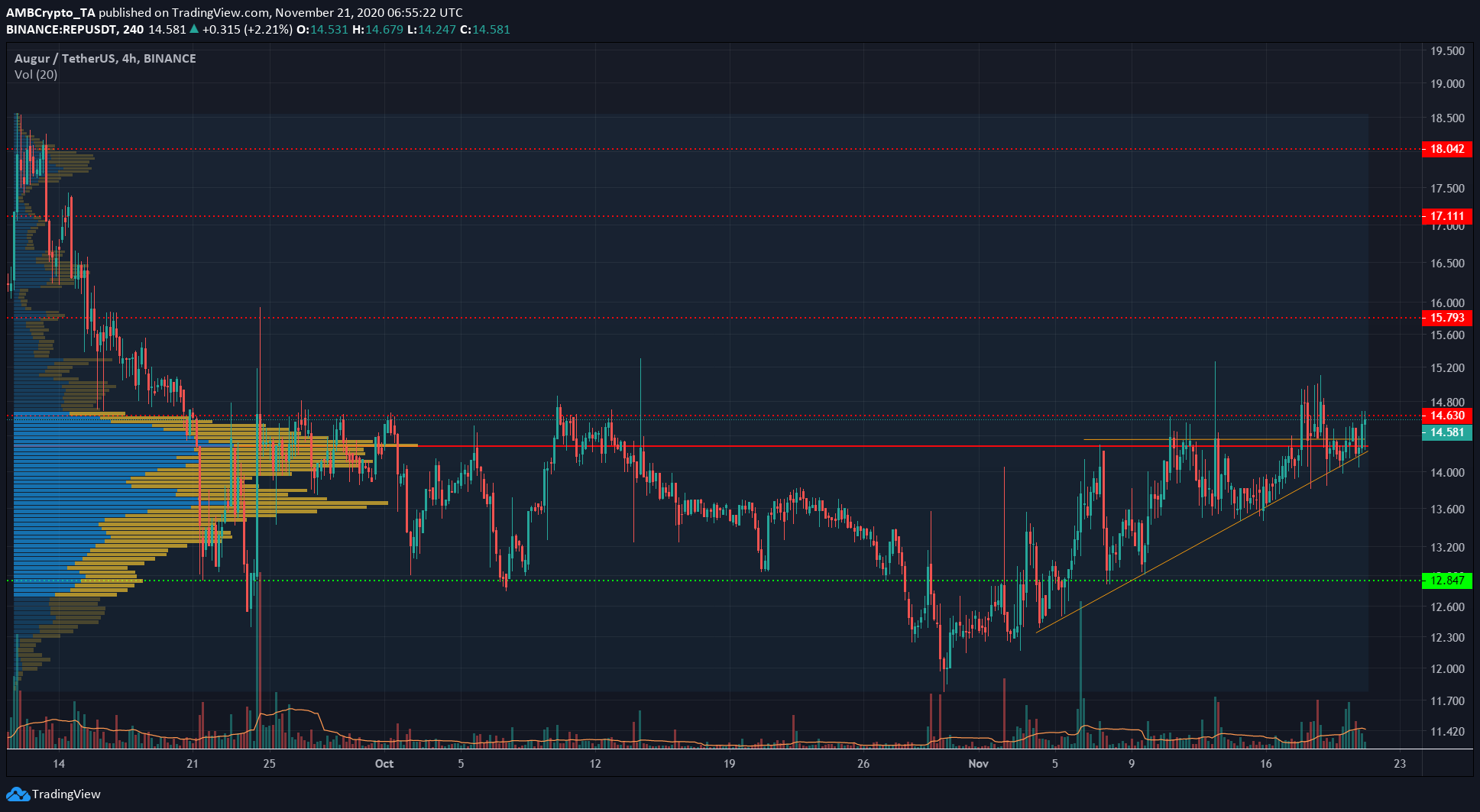 The resistance level at $14.6 has held strong since late October, and REP has not been able to rise past it despite multiple opportunities.

However, this attempt could turn out differently. REP has posted steady gains since touching a low of $12 in recent weeks and it could be set to continue the uptrend.

It formed an ascending triangle, a pattern that generally sees a bullish breakout. Many altcoins have stopped bleeding and have been trading sideways or posting gains, and Augur could see further gains alongside a shift in sentiment in the bulls’ favor.

The Fixed Range Volume Profile showed that the price had climbed above $14.25, the Point of Control over the last two months. A close above the $14.6 resistance level could spark additional bullish momentum, 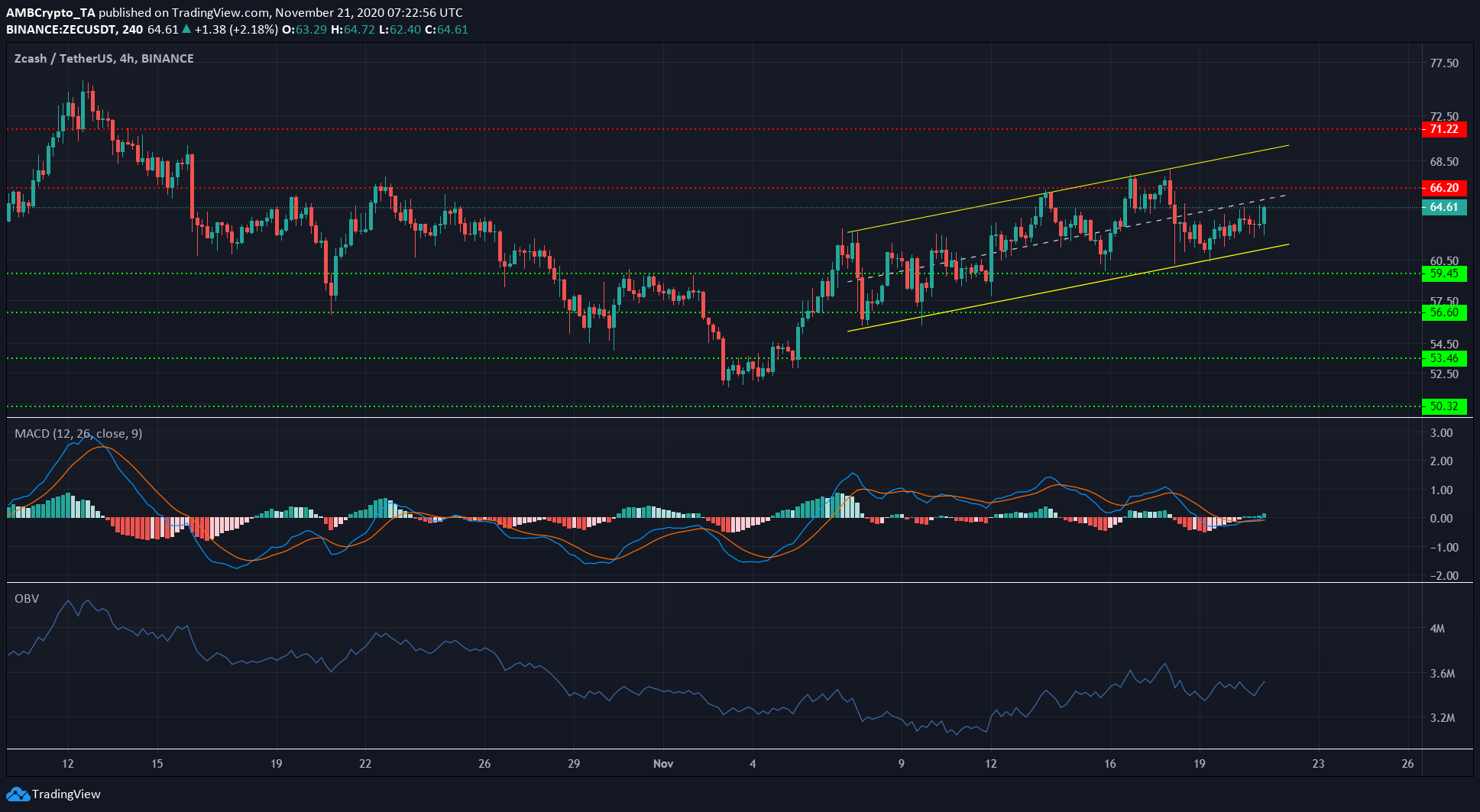 Zcash was trading within an ascending channel, but the OBV continued to note an overall bias towards the selling side over the past month. Movement past the $71-resistance level did not seem impossible, but there was no evidence yet to indicate it was on the cards.

The MACD showed neutral momentum at the time of writing, while the OBV saw increased buying volume over the past few days.

$71 was a level that ZEC was unable to flip to support a few weeks ago, and it might struggle to approach it once more. A close below the channel could take the price down to the $56-level.