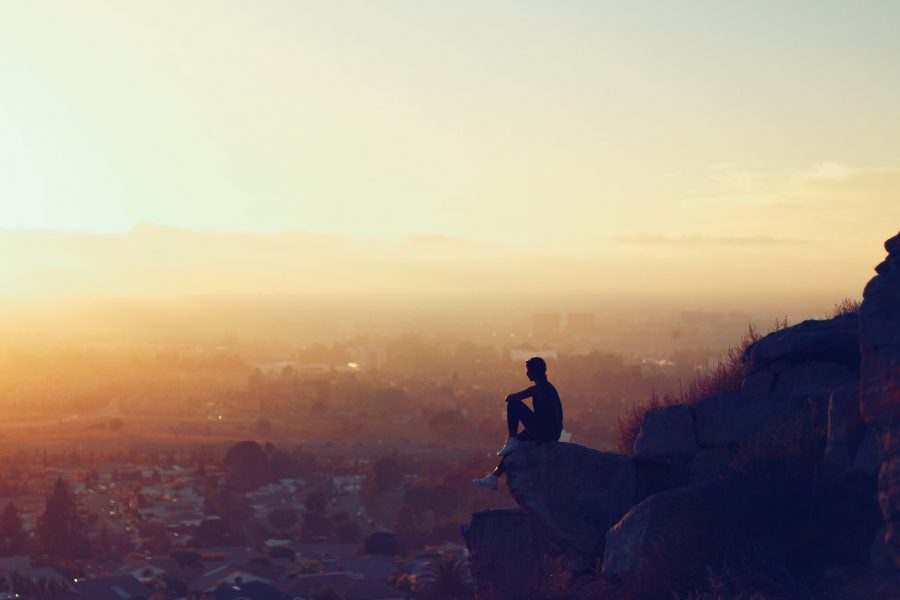 After registering a nearly 38 percent spike in the first 16 days of January, XRP recorded yet another period of correction over the past week. The token registered a depreciation of close to 15 percent over the past 6 days, with the asset being priced at $0.218, at press time.

The market cap of XRP fell below the $10 billion range and over the past 24-hours, the token recorded a trading volume of over $1.5 billion.

The 1-day chart for XRP pictured the formation of a long-term descending channel dating back to June 2019. The upper trendline had been tested a couple of times over the past 6 months, with the previous week marking the second retest. A descending channel suggested that the probability of XRP undergoing a bullish turnaround is significant.

However, according to the VPVR indicator, it can be observed that XRP’s valuation traded aggressively close to the Point-of-Control (POC). Over the past 7 months, XRP has recorded a majority of its trade volume in this region. Considering the fact that XRP usually faces another bearish pullback before a bullish turnaround, the token may slump below $0.215 again, increasing the possibility of another retest of the support at $0.1918.

On the contrary, the MACD indicator recently underwent a trend reversal, a development that suggested that the bearish sentiment may hold higher momentum over the next few weeks.

Another interesting point to note is the drop in volatility witnessed by XRP. A depreciation in terms of volatility suggests that a major price swing might not be the case over the next 7-days or so, considering the fact that the market just entered a consolidation phase over the past week.

It is important to note that XRP’s valuation entered a neutral range between $0.219 and $0.238, with relative sideways movement over the past 7 days. A breach on either side of the range could trigger massive changes in the industry, allowing market volatility to shoot up again.