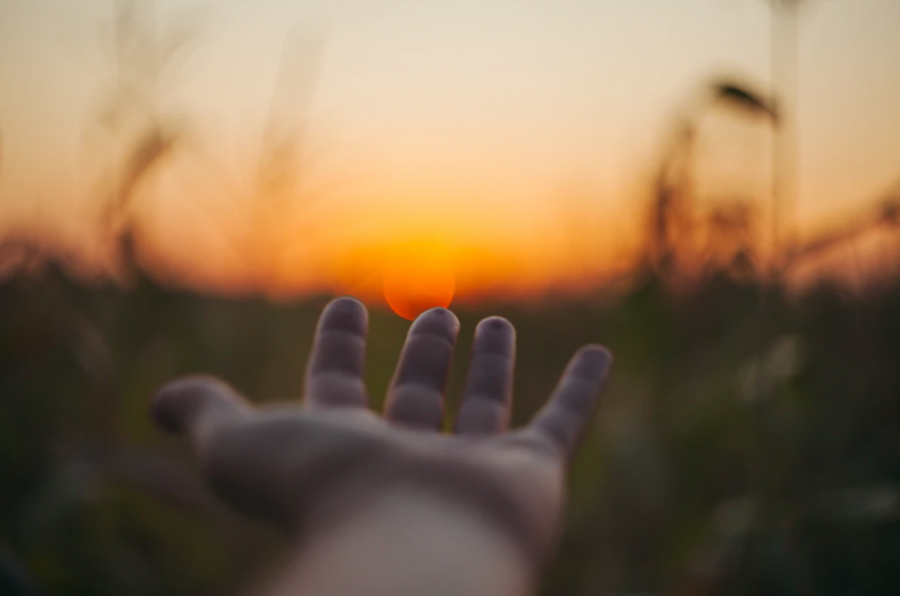 In a bid to further extend developments in the Cardano ecosystem and bolster the adoption of ADA, Nathan Kaiser, Chairperson and Chief Legal Counsel of the Cardano Foundation has now revealed the Foundation’s work with Zurich-based GenTwo AG.

On the sidelines of the World Economic Forum 2020 in Davos, Kaiser stated,

Prior to this, the Cardano Foundation had announced its acceptance of an offer to implement Proof-of-Concept integration with a smart packaging services firm, Scan Trust, to develop a blockchain-enabled product provenance and authenticity tool called the Cardano Connector.

Amidst forging new partnerships and educational initiatives and the Foundation now implementing innovative ways for ADA integration, Cardano devs have continued to prioritize network stability of the entire ecosystem.

In line with the same, Dimitris Poulopoulos, Project Manager for the Shelley Incentivised testnet, recently addressed some of the network improvements in the new version of the Jormungandr Node – v0.8.7.

In a recent update posted on IOHK’s official YouTube channel, Poulopoulos revealed that the ecosystem is expecting improvements to overall connections management with the release of the new Jormungandr version. He added,

“This means that an oversubscribed node will always have room to open a new connection for its own benefit and that idle connections are recycled more aggressively. This is expected to relieve some of the congestion observed in central nodes such as the trusted peers.”

XRP needs to stay above long-term PoC to retest $0.238