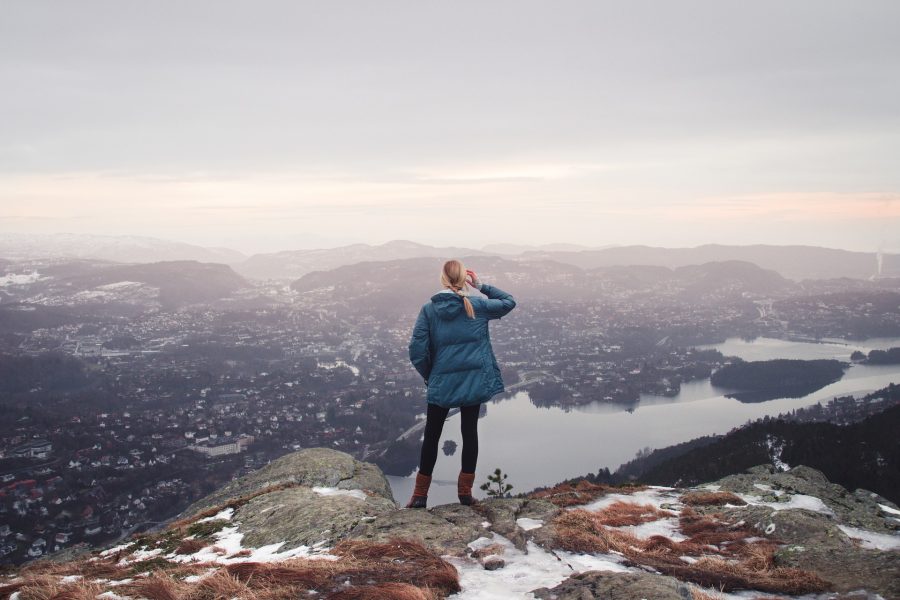 Bitcoin’s monetary policy has been discussed fervently for a while now, with many major assets trying to follow the path set by the world’s largest cryptocurrency.

However, not many seem to be doing it with success as according to Dan Held, Director Of Business Development at Kraken Digital Asset Exchange, Ethereum, the world’s 2nd largest crypto-asset, has one of the worst monetary policies in the market.

On the latest edition of whatbitcoindid with Peter McCormack, Held claimed that the major difference between Bitcoin and Ethereum’s monetary policies is the fact that ETH‘s monetary policy is more subjected to changes and alterations. Held believes that Ethereum’s monetary policy appeals more towards tech-driven individuals or engineers who like to ‘tinker, poke, and prod with things.’ The repetitive nature of its policies makes the protocol largely malleable, he said. Held added,

“None of these engineers have really got a good grasp of economics or monetary policy. So Ethereum largely ignored monetary policy, until early 2018.”

Held also spoke about the recent urgency from the Ethereum community to find a monetary narrative, something that has emerged after its dApps narrative and ICO collapsed and dApps failed to find a product-market fit.

Additionally, he claimed that Ethereum is currently chasing a monetary personification from the perspective that ETH is ‘good money ‘since it can be used for different things.

Held was also queried about whether Ethereum has made any constructive changes or not, to which he responded that ETH had its transactions reversed due to ‘political pressure,’ adding that a lot of individuals lost their capital in the DAO Hardfork. The reversal of transactions directly violates the principle of the blockchain and Held believes that this sort of behavior makes it difficult to trust Ethereum’s monetary credibility in the long-term. He added,

“What’s funny is that the Ethereum community is trying to align themselves with Bitcoins, fixed supply, monetary policy, but they don’t realize that they’ve, they will continually and perpetually be less. People have less confidence in their monetary policy than Bitcoin. Bitcoin has already won.”

XRP needs to stay above long-term PoC to retest $0.238