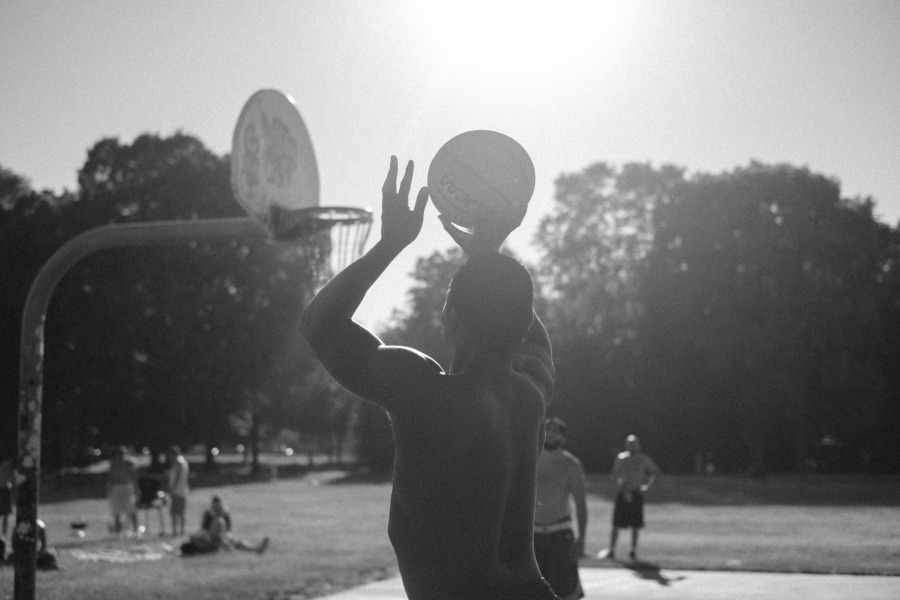 After XRP‘s brief tryst with the $0.25 level in mid-January, the coin finally rendezvoused with the level again yesterday. The coin dipped in value post-hike though and it had a market value of $0.251, at the time of writing. Additionally, according to CoinMarketCap, it had a market capitalization of nearly $11 billion, with over $2.5 billion worth of XRP traded over the last 24 hours. 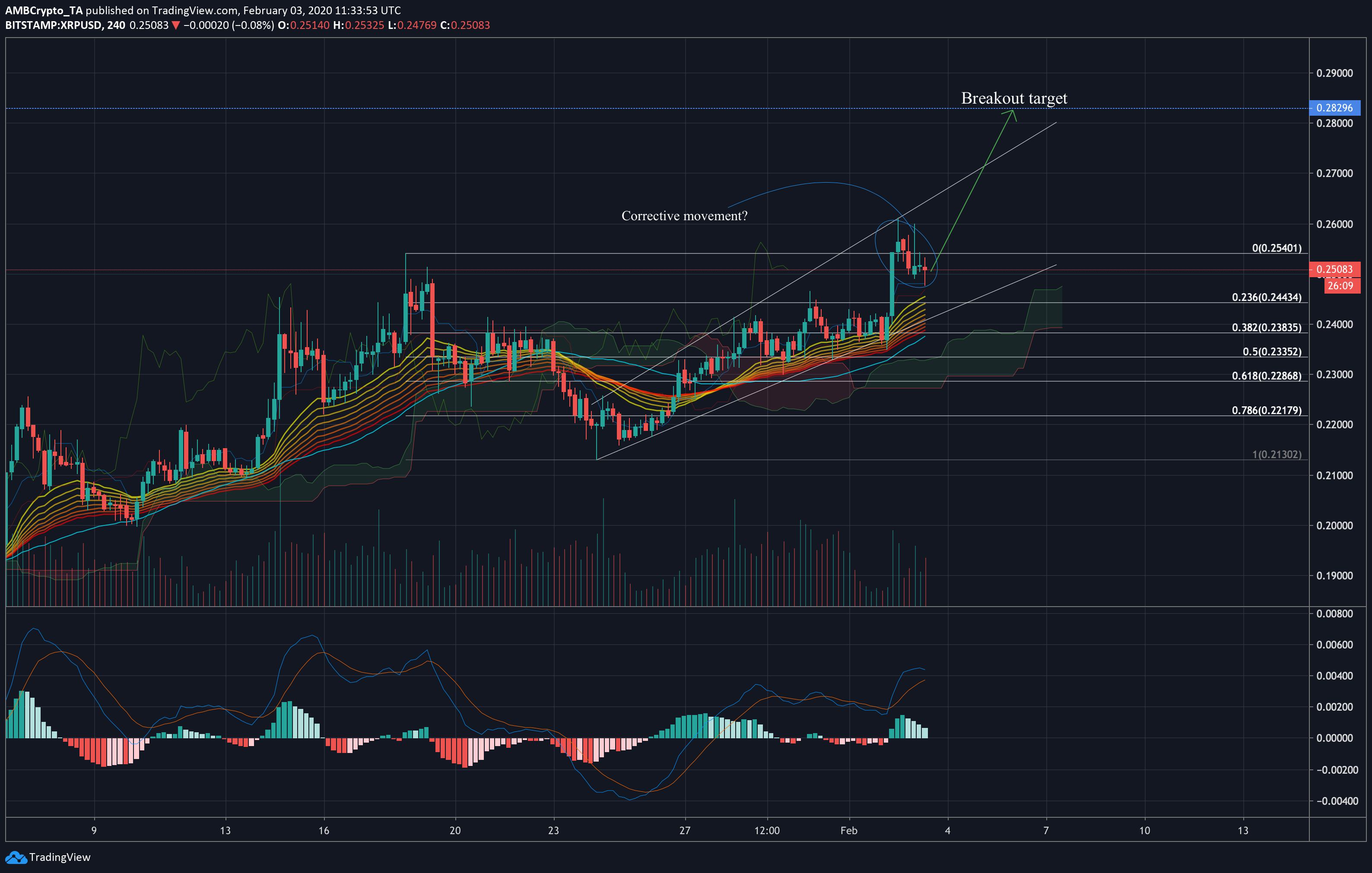 XRP was found to be moving through an ascending broadening wedge formation since the end of last month. Yesterday, XRP rose by 2.6 percent in just 8 hours, which is likely the reason for its drop from $0.26 today. These patterns breakout downward more often than not, though that might not be the case here.

The MACD looked quite positive, having made a bullish crossover around the same time XRP rose yesterday. While the blue MACD line seemed to be dipping downwards, XRP’s short-term could be in for a rise in value. If the coin drops in value instead, it will likely find support at the EMA ribbon lines, as well as the 23.6% Fibonacci retracement line at around $0.254.

Speaking of the EMA ribbon lines, they also indicated a bullish short-term for the cryptocurrency. With the lines diverging and moving under the price candles, XRP might breakout upwards instead.

The Ichimoku Clouds, a technical indicator used to predict asset price performance based on the position of the clouds relative to the price line, also predicted short-term gains. When a green cloud, formed by the intersection of two ‘leading spans,’ is visible underneath the price candles, the trend is expected to be up.

Blockchain data analytics firm, CoinMetrics, showed that XRP volatility based on 30-day returns has been on the rise since mid-December, experiencing a local peak in the second week of 2020. While volatility has dropped since then, it is still significantly higher now than it was just months ago. This could lend to XRP’s upwards breakout from the ascending broadening wedge in the next few days.

With the MACD, the EMA ribbons, and Ichimoku Clouds predicting bullish movement in the short-term, XRP could move back to the upper pattern boundary within the next few days. From there, a pump to the $0.283 mark seems plausible by the end of the week, especially considering how volatile XRP is at the time of writing.