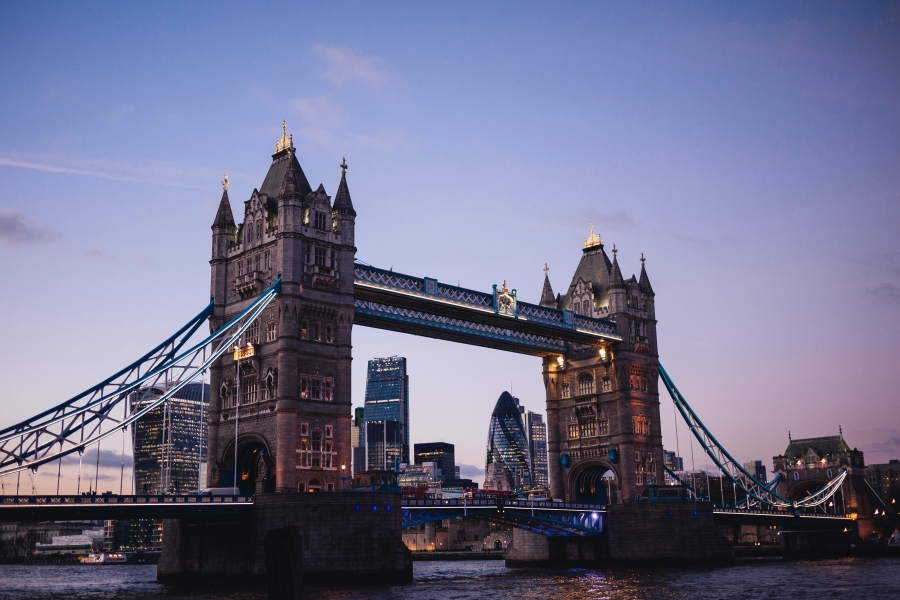 After consultation with the digital assets community, the Financial Conduct Authority (FCA) of the UK has announced that it has updated the registration fee for cryptocurrency businesses. Two separate fees have been introduced for crypto-businesses based on their size — for firms netting income from crypto-asset activity up to £250,000, a fee of £2000 will be levied, with companies netting higher income now being required to pay £10,000.

This updated fee structure is based on responses against the previous proposal, which had been published in October last year. “We are funded entirely by fees and levies from the businesses we regulate,” said the FCA. “We proposed a flat-rate application charge for the registration of £5,000 to recover estimated gateway costs of £400,000 from approximately 80 potential applicants known to us.”

The fee structure had also been re-evaluated based on a roundtable meeting with cryptocurrency businesses in October last year, where it was proposed that a £5000 fee might be too high for smaller firms and start-ups. While objections were made to the updated fee structure, most of them purportedly arose from smaller businesses. However, the regulator did not back down, stating, “there are costs to undertaking any business and it is not unusual for companies to budget for a loss in the early years.”

Just last month, the UK’s financial watchdog announced that it would be taking a larger role in regulating cryptocurrencies, as well as assuming new supervisory roles with regard to digital assets. The FCA also mentioned that it would be directing both anti-money laundering (AML) and counter-terror financing (CTF) initiatives using cryptocurrencies.

The FCA also stated that existing businesses undertaking crypto-asset activities must be registered with it by January next year. Further, to ensure the deadline is met, they are required to submit a completed application for registration by June 2020.

Bitcoin Futures’ Open Interest surges by over 60%; global interest over $4B