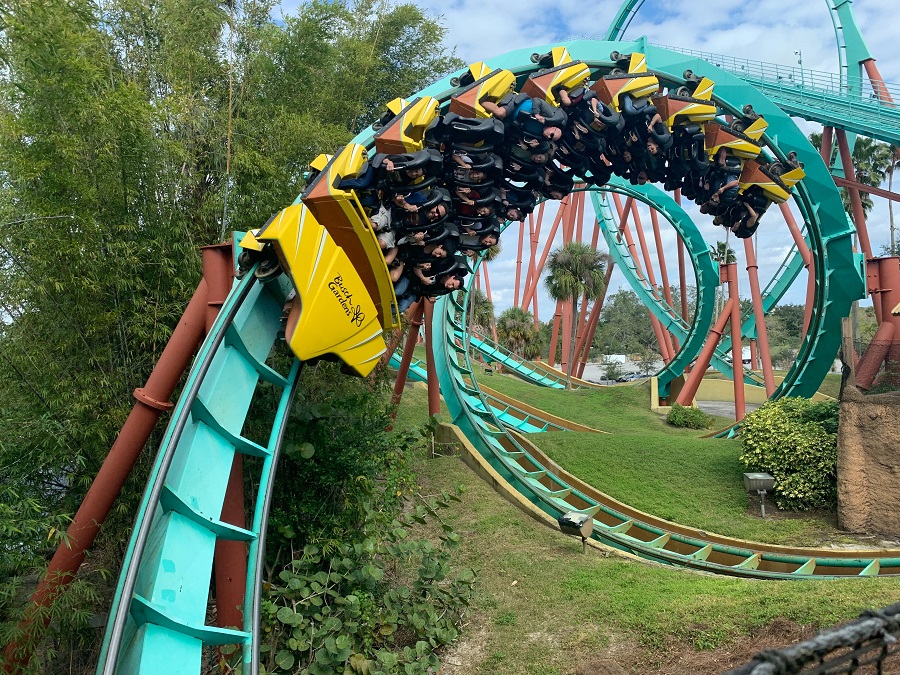 XRP’s alt-season rally seems to have ended. The bottom for this short-lived rally was recorded on 27 February 2020. Since this point, however, the price has remained close to the bottom; with the same only recently starting to surge. Additionally, this surge is due to the formation of a falling wedge. 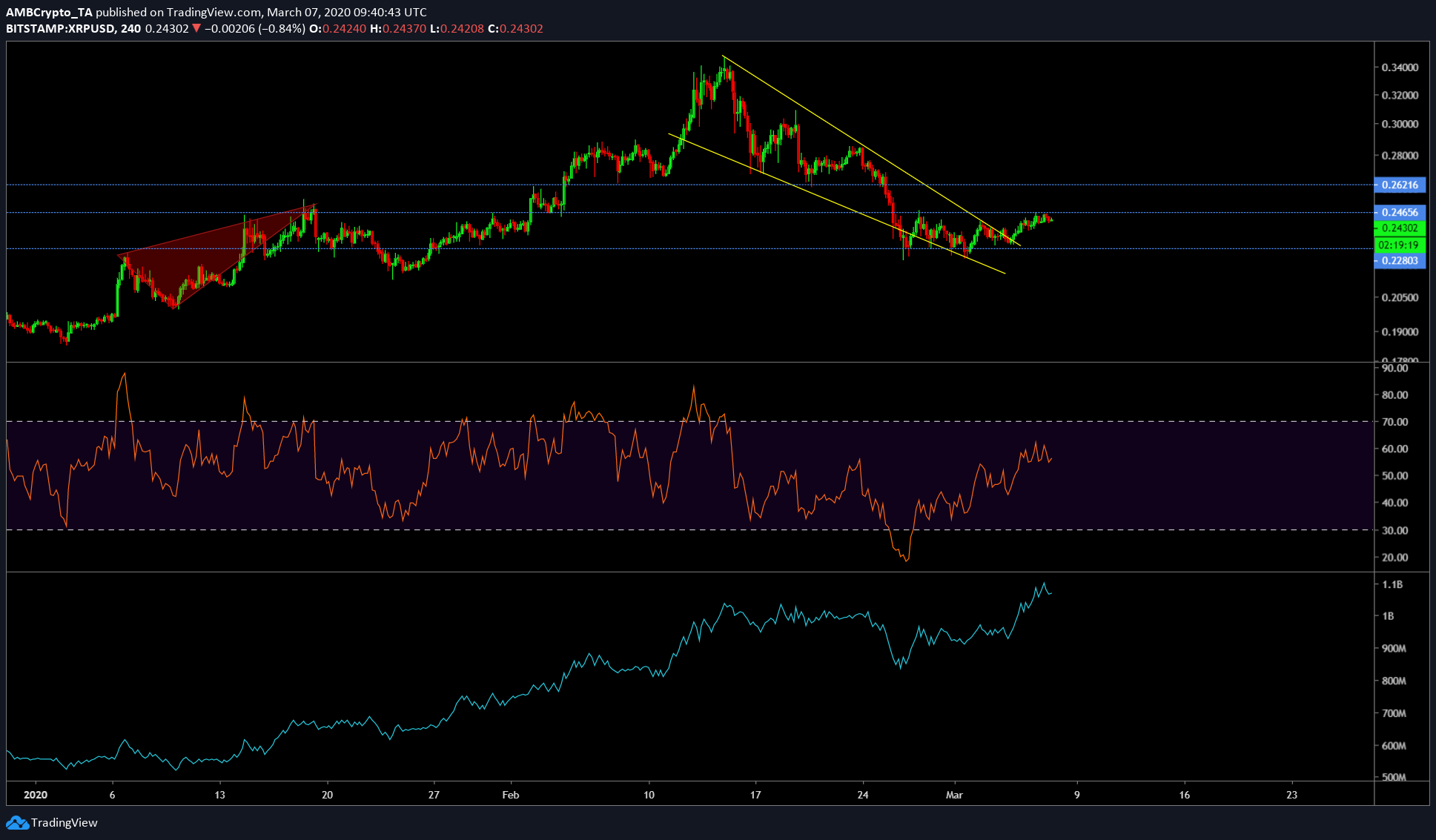 The four-hour chart for XRP showed a recent surge from $0.228 to $0.246. This surge seems to be facing a blockade at $0.246, a strong resistance level. From the looks of it, the price might push higher since the RSI indicator is still a few points away from hitting the overbought zone. This observation indicates the presence of buyers’ momentum for XRP. A breach of this resistance would push the price up by 7%.

However, if the price proceeds with more sideways movement, the momentum might get exhausted. This might just happen as the On Balance Volume indicates a local peak [$1 billion], hence, a fall in this regard would indicate vanishing buyers.

Either way, a drop in XRP’s price seems more than likely. However, there is a chance that the above would fail; this is mainly due to Bitcoin’s dominance and every other altcoins’ correlation with BTC.

It can be seen that over the last three months, XRP was seen to be becoming increasingly correlated to Bitcoin. The correlation surged from 0.626 at the end of January 2020 to 0.686 on 6 March. The correlation recorded a rise of 9.58% over 48 days.

A high degree of correlation indicates a high degree of Bitcoin dominance; this would suggest that a major chunk of the capital flowing into the cryptocurrency market flows into Bitcoin. 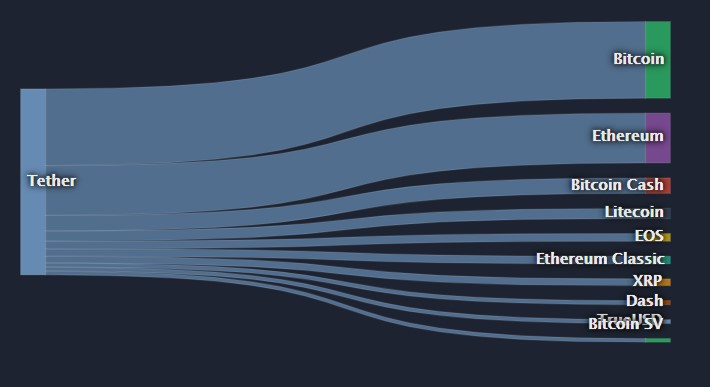 As seen above, Tether’s inflow into Bitcoin has the highest chunk and the next highest goes to Ethereum, which goes to show how dominance matters.

CBDCs, while fancy, may not do much from an anti-censorship perspective