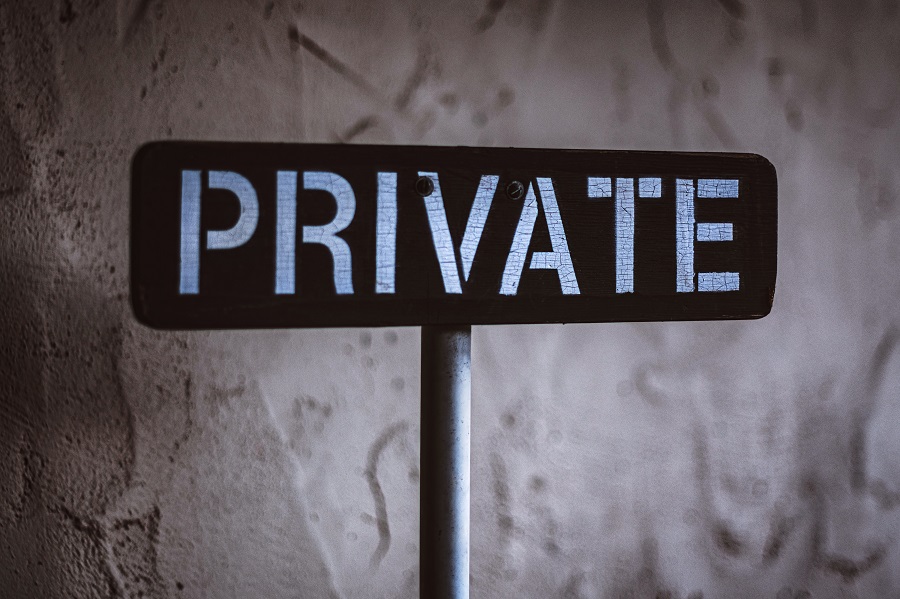 Advancements centered around privacy have been quite the rage lately. Be it privacy in day-to-day activities or financial privacy, devices like ‘Alexa’, ‘Google Assistant,’ and even governments with their ‘secret agencies’ have invaded people’s privacy to the fullest extent. Doesn’t all this seem like a reminder of the warnings in George Orwell’s 1984?

A recent report suggesting that Australian banks are now demanding that customers provide detailed invoices about their use of funds as a condition for honoring transactions is just another example of how individual privacy is being affected on a day-to-day basis.

In a recent interview, former lead maintainer of Monero, Riccardo Spagni, spoke about the state of privacy in the context of a number of issues that have come up over the last month. He addressed the issue of cryptocurrencies, the rise of central bank digital currencies [CBDCs] and what they might mean for privacy and surveillance, while also touching upon the implications of Libra with regard to people’s financial privacy and more.

Referring to these privacy concerns as a battlefield, Spagni said,

“We’ve already fought and largely lost in Australia, where regulators in Australia have made a case for backdoor and corruption[…] I think fighting against so-called responsible and corruption is a fight worth fighting. And, privacy coins, I do not think even feature on the radar of those regulators.”

Along the same lines, Spagni also spoke about Monero, noting that the privacy coin is surviving because of apathy, before claiming that people ultimately might not care enough about privacy.

Going on to talk about Libra, CBDCs, and the question of financial privacy, Spagni observed that though these concepts might look fancy on the outside, there won’t really do much from an anti-censorship perspective.

“I think that the talks around CBDCs sort of paves the way for Bitcoin and of course other currencies like Monero but I would bevery surprised if any CBDC or a coin like Libra has any meaningful privacy.”

Talks about privacy started way back, the first time Libra was announced. In fact, a joint statement was published by the UK Information Commissioner’s Office (ICO), data privacy commissioners from Australia, Albania, Burkina Faso, Canada, the EU, the U.K., and the U.S, a statement claiming that the fact that while Facebook and Calibra have made broad public statements about privacy, they had failed to specifically address information handling practices.

On the other hand, talks about financial privacy ultimately make people look at crypto as a reliable alternative. Cryptographic tools like zero-knowledge proofs (zcash), ring signatures (Monero) and Bitcoin mixers for enhancing privacy are also being discussed lately.

There have also been various discussions around how cryptocurrencies, mainly Bitcoin, might not be ready to support people in terms of privacy. Interestingly, not very long ago, Riccardo Spagni, Litecoin‘s Charlie Lee, and Blockstream’s Samson Mow had spoken about the biggest hurdles Bitcoin had to overcome, including privacy, in an interview.

While Spagni addressed the topic by stating that “privacy is going to be a big fight,” Blockstream‘s CSO Mow had argued that there were some people with the perspective that Bitcoin would never have privacy protocol on the base layer.

Additionally, Litecoin creator Charlie Lee had also noted that it is possible that Bitcoin would not be private on the base level. However, he had highlighted that “people always want to move towards more financial privacy.”

Related Topics:CBDCfeaturedmoneroRiccardo Spagni
Up Next

XRP may note 12% decline in price after measly surge