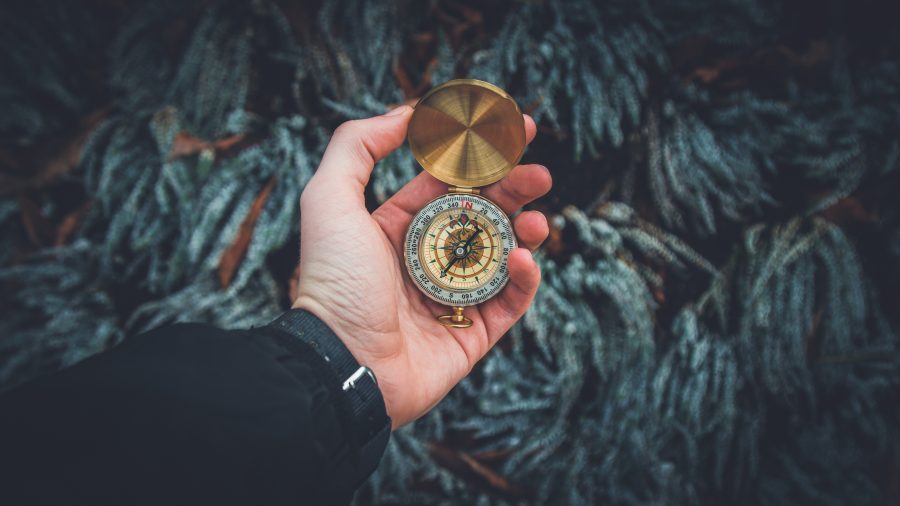 XRP is feeling the squeeze.

The past week was a roller coaster for XRP. A ratings council consisting of cryptocurrency exchanges like Coinbase, Kraken and Bittrex, and institutional players like Grayscale, DW Trading and Genesis Trading stated that XRP used “securities-like language,” and that it is more akin to being classified as a “security,” than most people think.

While on paper, XRP was more akin to being traded as a “security,” according to the council, spooking proponents, its performance on the charts didn’t buy it much fanfare either.

In the short-term 1-hour chart, XRP is well and truly feeling the squeeze. Caught in an immediate pennant, the altcoin is seeing its prices move closer and closer between highs and lows, leading to the volatility dipping inevitably.

The pennant began forming on 23 September, the same time Bitcoin began its current slump. On the aforementioned date, Bitcoin, owing to the Bakkt hit and miss, lost over 12 percent of its value, dropping to $8,600 and subsequently below $8,700 in the following week. The altcoins suffered the bearish onslaught as well, with XRP dropping by 15 percent between 24 September to 25 September.

Choking out, the pennant looks to culminate within the current weekend, leading to a massive breakout either way. The way the current market is going, all signs point downward. Currently pegged at $0.253, after moving up from the depths of $0.240 at the close of the month, XRP will revisit the same if the move is down rather than up, during the pennant escape.

A positive sign for the altcoin, is the steady disperse from the baseline of a subtle descending triangle. With the base at $0.236, XRP is well clear of the same, since bouncing off it on three occasions on 26 September, 27 September, and 29 September, respectively.

To pile on, Bitcoin was stuck in a similar formation from June to September, and broke in a price negative manner on September 23, leading to a dip below its 200-day moving average.

On analysis of the 4-hour chart for XRP, a descending triangle breakage was observed. The pattern has been persisting since the first week of July, dragging the prices down in a consistent descent, while Bitcoin, during the same period was hovering close to the $10,000 mark.

Through this period, XRP made one sole attempt to breakout of the triangle, on 18 September, when it saw a 24.5 percent price uptick in a matter of two days, but an immediate correction forced it down to the baseline of $0.253.

On the opposite end, a downward move out of the triangle was witnessed following the September 23 sell-off. However, on 1 October the price recovered as XRP managed to surge from $0.235 to $0.256, inching over the baseline. At press time, the baseline is holding strong for the coin, and if XRP managed to inch close into the triangle, rather than dropping out, it would act as a support, preventing a descent.

Another support to look out for if the triangle is not revisited was $0.233, which XRP has not fallen below for over a year now, but is closing in on with every bearish spree. A word of caution: descending triangles tend to breakout downward, owing to continued selling pressure, and prolonged slumping prices.

In both cases, XRP markets look to get choked out. The 1-hour chart evidences that a squeeze out from the pennant could be realized within this week, while the 4-hour chart’s descending triangle will last longer, provided the price re-enters the thick of it. If the support placed at $0.254 is broken, then XRP will have a tough time moving back into the triangle prolonging this slump. A re-entrance will buy it some time, but the triangle will eventually eclipse, and with it XRP will face the bears once again.