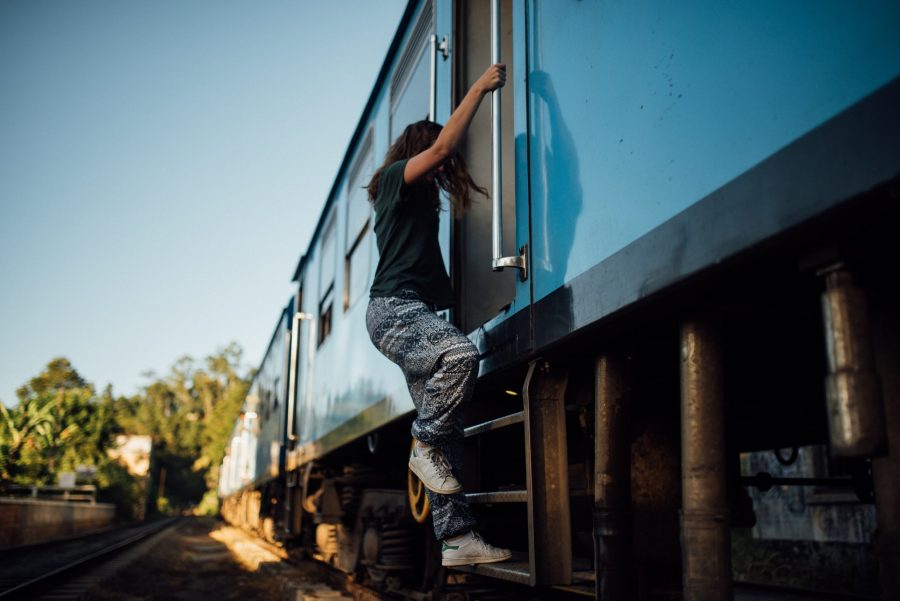 Pierre Rochard, a well-known Founder of Bitcoin Advisory and Co-founder of the Satoshi Nakamoto institute added yet another feather to his cap. The well-known Bitcoin advocate is all set to join the San Francisco-headquartered BTC trading platform, Kraken. Rochard revealed that he will be focusing on education and open source development in the crypto firm.

“Exchanges have emerged as efficient on and off ramps between fiat currencies and bitcoin. One of those exchanges has built an excellent reputation for client service, security, and leadership: Kraken.com . It offers spot, OTC, and futures products, 24/7/365”

Rochard is of the opinion that “interfacing with the existing fiat payment systems” is not an easy task and was grateful for the opportunity to work at Kraken. Bitwise’s March 2019 report to the SEC noted Kraken to be the third-largest exchange in terms of real trading volume of $31 million. One of the early proponents in the space, Rochard stated that joining the Jesse Powell-led KrakenFX team would be the best way in which he “will help Bitcoin achieve mass adoption”.

So awesome to have the legendary @pierre_rochard join the @krakenfx team! https://t.co/3eq2a6YdKl

The cryptocurrency platform has attracted many Bitcoin OGs previously Dan Hedl and now Pierre Rochard, as noted by Founding Partner at Adamant Capital, Tuur Demeester despite a wider selection of altcoins listed on its platform than its competitors like Coinbase, something that has continued to crop up following Rochard’s announcement.

Kraken was recently in the news after it disclosed encountering a bug that enabled certain customers to purchase Bitcoin at $8,000 and sell it for $12,000 after the order’s prices were matched against the wrong side of the book.