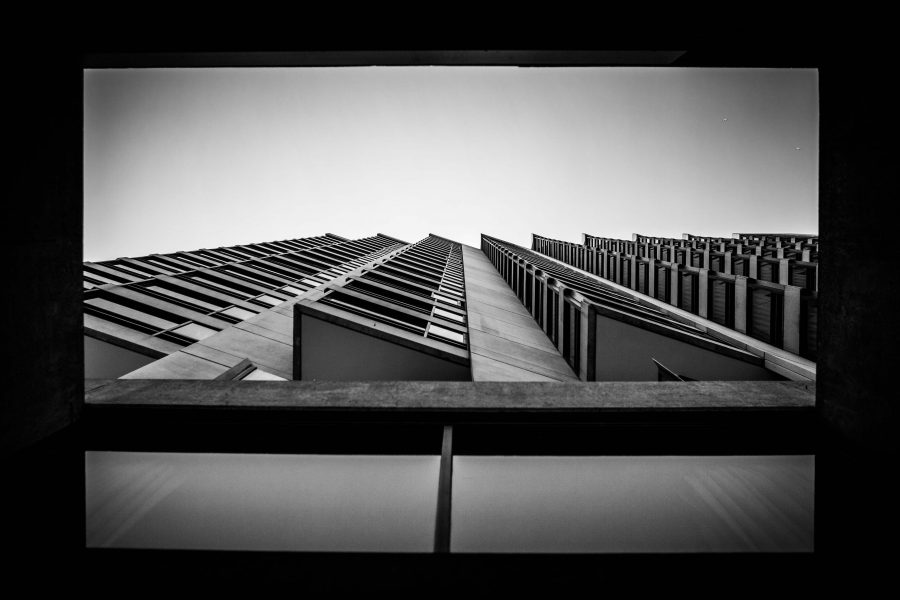 Will the real security please stand up?

The debate around whether cryptocurrencies should be classified as “securities,” has been raging for the past few years. Heating up ever since companies began issuing their own “cryptocurrencies,” while distancing themselves from its inner governance, the case of what differentiates a company issuing an ownership share and a digital asset became fundamental to the decentralized currency space, even more so for some companies. 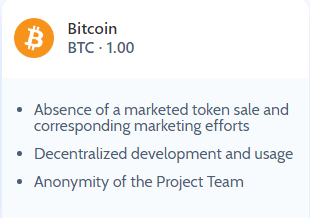 Bitcoin, the largest cryptocurrency in the world, conforms to its anonymous and decentralized nature by taking the low score of 1 with the report levelling, “Absence of a marketed token sale and corresponding marketing efforts” 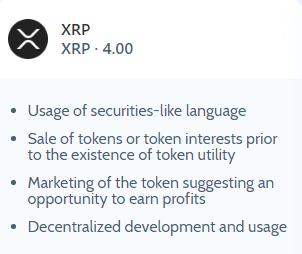 On the other end of the spectrum, Ripple-based cryptocurrency XRP which has been termed as a “security,” has been given a score of 4. Crypto Council stated that the language used by XRP is “securities-like,” the sale of tokens took place “prior to the existence of token utility,” the “marketing of the token,” was made with a profit opportunity, with the final point in favor of XRP being likened to a security being its [or lack thereof], “Decentralised development and usage.”

Litecoin was also given a score of 1, as was Monero, the privacy-centric cryptocurrency. Stellar Lumens and EOS, two top altcoins each scored 3.75. Ethereum scored 1, while the cryptocurrency stablecoin, tied to the altcoin, scored 2. MakerDAO was the most likely to be a security with a score of 4.5, with arguments similar to XRP’s with the added point of “Burning features.”

The reaction to this news has been mixed with some applauding the effort and with many highlighting the conflict of interest associated with key exchanges ranking if a token is a security or not, as companies including Coinbase and other exchanges that have formed this council are incentivized to rate most tokens as non-securities. Many members also questioned the framework of the ranking and pointed out that the end decision will be made by the SEC, in a court of law.

In the FAQ section, Crypto Rating Council explained the framework of their rating system:

Security versus cryptocurrency is determined according to the infamous Howey Test, based on the Supreme Court case of the SEC versus Howey. The test determines whether a particular issuance can amount to an investment contract and if so can be deemed a security. To be classified as such, tokens should have three prominent elements – the case of a monetary investment, the source being a common enterprise, and the expectation of profit. All three need to be proved in order for a token to be called a “security.”

Token issuances hence either stay clear from these paradigms or issue their tokens outside the United States to avoid regulatory press of the SEC.

Coinbase, Bittrex, Kraken and other crypto exchanges to determine and rate cryptos as securities