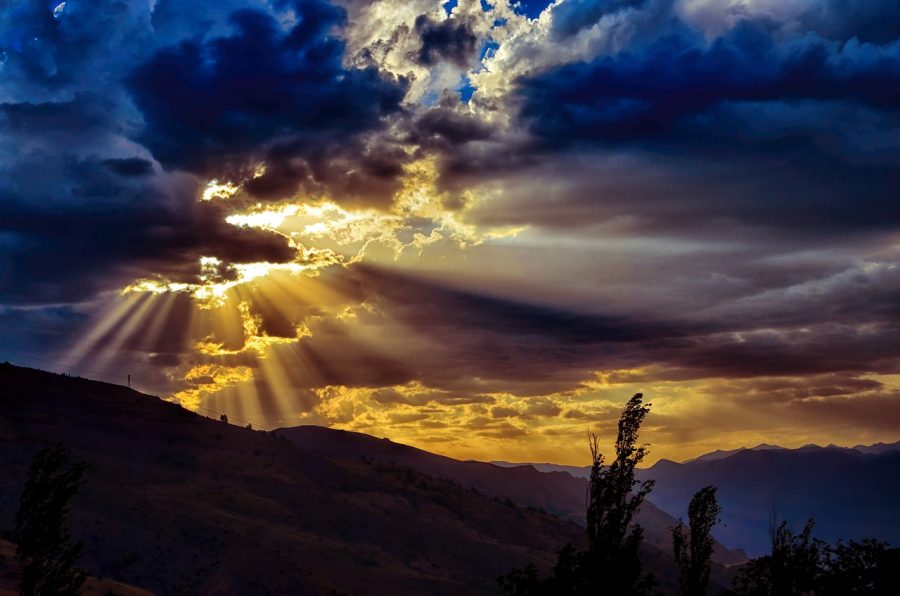 Ripple’s native digital currency, XRP, has been on a decline recently, despite its peer coins recording some gains. As the crypto-market remained tepid, major coins such as Litecoin and Ethereum failed to breach their resistances following Bitcoin’s latest dip, with the top-ranked coins continuing to battle with previously set resistances. XRP however, recorded a minor increase in its price at press time. After rising by 1.76% over the past 24 hours, the coin was priced at $0.253 on CoinMarketCap, at press time.

XRP’s hourly price chart depicted the formation of an ascending channel, with the price trend leading to the channel tilted upwards. This was indicative of a potential downward phase in the price of the cryptocurrency.

For a significant time, the 100 moving average acted as a resistance till it was breached on 4 October. The price projected a fakeout, which led to a breach in the trend and a minor spike to $0.253 after consistent upward movement. After the closure of the ascending pattern and a potential price dip, the immediate support that the coin could find itself testing was at $0.245, followed by another downside target at $0.23. XRP’s price had last tested this support on 30 September.

Despite a bearish pattern formation for the crypto, the MACD line was above the signal line and indicated a bullish phase for XRP.

Additionally, the Relative Strength Index [RSI] also depicted a potential bullish trend for the coin. RSI was nearing the overbought zone, meaning a bullish sentiment among buyers for the coin.

Despite signs of bearishness, the coin’s price could potentially swing higher. In the case of a bullish breakout, the first major target for XRP stands tall at $0.26-level, a level that was briefly touched on 1 October.

Coinbase-driven Crypto Rating Council will build compliance, and not a cartel