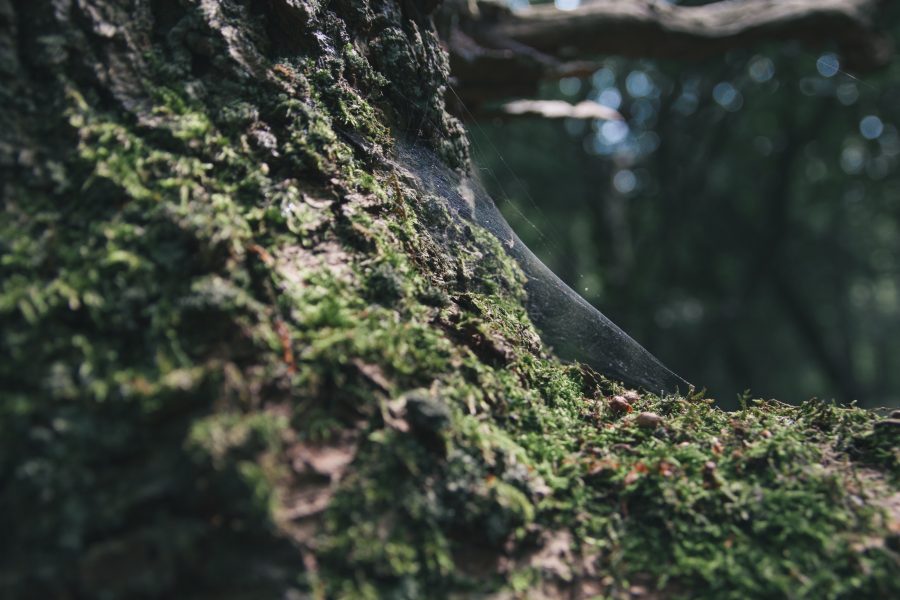 Bitcoin’s price is being put to the sword; or rather the pennant.

Not less than 3 months ago, Bitcoin broke the $13,000 mark and the price looked to eclipse every obstacle in sight. June 2019 was a defining month for the cryptocurrency market, both in foresight and hindsight. Looking back, Bitcoin managed to break resistance after resistance and jumped by over 200 percent in a matter of two months. Looking ahead, with announcements regarding Bakkt, the Bitcoin ETF and institutional interest on the horizon, the price looked primed for a bull run.

In the midst of all this organic movement in the Bitcoin market, Libra happened. Facebook’s cryptocurrency project was met with wary eyes, but soon, it was seen as the bridge for the uninitiated from centralized digital currency to decentralized currency. On 26 June, Libra took Bitcoin to its highest price in 2019, $13,800. Since then however, the price has been faltering.

This peak formed the perfect cliff from which Bitcoin’s price began to descend, and this led to the formation of the pennant. Characterized by lower highs and higher lows, the pennant encapsulated the teetering price of Bitcoin, which has been struggling for the past two months. Lower highs were recorded at $12,500, $11,900, and $10,800, while higher lows were seen at $9,400, $9,700 and $10,050.

Known as one of the most volatile financial assets, Bitcoin’s major sell, to risk-seeking investors at least, was being suppressed. Blockforce Capital, a cryptocurrency asset management firm, charted the drop in the king coin’s  volatility and concluded that its at the lowest point in over four months. 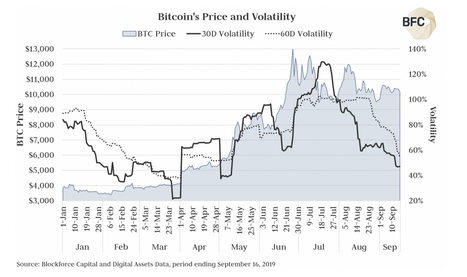 Consolidation was what most analysts stated. Bitcoin is finding consolidation, and a host of different factors are responsible for this. Global economic turmoil has been plaguing the world for the past few months. China and the United States, two of the most important crypto-markets (for different reasons albeit), locked horns in a bitter trade war that saw the price of Bitcoin move in relation as, at times, a ‘safe haven asset.’

Tracking the price of Gold amidst these political tensions, coupled with the consolidation of the pennant, Bitcoin did attest to its motto of buoying in price as traditional markets collapsed. Macro-economic maneuvering from the Federal Reserve and the People’s Bank of China (PBoC) also added to Bitcoin’s drive.

Libra and its combatants, the world over, also had a spill-over effect on the price of Bitcoin as government officials painted digital currencies with a broad brush.

The stage looks to be set. Bitcoin is nearing the close of the pennant, and several bullish factors are on the horizon. Bakkt’s physically delivered Bitcoin Futures go live later this month, the SEC will make a decision on two key Bitcoin ETF proposals in October, and as the recent neutral affect of the drone strikes on Saudi oil facilities had on the price of Bitcoin, its sensitivity to global turmoil is declining.

If the pennant is waved off, coupled with the aforementioned bullish signs, Bitcoin could escape this sticky situation with a bang.

Bitfinex, Ethfinex’s volumes to merge as the latter prepares to shut down on 12 October