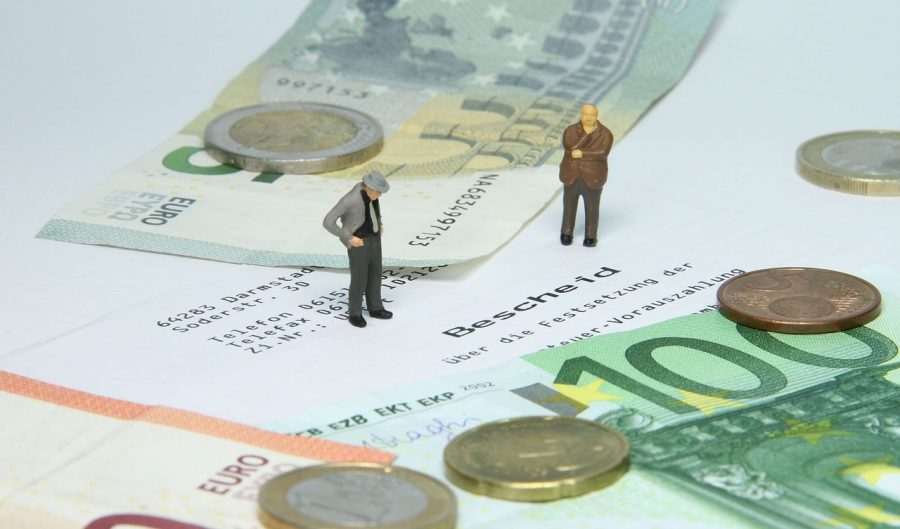 US department of justice in a filing with the New York court alleged that Bank of Ireland (BOI) was deceived by a lawyer to launder  €273 million proceeds from multi-billion dollar OneCoin cryptocurrency scam. The prosecutors believe a US lawyer Mark S Scott contacted BoI in 2016, where he claimed to be working on behalf of Fenero Funds.

According to reports, Mr. Scott claimed that the firm was looking to invest in financial services and telecoms sectors and all the money was sourced from wealthy European families.

Mr. Scott allegedly told BOI that they required their service because Fenero wanted to invest in European business with European money.

The bank had designated the Fenero account as highly risky as the origins of the firm were from the British Virgin Islands. The bank also informed Mr.Scot that he was required to inform them in advance if there was any change in ownership of funds. As per BOI’s anti-money laundering and KYC regulations, any account holder is obliged to inform the bank if more than 10% of the fund’s ownership changed hands.

US prosecutors alleged that the owner of the Fenero account flouted the bank’s anti-money laundering and KYC rules and never disclosed change of ownership. The lawyer deceived the bank into believing that even though it was highly risky, it was also highly lucrative with serious investors behind it.

The first red-flag about the Fenero account was raised when a payment from the account was made to another account in the United Arab Emirates. The other bank which was not named in the document contacted BoI regarding the payment, after which the Irish bank asked Mr.Scott to provide more details about the transaction. Mr. Scott allegedly resisted revealing any detail and asked the bank to retract the transaction instead.

US prosecutors have asked the BoI to provide evidence in the US court, however, they have rejected the offer claiming that they would provide all necessary help, but from Ireland only. However, BoI did release a statement on the matter and said,

“In line with the Mutual Legal Assistance Treaty between the US and Ireland, we continue to liaise closely and co-operate with the US authorities in relation to this case. This has included the provision of relevant documentation and facilitation of extensive interviews with former and current Bank of Ireland representatives. The provision of testimony from Ireland is standard procedure in international trials.”