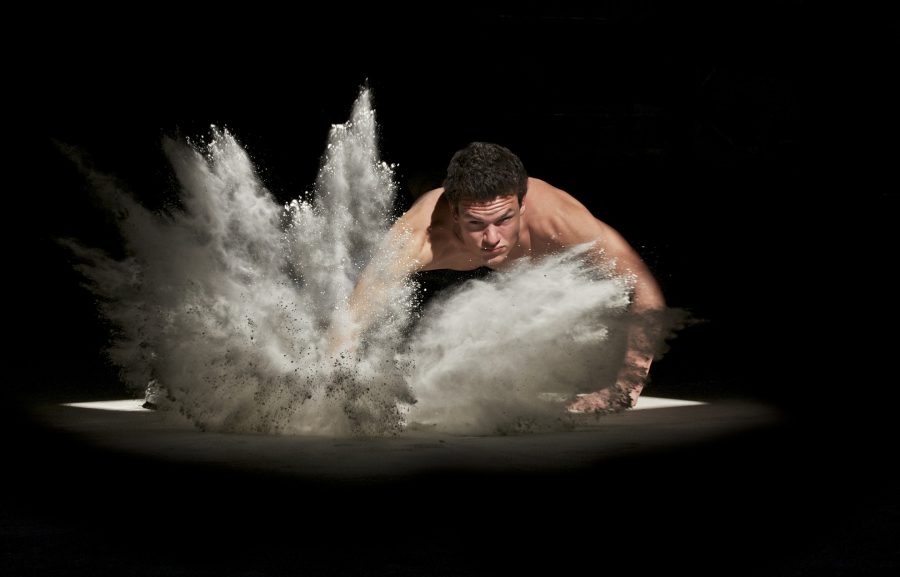 XRP appreciated by 6.91% in the last 24-hours and was currently priced at $0.255. As it continued to hold the position as the third-largest coin by market cap on the crypto ladder, XRP posted better gains than top altcoins with a market cap of $11 billion and a 24-hour trading volume of $1.39 billion, at the time of writing.

XRP underwent convergence and a subsequent phase of expansion following which the coin failed to retain its value and declined. The above short-term chart depicted formation of a symmetrical triangle pattern with price consolidating between two converging trendlines, one sloping upward and the other sloping downward.

Bullish sentiment on the rise

MACD indicator on the four-hour chart indicated a bullish pattern for XRP with signal line resting below MACD line. XRP sustained a bullish cross-over on 26th September and has been continuing since then. Additionally, RSI was well above the 50 median. RSI nearing the overbought zone was indicative of a high bullish sentiment among buyers.

The above short-term chart suggested a bullish phase for the coin with high buying sentiment among buyers and strong support.

Bitcoin to witness Death Cross in the next month; repetition of events that transpired in 2015