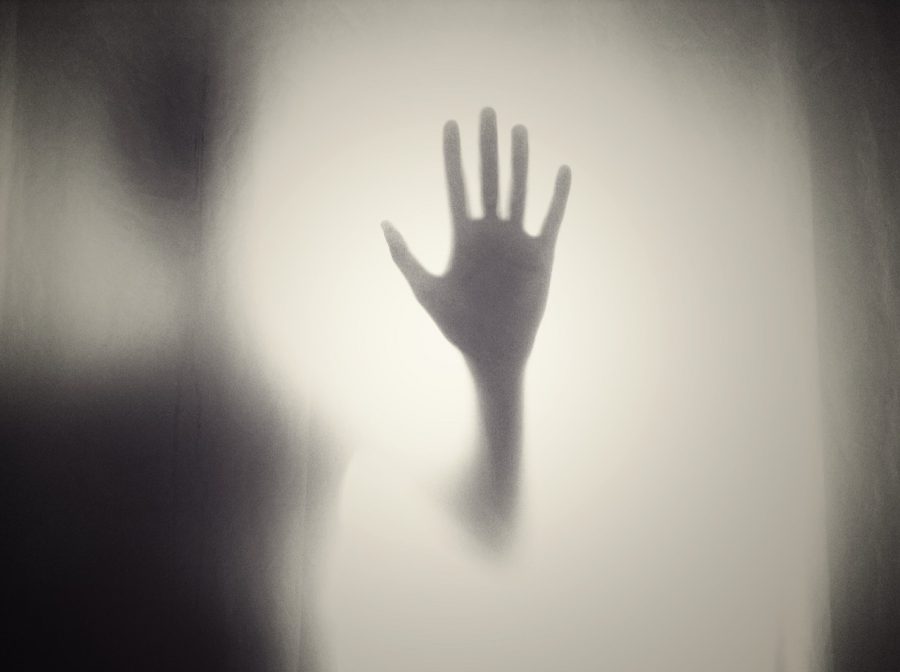 With a plethora of Binance products flooding the crypto market, the company’s research arm, Binance Research released a report detailing on the exchange’s recent milestone and some of the expected development around it. While the total market cap of the crypto industry remained flat for most of the month, the report highlighted the near-simultaneous launch of  Binance Futures, Binance JEX and Bakkt’s one of a kind physically-settled futures contract. It also added,

“The CME confirmed its plans to launch Bitcoin options in Q1 2020, which will lead to new opportunities for all market participants, such as miners and traders, to build complicated trading positions.”

Additionally, the Malta-based exchange has also been at the forefront of expanding its token offering as evidenced by the screenshot below:

Moreover, it is worth noting that Tron (TRX) was added as a quote currency in the ALTS markets on September 4th, with the creation of two new trading pairs against BitTorrent (BTT) and WINk (WIN). The report also detailed on Bitcoin’s recent drop, highlighting,

“Despite the sudden BTC price drop, altcoins have managed to hold up relatively well, and BTC dominance levels are currently around 68%.”

Surprisingly enough, unlike historical cases (i.e., altcoin prices dropping more than BTC), altcoins did not fall more than BTC. In this regard, the report mentions that “one possible reason, explaining Bitcoin’s price drop, could be the general indifference towards the much-hyped release of Bakkt, as BTC prices dropped over $1,000 a day or so after trading began.”

Related Topics:Binance Research
Up Next

Cardano welcomes the bulls as it breaches descending channel pattern